Old school RPGs are certainly a niche market, but Spiderweb Software has done an excellent job in providing for those loyal followers. Avadon 3: The Warborn is their most recent contribution, and it does an excellent job of staying timeless, fun, and immersive all at once.

If you were gaming in the late 80s and into the 90s, you’ll probably be pretty familiar with an RPG like Avadon. Don’t worry, the visual style the developers went with is closer to the Obsidian era and the Baldur’s Gate series than it is to earlier titles like the original Wasteland. It’s definitely an older look, but it’s still appealing and looks great.

For the uninitiated, gameplay centers around exploring fog-covered maps and completing quests with combat peppered in frequently. Expect a story-heavy experience including a ton of reading with dialogue trees and detailed descriptions. You start out as a blank canvas, choosing your hero’s class and name before embarking on your journey.

“Just remember which class uses which stats, or you could make some unfortunate mistakes when improving your party.”

There are five classes to choose from: Blademaster, Shadowwalker, Shaman, Sorcerer, and Tinkermage. Don’t worry, regardless of what you choose, your allies will fill out the roster. I went with Tinkermage because I like making turrets, but they’re all pretty fun and balanced. Just remember which class uses which stats, or you could make some unfortunate mistakes when improving your party.

As you slay enemies and complete quests, you’ll level up yourself and members of your party. The customization here is great, featuring a lot of options for each class to grow as you see fit. Raise your core attributes, sink points into unlocked skills, or grant yourself new abilities that will help you during your journey. 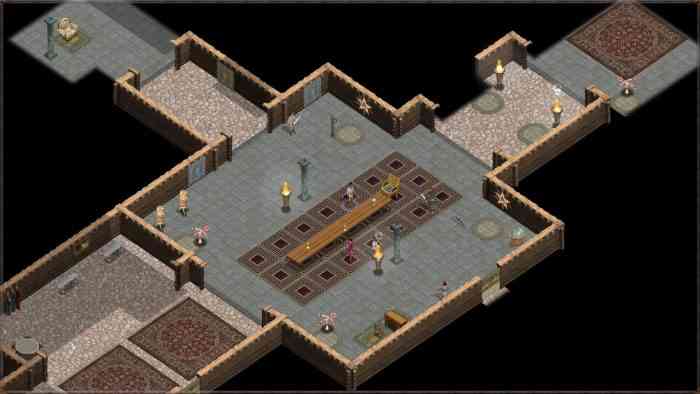 Combat is a lot of fun. It’s your typical turn-based tactics warfare on a square grid that can take place anywhere. One advantage to using a Tinkermage is having the ability to lay down a turret before combat starts, then kite enemies back towards it once you engage. I generally took my Blademaster and Sorcerer with me, as having a tank and area damage can be crucial for more difficult fights.

There are four difficulties, and it can be changed at any time. This makes Avadon 3 very user-friendly, so you can still play it even if you’re just looking for a great story. I played on normal and found things a bit easy, so veterans of RPGs like this can probably play on hard for a decent challenge.

“Completionists will feel challenged, not punished.”

Enough can’t be said about the world you’ll travel through and its inhabitants. It takes a lot of time to not only create believable towns and locations, but to fill them with NPCs that often have a lot of dialogue as well. Spiderweb seems to have perfected their craft with Avadon 3, giving you tons of content to see and do. Sidequests are numerous, but not overwhelming. Seeking them out and finishing everything in an area takes time but doesn’t feel too distracting from the main storyline. Completionists will feel challenged, not punished. 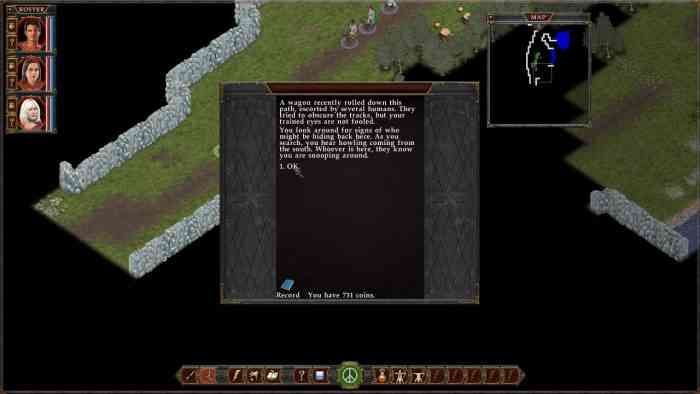 The soundtrack and audio fit the world well. It’s nothing overtly memorable, but certainly not distracting in a bad way. The only thing missing that would add a lot are some voice lines. I don’t expect everything to be voiced, but even some simple greetings for key NPCs would really help flesh out their characters.

If you like classic RPGs and don’t mind a toned-down art style, Avadon 3: The Warborn is for you. For twenty dollars, you should get quite a few hours of gameplay to keep you busy. Anyone who is more interested in a more action-heavy game should probably steer clear or look up some combat videos first, as it goes at a slower, more tactical pace. Even if you’re not a fan of reading through line after line of dialogue, I would still recommend this new instalment from Spiderweb Software. 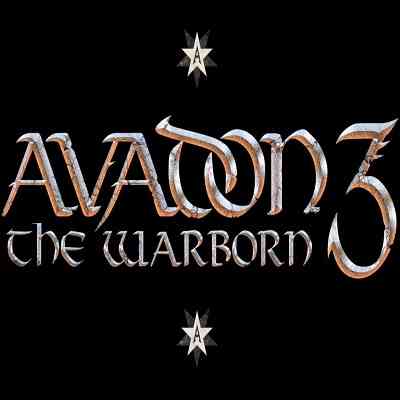