Attack on Titan 2: Final Battle Review – A Titan of an Experience

When Attack on Titan season 1 first aired, I was immediately sold. From the unique art style, incredible animation to the deaths and violent fights to protect humanity from the titans, it was an instant hit all over. When the original Attack on Titan 2 was released, I heard many mixed reviews, more on the negative side, I decided to not pick this title up. But since its release, season 3 has aired and Koei Tecmo has released a new DLC pack, Attack on Titan 2: Final Battle, to follow and continue the story.

For those unfamiliar, Attack on Titan follows the story of Eren Jaeger alongside his close friends Armin and Mikasa. When the large, crazed, and human craving titans appeared, humanity was nearly rendered extinct. To combat the titans, three walls were created and it seemed that humanity had finally made a forward stand in defense. After the sudden appearance of the Colossal and Armoured Titans, the Shinganshina district was lost and caused Eren and countless others to lose their homes and families.

Taking Down Titans With New Weapons

Attack on Titan 2: Final Battle or the Final Battle Upgrade pack for those who already have the base game, provides us with new characters, new equipment, and new game modes as well as the ability to play through Season 3. Players will have access to the newly introduced Anti-Personnel ODM, a long-range gun-based weapon, and “Thunder Spears”, which are used by scouts. These weapons can be purchased right at the beginning of the game after the tutorial/training phase has ended. The guns will have access types to different kinds of ammunition such as regular rounds, exploding, spread shot, paralyzing and rounds that can set Titans ablaze. 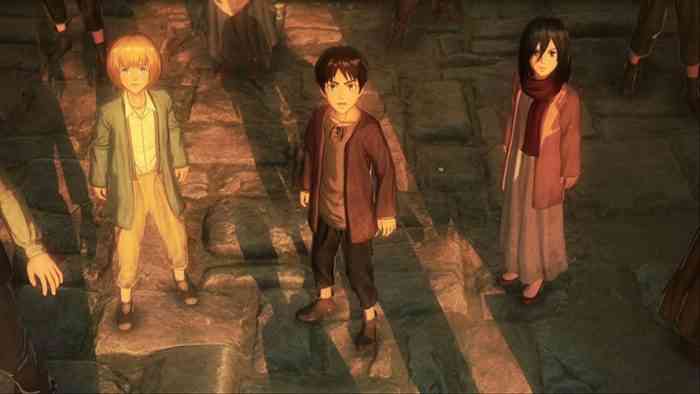 You can douse the enemy Titans in a barrage of bullets with the Gatling Gun once you’ve activated the Showdown equipment mode when using your guns. With a sudden unlimited resource of bullets and no need to reload, it’s time to spray and pray as you like until the timer is up. If you have your regular blades equipped, entering showdown equipment mode will temporarily upgrade them to Thunder Spears which wreaks massive damage. If your timing is good and you can lure a few Titans together, you can take out 2 or 3 at once to save yourself some ammunition and make better use of time on the showdown equipment modes’ gauge.

Lead The Way To Victory For Humanity

The new modes offered in Final Battle are incredibly fun. In Character Episode mode, players will play through Season 3 of the anime from the point of view of your desired character. You can level up your regiment, in turn enhancing your weapons, and any materials or Regiment funds obtained through this mode will also carry over into your inventory in other modes. I loved this cause if I needed to grind for anything but not necessarily play through the story mode, I would still be helping myself in the end. 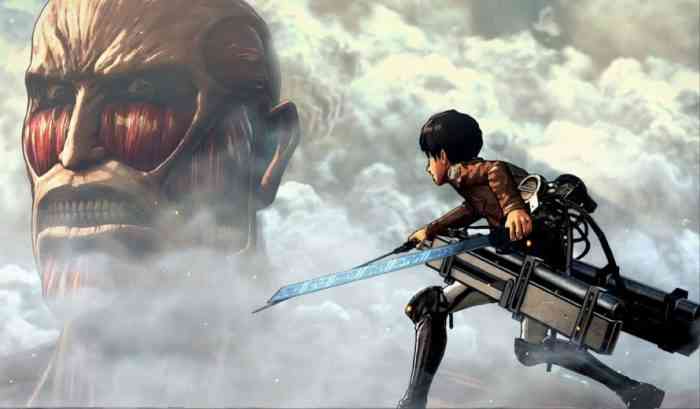 Make your own Regiment in Territory mode and select your own commander to man the team, including the original character you’ve created in story mode. With a base placed on the field, lead your Regiment in claiming territory from the Titans and recruit characters from the story. However, not all characters will be unlocked and will need to be activated during certain points through story and character modes.

Attack on Titan 2 already had an impressive roster of 35 playable characters however Final Battle adds five more to the mix. The new characters you can place as are Zeke, Nifa, Kenny, Caven, and Floch. Unfortunately, these characters won’t be immediately playable and will need to be unlocked by playing through certain points of season 3 before they can be used in Another and Territory modes. 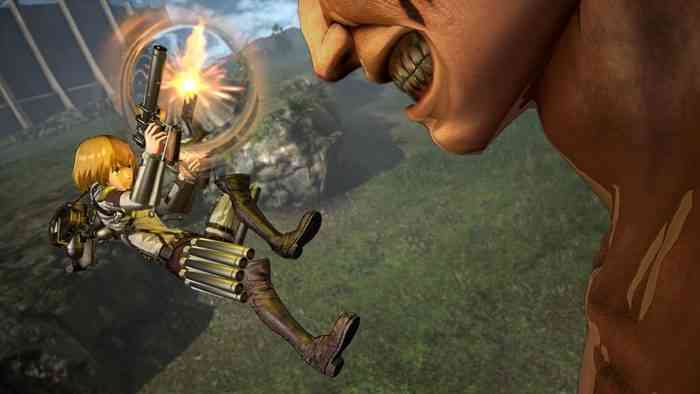 Attack on Titan 2: Final Battle feels like a complete experience that’s just jam-packed with content. For those who have been waffling on picking up this title, I highly urge you to do so, especially if you’re a fan of the Attack on Titan series. The anime translates beautifully to a 3D setting and whipping through streets and fields with your Omni-directional gear is just thrilling. Not to mention killing Titans always feels badass. For players who want to pick up the base game and want to play through season 3, I would certainly say it’s worth it as you’ll have access to a ton of new content but as it’s currently at the price that you probably paid for the game upon release, I can see why fans might be a bit ticked. Here’s hoping that Koei Tecmo sees this and lowers the price! 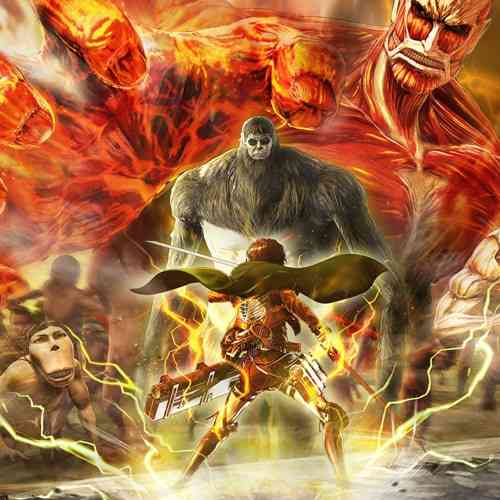 Wild Hearts’ Latest Trailer Shows Off The Power of Karakuri
Next They Are Billions Review – The Horde Arrives on Consoles
Previous God Eater 3 Switch Review – An Apocalyptic Mess That Works, Sort Of