With the release of Atelier Lulua: The Scion of Arland heading out to release in March, it brings longtime fans of the series back to the familiar land of Arland. As Atelier Lulua acts as the sequel to a trilogy that had begun its release 10 years ago, it’s only natural that Gust would repackage the trio into one deluxe package for new players and old fans alike. Whether you are new to the series, experiencing its cute whimsy charm for the first time or if you are a veteran player who maybe wants a quick brush up in time for the new release, the Atelier Arland Series Deluxe Pack is now available on the PlayStation 4, PC and the Nintendo Switch.

Atelier Rorona ~ The Alchemist of Arland DX is the first game in the series and was released in 2009. Following a young alchemist-in-training, Rorona is stunned to hear that the atelier she has been apprenticing at will soon be shut down by the Kingdoms orders. By the request of her master Astrid and her will to repay her debts, Rorona takes on the task of proving just how viable alchemy is and can still be used. She will need to complete a series of assignments provided by the palace once every three months as well as the favors the townsfolk will ask for.

Atelier Totori ~ The Adventurer of Arland DX takes place a few years after the events of Rorona and follows an alchemist named Totori who also yearns to become an adventurer. After learning Alchemy from Rorona, Totori takes towards the city of Arland in hopes of finding clues about her mother – a famous adventurer who disappeared many years ago.

Atelier Meruru ~ The Apprentice of Arland DX follows the tale of the young princess of Arls, Meruru. Having met the now-graduated alchemist Totori, Meruru is enthralled and dazzled by the wonders of Alchemy and proceeds to become Totori’s apprentice with the desire to help her country prosper. While initially disapproving of her actions, the King decides to give Meruru the chance to use her studies to help their kingdom grow. With Totori’s help, she sets on a series of tasks to improve her skills whilst aiding in the prosperity of their kingdom. 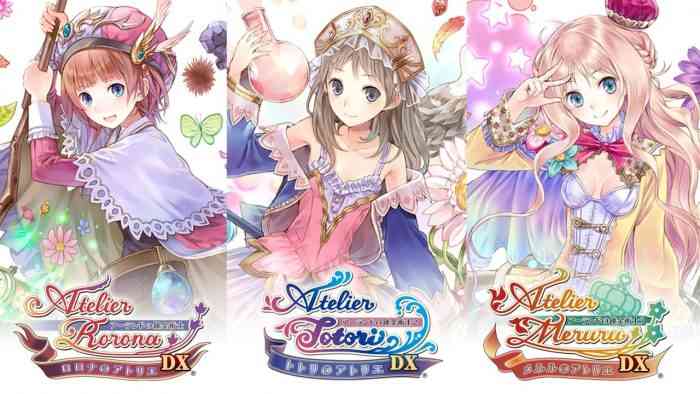 While it’s not necessarily needed to play the games in this order, it obviously makes the most sense to do so. Each game on its own has a strong lead character and a fantastic supporting cast that has cute, fun, sometimes childish, but overall good friendly banter. So if the sounds of a particular game sound better than the rest, you can certainly go ahead and play just that one. However as each game builds off of the previous titles, there will be spoilers and references to the previous stories.

As with every Atelier game, the main focus isn’t your like your typical JRPG in which your character is tasked with taking on an onslaught of enemies and saving the world for the greater good or anything like that. Instead, the Atelier games focus on the importance of time management, gathering materials for Alchemy as well as the connections you make with the supporting cast as well as the townsfolk. There’s not to say that there won’t be monster fights, but at the end of the day, it isn’t about how many enemies you are able to take down.

Every one of the assignments you are tasked with will require a set amount of materials – some you can discover in the open, while some are rewards for crushing foes. However careful planning is important as each concoction you make or journey you embark on will take up a certain amount of time and with a time restriction on completing assignments for the townsfolk, it’s important to get these done as soon as possible as they won’t wait around forever. 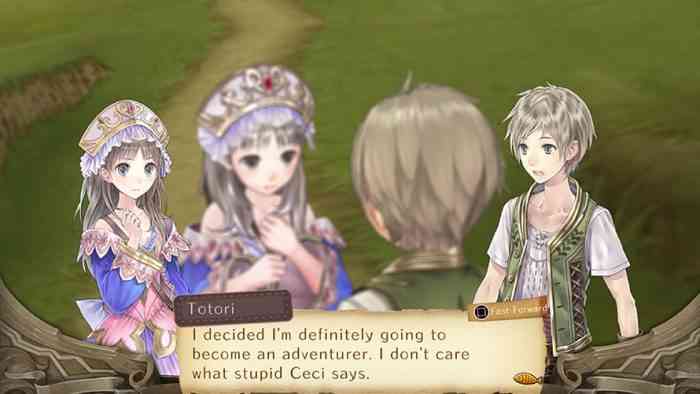 Every one of the three titles has pretty similar gameplay mechanics. You’ll be investing a lot of your energy in investigating the world, gathering materials, battling beasts, and performing alchemy. Alchemy is absolutely needed to make everything from items to mend wounds, making better armour and of course, getting better weapons. Fortunately, each title manages to put in just enough touches on the gameplay formula to ensure that it doesn’t feel too static.

As one of the staples in the Atelier series, the trio has certainly gotten a lot of attention over the years and even earned enhanced Plus versions for each game for the PS3 a few years ago. The Plus versions added in new events, dungeons, costumes and was also available as a bundle. So what where does that leave the Deluxe Pack? Well, the Deluxe Pack is just a port of the Plus Editions with cleaned up visuals with most of the DLC already included. Fans of Atelier Rorona should be warned that the extra content from the 3DS version will not be included in this pack however Atelier Meruru fans can look forward to two new events and an end credits scene. 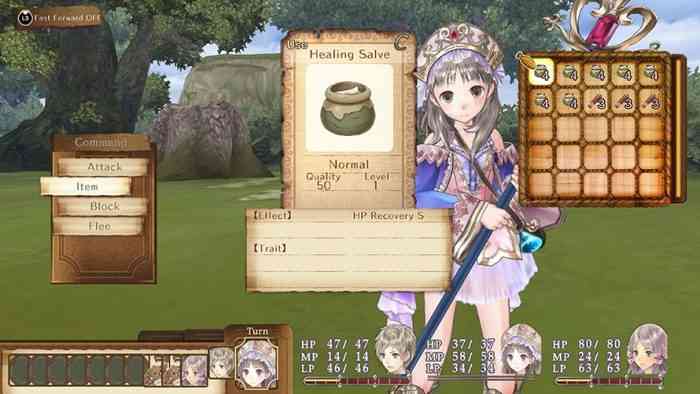 If you haven’t heard of the Arland trilogy or the Atelier series at all, I would certainly suggest picking up this title. While the Deluxe pack is a bit pricey at $102.36 CAD, you have to remember that not only are you getting 3 JRPGS in one go but also most of the DLC and extra add-ons – there is a ton of content that definitely makes up the cost. However, at this price point, I would have liked seeing a physical release as well instead of it solely being a digital release. With the cute anime visuals, intricate character designs, vibrant and pastel color schemes topped with fun and catchy music, you’ll be in for an absolutely charming adventure with three very adorable girls. 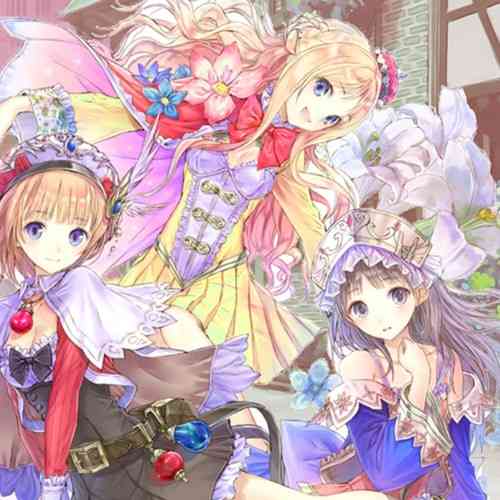