Over two years ago, we reviewed the PC version of Assetto Corsa Competizione. In 2020, ACC launched on previous-gen consoles and we took another lap with a follow-up PS4 review. Now, we’re back with another look at the souped-up, current-gen version of the title.

While the PS4 and Xbox One X versions are playable on their current-gen counterparts, racers found the results underwhelming. Yes, the game played at a stable 60 FPS, but the visuals remained at 1080P. This gave the game a soft look. The further down the track you look, the blurrier the visuals are. Rival racers take a resolution hit as their cars lack fine detail. The net effect of all this clarity loss is a reduction of the game’s immersion factor.

If you already own the previous-gen version of the game, physical or digital, the news is good. You can update to the PS5 or Xbox Series consoles for free. Furthermore, you can transfer all your saves and previously owned DLC.

With this update, ACC now runs on current-gen consoles in native mode. This means the visuals are now in 4K. This texture upgrade removes the veil from the distance. Track-side objects, including rumble strips, look sharp and suffer no more from jaggies. The visual upgrade may seem subtle, but the improvement in immersion is vast. This is the closest a console version has ever come to its PC counterpart.

Going Toe to Toe With the PC Version

Another welcome addition is the inclusion of a Field of View(FOV) slider. This allows the proper setup to match what you would see out of a car in the real world. An improper FOV can hobble your ability to find the proper racing line. The racing line is the best line around a track where you hit the proper braking and acceleration points plus navigating corners in the quickest way possible. Setting the FOV too far away will increase the sense of speed but make it harder to find the racing line. There are many articles/videos about this on the Internet that explain FOV.

This version of ACC is a version behind its PC brother. This is important because back in November 2021, the PC version received a major update to the physics, the tire models, and Force Feedback. That version brought an overall improvement to the handling of the car and the ability of the force feedback to provide more information about the road surface and the car’s tires. The consensus is these changes added a level of realism to the driving experience. 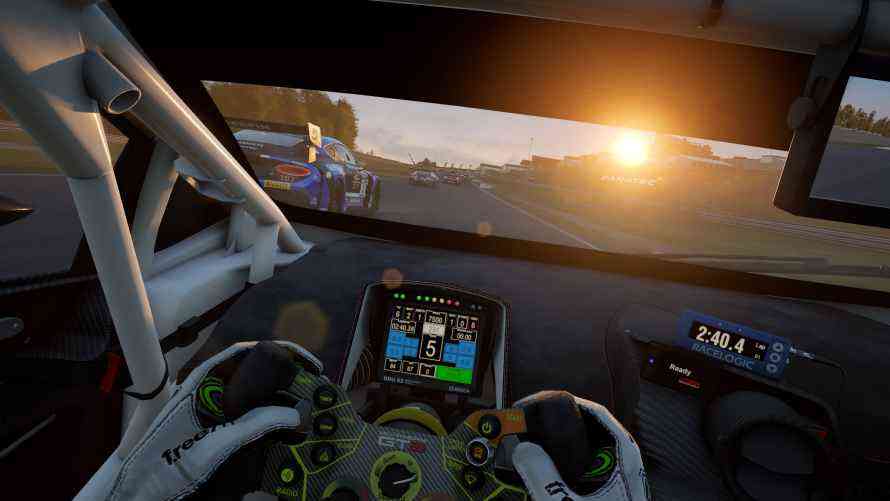 Players using FFB wheels rejoice, for Kunos has stated they will release an update to the console version to bring it up to par with the PC version. For the first time, console players on the PS5 will finally get a taste of what an FFB wheel brings to the game thanks to the Dual Sense controller. The left trigger, used for braking, provides resistance for better control of how much force to apply. The haptics of the controller impart sensations of skidding, road surface conditions, hitting curbs, and going into grass or dirt. Oddly, there is no resistance counterpart to the right trigger for acceleration.

One area that still needs work is the multi-player. While you can race against other human opponents, the game does not track car positions and other related information. On the plus side, network connections are nearly always stable and have little warping or netcode visual gaffes. Multi-player races can handle up to thirty cars, which is ten more than the previous-gen console versions. Also new are Private Lobbies, where you can set up race/track conditions and invite friends.

For Multiplayer racing, players must first qualify. You must earn the Track Competence and Safety Rating indicators generated from the Rating System. The intent of this is to promote cleaner online racing. Consider it the first step if your goal is to compete on the Competition Servers reserved for the top of the ACC racing community. 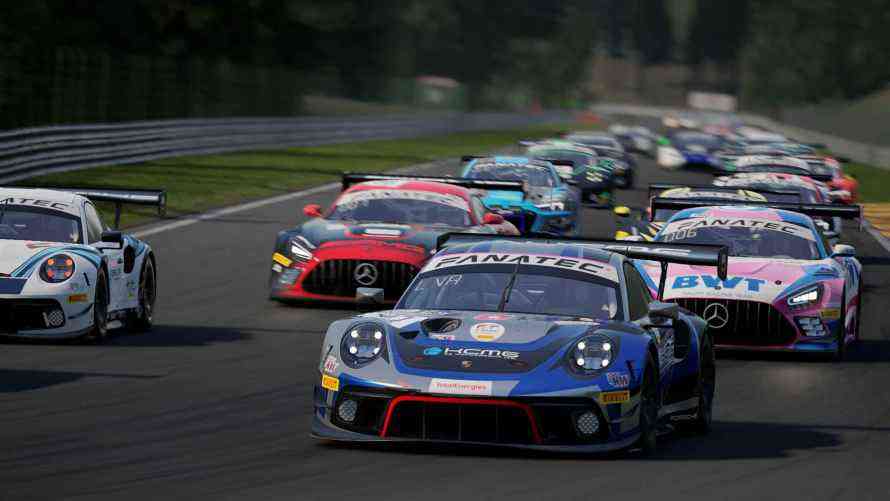 As with the previous console release, the game supports variable weather and night racing. There are options to have interactive pit stops and rolling starts. Along with full-fledged Championship and Career modes, it implemented a Rating System composed of 6 rating indicators. This rating system helps the player to improve their driving style and technique to promote a measured and fair experience in multiplayer.

Other racing options available are:
1) Practice Mode
2) Hotlap
3) Hotstint – focused on consistency instead of the fastest time as in Hotlapping
4) Quick Race
5) Special Online Events – set up regularly, they present player challenges and online rankings

The Championship Mode offers more seasons to choose from – Blancpain 2018 to 2021 plus the Intercontinental DLC – GT Challenge. 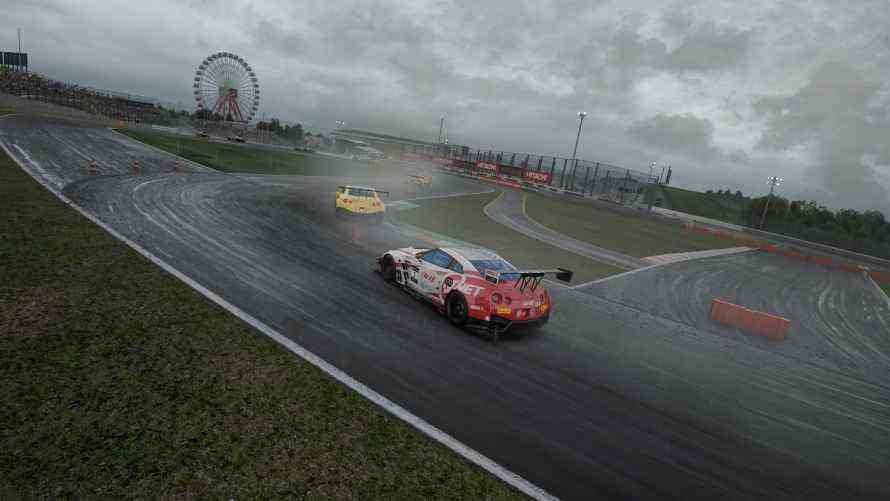 I have played all versions of ACC – PS4, PS5, and PC. This includes playing the PS4 version on the PS5. There’s no doubt that this version of ACC is not only the console version but it also matches the PC version in every respect.

When released on the PS4 and Xbox One, ACC shot to the top of true sim console racers. It attained this title despite the limitations of those consoles. The PS5 and Xbox Series solidify ACC’s dominance. For the first time in sim racing history, a console version can share the starting grid spot with its PC brother. 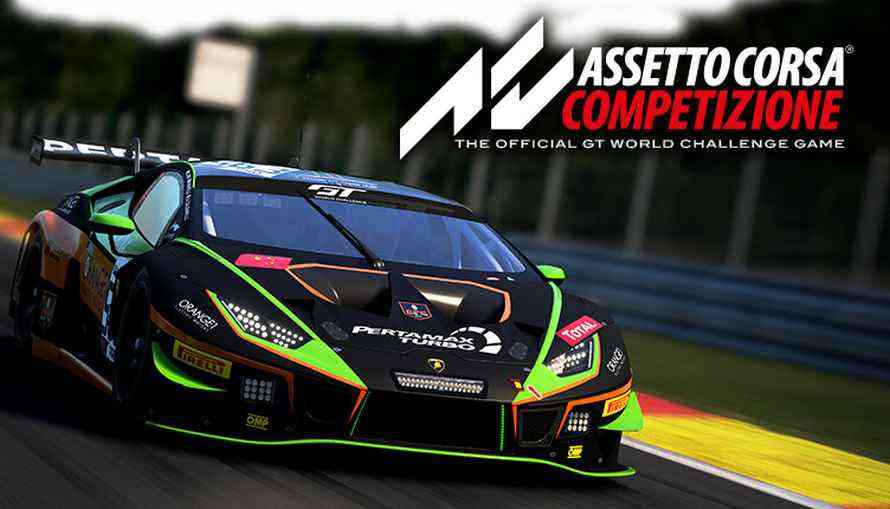