Arslan: The Warriors of Legend Review – A Mixed Bag of Musou

There are two types of people reading this Arslan: The Warriors of Legend review. First, there are the people who saw the title and immediately became interested in the game adaptation of the long running novel/manga/anime series. Then, there’s people like me who saw Omega Force and decided to see what the very prolific studio churned out this time. What has been rolled out is yet another Musou from the masters of Musou, but this one at least has a pretty good story – if you can follow it.

The basic premise of the game is that Arslan is the 14-year-old crown prince who must step up and lead his army in the worst war of his nations history. Apparently, this series has been long running, starting way back in 1986 (seriously) and has 14 novels under its belt as of right now. There’s additionally a pair of anime’s, one of which is currently ongoing, as well as a pair of manga in circulation. Despite these impressive numbers, Arslan is still quite obscure. I hadn’t even heard of it before I picked this game up.

“Fans of the genre will enjoy the game but won’t find much in the way of innovation or differences than other musou’s in their collections.”

What we have in Arslan is your classic Dynasty Warriors-style gameplay wrapped around a pretty solid plot. The storyline is quite intriguing and makes you feel like you’re watching an anime. The cel-shading that the game uses works very well for this as the transition between gameplay and cutscene ends up being quite smooth. While the first hour or so of gameplay throws an incredible amount of information at you, they make it so that you’re never overwhelmed by the amount of information you receive and, in typical anime style, it all begins to make sense as you get deeper into it.

The musou style game is nothing new and Omega Force does little to nothing to try to change up the style at all. There is a shield aspect to the boss fights where you have to wear down their shield before outputting any real damage, which you save your special for, of course. Other than that, it’s the usual two button attack style and the massive number of enemies in an open-ish area where you slay as many as possible. They have another feature called the ‘Mardan Rush’ where you can pull your whole unit together on the battlefield and cause some mayhem and some massive amounts of slaughter. They also have a card system that allows you to give your character and your gear some upgrades but both of these feel like just something that was thrown into the game to try to spice it up. Quite frankly, neither of them are essential or even really consequential to the outcome of your battles and certainly seem to be an attempt to break up the monotony. 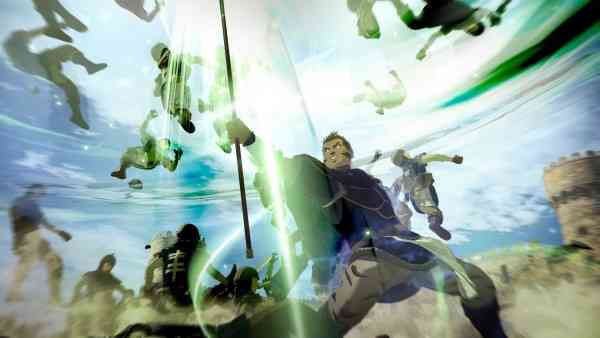 But it’s hard to really find any strong points to back up or to take away from the game either way. Yes, the story is good and I was interested, but if you aren’t familiar with the books or even the anime, there’s going to be a lot you miss. The Japanese subtitles are fine, except when there’s story points being talked out while you’re in battle and much of the side characters backstory has found itself in the encyclopedia portion of the menu. But, again, the story actually ends up being quite good as it focuses mainly on Arslan himself. The gameplay itself is a good musou with some attempts at bells and whistles to try to change it up a bit. But it’s still a musou and those add-ons are more so aesthetics as opposed to being a game changer.

This review is actually quite difficult to write because of how middle of the road the game actually ends up. If you’re familiar with the musou style of game and the studios that put this out, then you know what you’re in for and it will probably be an enjoyable experience for you. If you aren’t, this is probably not the game that you want to pick up to educate yourself in the genre. Content wise, it’s probably not as much as fans are used to from Omega Force since once you’re done the main story, there’s little else for you to do. However, the main story is quite a bit better than fans are probably used to from Omega Force. Also, the Japanese subtitles are great, they can just serve as a distraction when major plot points are taking place while you’re fighting someone. But what adds to those battles is the quite rousing soundtrack, which always helps when you’re leading your army into massive battles. 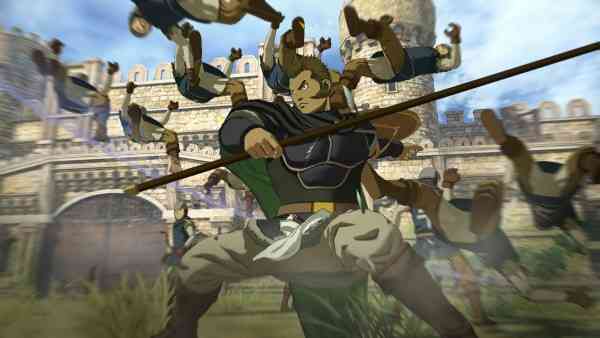 All in all, Arslan: The Warriors of Legend seems to be a pretty good anime that got turned into an okay Dynasty Warriors-style game. Fans of the genre will enjoy the game but won’t find much in the way of innovation or differences than other musou’s in their collections. They will find a pretty solid story mode though, so that’s different. For casual fans or someone not familiar with this style of game, there’s nothing to really impress them, but nothing to really deter them either. Just some pretty compelling cut scenes that come between repetitious gameplay. I’d love to be able to do a better job of swaying you one way or the other, but I would have loved to have seen something to help me do that. 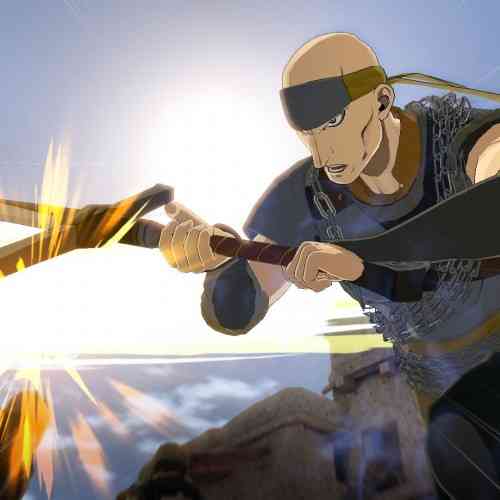 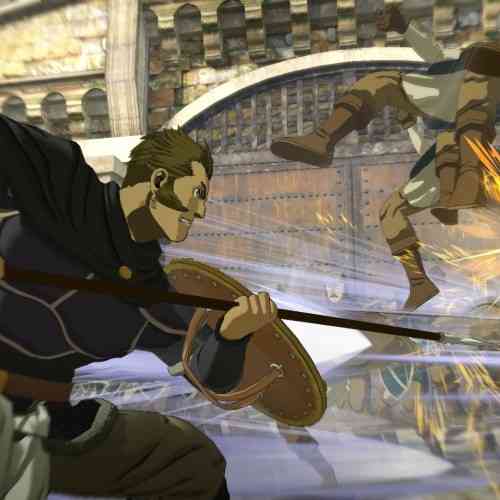 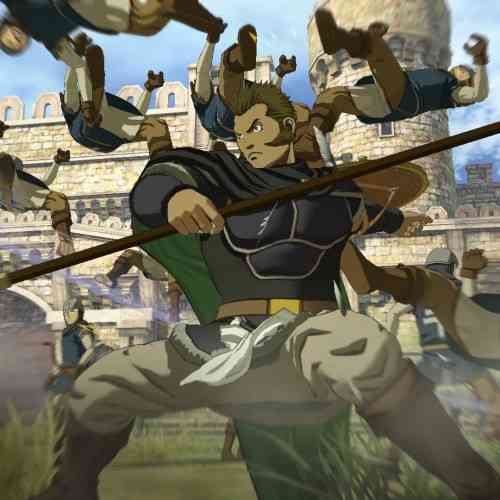 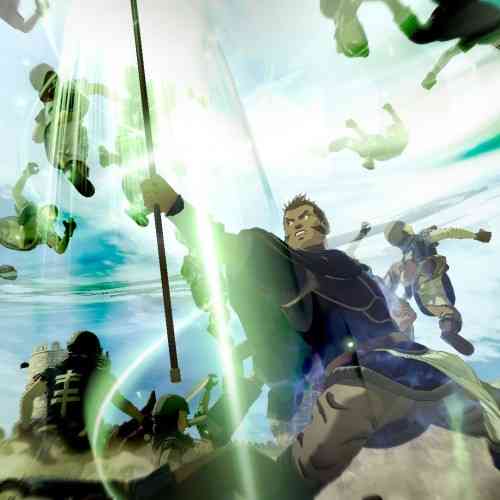 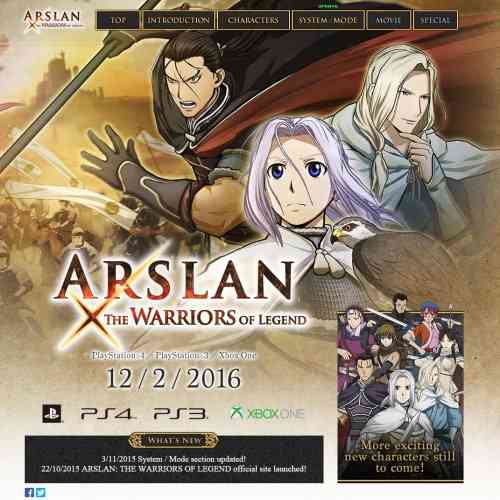