Don’t let the art style or the early set of missions fool you! Arca’s Path VR for PlayStation’s headset is at once the virtual reality equivalent of a day at the beach while, at times, turning into a frenetic action game in a moment’s notice. It is this blend of simple platforming and high octane action that makes for a decent adventure that never fulfills its imagined potential. Arca’s Path gets at the moments of magic that make virtual reality such an exciting platform for the future but too often dabbles in the mundane tasks that pass as acceptable content in the PlayStation VR marketplace.

Arca’s Path for PSVR is, at heart, a simple platformer where the player controls a rolling ball that swerves past a plethora of geometric shapes that make up the game’s many environments, and the controls are simple enough. Without the need for a Dualshock 4 or a pair of PS Move controllers, you simply need to avert your gaze to get the ball moving in whatever direction you see fit. It’s a novel idea that doesn’t last for any duration of time, however. With that said, I did notice a gradual level of progression in my ability to manipulate the sphere’s physics and avoid falling off borderless edges or keeping it under control when navigating a sharp turn at high speeds.

Moments of Madness and Despair

The problem with Arca’s Pathis that when you get a taste of the wild and magnificent moments of breakneck speeds and close control, going back to the bulk of the game, which involves simple and slow platforming, makes the adventure turn into a chore. I could just imagine what this type of game would have looked like if it had a pure focus on these types of crazy moments when you’re left cranking your neck one way to make sure your airborne sphere doesn’t go over the level’s edge.

It cannot be understated just how immersive and exhilarating these moments can be. Having to traverse a set of violently moving platforms while needing to gain enough speed to make it up and over an incoming ramp to safety is the nucleus of what makes virtual reality so unique. But those moments are few and far in between, and you have to slog through stretches of passable platforming before experiencing another. 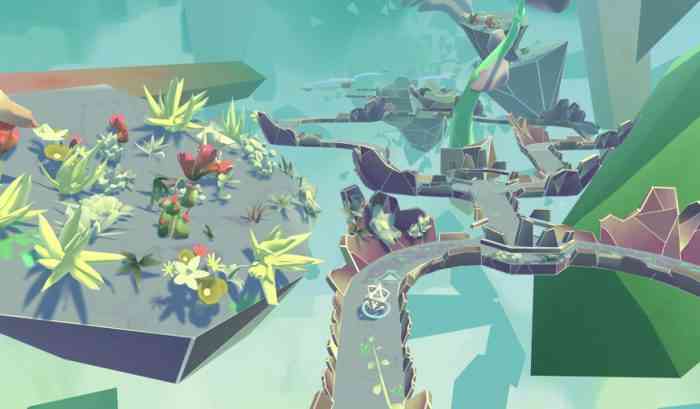 As for the tale it spins, Arca’s Path concerns a young girl and an attempt to break free from a fantastical, colorful world. The game’s stylized cut-scenes that feature vignettes of exuberant stills and frames that come in and out of picture are a joy to behold, but it isn’t the highlight of the adventure. The art style isn’t particularly original in its essence, but the way that the backgrounds of levels form as you near them is a sight to behold. At some points, you can clearly make out the path line that indicates the exact trajectory of the level and it’s a weirdly awe-inspiring visual moment.

Arca’s Path is at once a flowery, majestic adventure that immerses you in the magic of its world and in the madness of its moments, while also presenting another side that consists of a mundane, empty trek through a dead world. And this juxtaposition can be seen in all areas of Arca’s Path, from its gameplay to its design and visual makeup. It is an adventure that can be sliced in halves of good and bad, and a game that I can only recommend to those who don’t mind sitting through one side to get to the other. 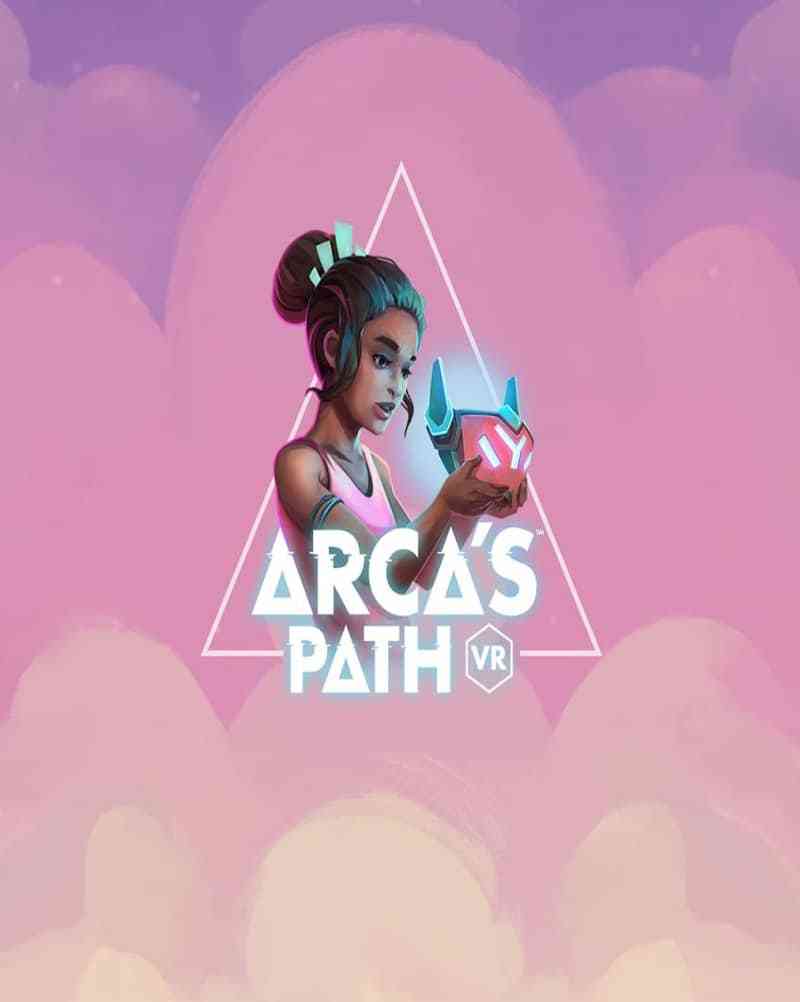