AR-K Episode 3: The Great Escape Review – A Humorous Addition to the AR-K Series

As an escape room fanatic, I was under the impression that this game would be similar. Upon reading that it was an adventure game, I became interested in playing through the AR-K: The Great Escape story. Having not played the previous two installments of the series, I did not know what to expect, although I hoped it would be a great game overall. AR-K: The Great Escape exceeded my expectations for both the story and the gameplay and I often found myself chuckling at the adult-themed sarcastic jokes found throughout the game. For the sake of simplicity, for the rest of this review I will refer to AR-K: The Great Escape as AR-K.

AR-K is a single player game, and as the singular game mode, the story is everything. Without spoiling the story, it begins when the main character, Alicia, finds herself with a broken leg, in the unknown area of District 8. From there, she finds herself in the care of a doctor who makes her realize that life in District 8 is both tiring and difficult. After leaving the doctor’s office, Alicia finds that her golden sphere is missing and makes it her mission to figure out where it went. From the beginning, her main goals are clear: to find her golden sphere and to escape from this little slice of hell. Playing through the story will have you laughing at the many jokes, and solving multiple-step puzzles including bartering with characters for a set of chattering teeth, and solving a 10 year old cold case.

“Outside of these problems, and stepping away from the story itself, I found that the graphics are both simple and cartoonish, which I found oddly charming and in stride with the rest of the game.”

While it is not necessary to play through the first two episodes in the AR-K series in order to play this one, and there is a brief recap at the beginning of the game, it would make more sense to play the first two. The biggest questions I had, without playing the first two games, were 1)how did Alicia end up with the golden sphere and 2)who exactly is this bossman that the story keeps referring to and 3) why is he so interested in Alicia? With that being said, after playing through the game, even without knowing the answers to these questions, I am impatiently waiting to see what becomes of Alicia and the rest of the compelling characters and cannot wait for the release of the fourth episode in the AR-K series.

It took just over three hours to complete the game, and while it was generally a great game, there were some problems with both the subtitles (referred to as the dialog) and the puzzles that made portions of the story frustrating. At points during the story, the dialog would either freeze while the voice over would continue, or the dialog would skip ahead of the voice over. There were also blatant grammatical errors and word differences and while that didn’t affect the gameplay, it gave the game a slightly less than polished feel. As for the puzzles themselves, at times they were increasingly difficult with additional nonsensical steps and along with no help or hint option, it made these parts of the story more of a nuisance than anything else. 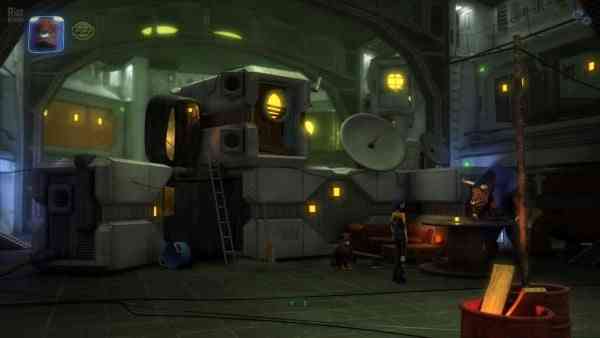 Outside of these problems, and stepping away from the story itself, I found that the graphics are both simple and cartoonish, which I found oddly charming and in stride with the rest of the game. The controls, like other parts of the game are both simple and easy to use and because it is a point and click type of game, there was no need for a complicated control setup anyway. The sound is right where it should be in AR-K, with appropriate sound effects, and believable voice overs, adding to the overall atmosphere of the game. 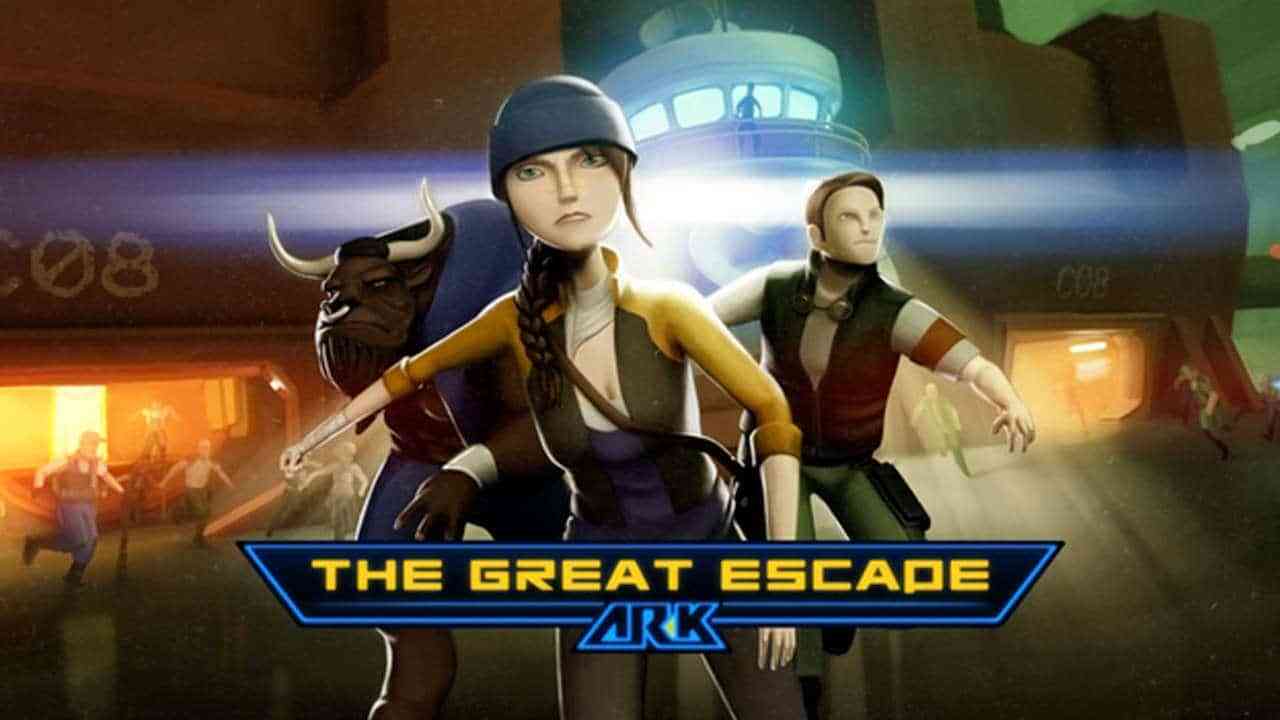