As virtual reality technology evolves over the years, players have been dreaming about the day they can fully immerse themselves in a fully realized AAA-shooter with a virtual reality headset, or an epic fantasy RPG from the point of view of their grizzled adventurer. What I haven’t thought about is the idea of a tower defense game set in virtual reality – a perfect combination of tech and genre. Animal Force throws the player into a whacky world to save the Earth by using animals in a 3D virtual space to fight off a horde of aliens. Is this just another virtual reality game you can ignore, or does Animal Force have an engaging gameplay loop that will you keep you coming back?

It’s all about how the game sets itself up. Unlike every other tower defense game you’ve played on a 2D field, Animal Force using its space to create depth which results in a far more tactical challenge than you would find in traditional tower defense titles. The incoming aliens are shown to take dynamic paths in the 3D-world that the player must keep track of, resulting in a few cheap losses. The game starts without any punch at first before ramping up the stakes to ridiculous levels.

This forced me to replay the same missions over and over again, even if I had already beaten them, simply to increase my skill level and know-how before jumping into even crazier levels. After placing your set of animals all over the 3D space, you can alter their location when reacting to enemy spawns. This is when it gets incredibly hectic in both positive and negative ways. 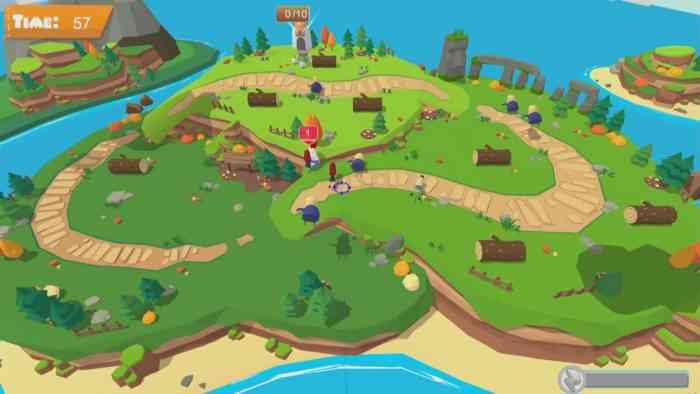 While there is a sense of urgency from the constant picking and moving of your animals, the randomness of the game’s logic sometimes forces restarts that are out of your control when defending, whereas other times it might be a total breeze. The game’s inconsistency further adds to the chaos on-screen, which can both help and hinder the game depending on the mood you’re in!

As a first-time, virtual reality tower-defense player, it can be fun whipping your headset around as you frantically place your animals, but the novelty wears off as you tire out – both physically and mentally. But it all ties into the upgrading meta-game that involve the player collecting stars during rounds to boost the ability of their animal space force. As with the difficulty spikes, it’s going to take you a long time and a lot of stars to significantly upgrades your animals, but I found the difficulty of the levels and the repetition of playthroughs to go hand-in-hand with the sheer amount of stars I needed to collect.

And that sums up everything about Animal Force – every positive comes with a negative, and vice-versa. Moving your animals in a 3D-space is a lot of fun, until you accidentally grab more animals than you were hoping to which results in a few seconds lost and a game-over screen. The visuals and textures don’t push the hardware, but the simplicity of the clean art-style makes everything easy to see and point out. 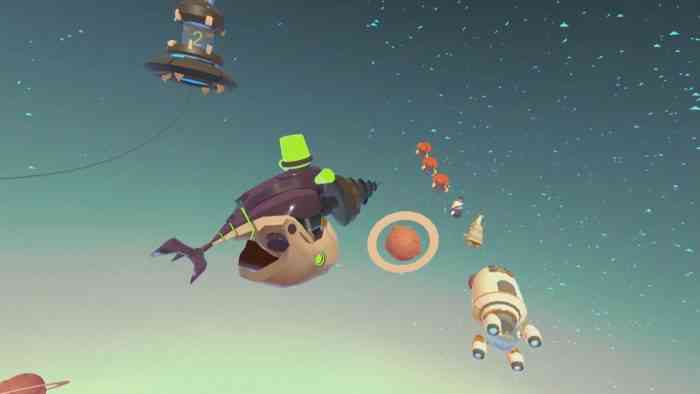 If you’re curious to see how the tower-defense genre converts over to a virtual reality setting, Animal Force is worth the purchase. However, if you’re content with the slim pickings of great games that PlayStation VR and other virtual reality headsets have offered over the last two years, then it’s probably best to skip the adventure altogether. Animal Force is fun when it wants to be, but equally as frustrating. If you can get past that and focus on the sheer chaos of tower defense in a virtual space, then Animal Force may have something to offer. 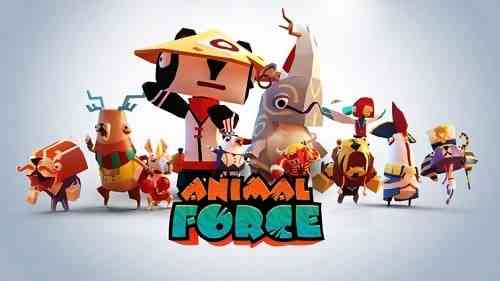