AIAIAI TMA-2 HD Headphones Review – Too Good For Me

As a person who sometimes reviews hardware, I am made to wonder about the audience for any given tech. Things like keyboards, headsets, and mice are all meant for certain types of gamers and game enthusiasts. These TMA-2 HD headphones from AIAIAI are meant for audiophiles, plain and simple. If you’re not one of those, don’t worry! You will become one once you purchase these. If you’ve been using crappy gear your whole life this set will be a bucket of ice water at 5 in the morning.

AIAIAI makes modular headphones. This means that they show up at your doorstep in pieces, patiently waiting for you to put them together. This also leaves the door open for upgrades and replacements. Swapping out inferior or defective parts is a lot simpler when the components dissemble like this. The earpieces, the foam, the cord. Once assembled, the headset cuts an unassuming figure. The finish is matte black. The components are lightweight and sturdy. The instructions are insistent that you allow 24 hours for ‘burn in,’ which I barely understand. So, no extreme use for the first day? Done. Once that first phase blows by, the testing begins. 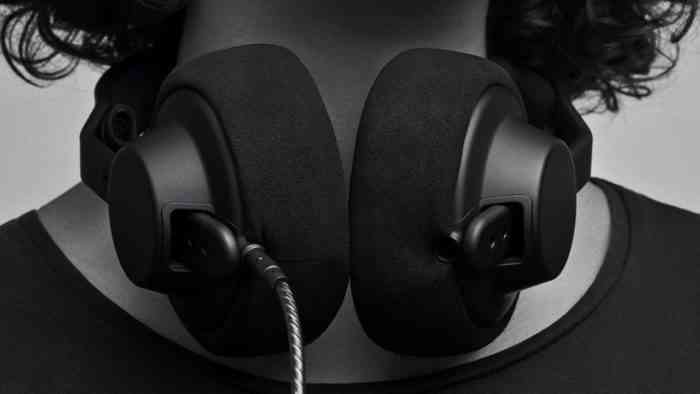 Since this is a set of headphones, there will be no trials of multiplayer nonsense or voice tests through online gaming. These are strictly for soaking up every note in music, movies, TV, and of course, video games. My first test was through the headphone port on my PS4 controller. The results were shockingly clear. Sounds of combat, voice samples, music, and treasure stings all came off crystal clear. My run through a dungeon in Trials of Mana sounded so good it gave me follow-up thoughts on the game’s audio design. I already thought it was great, but this…! The problematic tests came next: music.

Here’s the problem: Spotify has a clearly-demarcated quality ceiling. Streaming quality can be maxed out, but this doesn’t affect the sound files themselves, which are all over the map. The TMA-2 HDs are clearly meant for studio-level gear, which includes the music itself. As someone who has fully converted to streaming music, I worry that my experience has a hard quality plateau, one I’ve lived with for so long I can no longer recognize it. This is something that I’ve largely glossed over, until now. These headphones have acted like a memory supplement, striking loose old ideas about bit rates, .WAV files, and lossless quality.

Movies and television episodes run into the same problem as music. The gear seems as though it can reach higher than the files, leaving me with a sense of untapped potential in reserve. On the other hand, this means that you’re guaranteed to hear the best sound available to you, whatever you might be listening to. In that regard, you can wear these headphones without worry. Just know that the sound could definitely be better? And to try not to let that fact drive you crazy?

But let’s not get distracted by other media. This is a games website, and you want to know about games audio. On that note, these headphones are exceptional. The left and right channels sit like surround setups of a much higher caliber. Such a system is basically perfect for horror games or other high-stress situations. Sneaking around a fortified enemy stronghold, for example. Or even tapping your way through a complex rhythm game. Whatever activity you choose, the TMA-2 HD headphones will be excellent audio accompaniment. On the other hand these are head-phones and not a head-set. So if you’re looking for something to elevate your online multiplayer experience you’ll be left wanting. AIAIAI deals purely in studio-quality sound and modular design. This is perfectly fine! But it won’t satisfy all your needs, strictly speaking, from a gaming perspective.

The final verdict falls as thus: what are you looking for in your gaming audio? If you need pure, powerful, delicious sound, look no further. AIAIAI’s headphones are choice cans the likes of which you’re unlikely to find anywhere else. And yet, they lack a certain functionality gamers are used to. So they fall short in the online multiplayer, chat-with-your-friends realm of things. Although let’s be frank, if you’re in the market for a pair of TMA-2 HDs, you almost certainly have a microphone laying around already. So maybe the lack of headset functionality doesn’t matter to you. Either way, if you’re looking for excellent, modular sound from your headphones, maybe look into the TMA-2 HD line.

***A retail version of the hardware was provided by the manufacturer*** 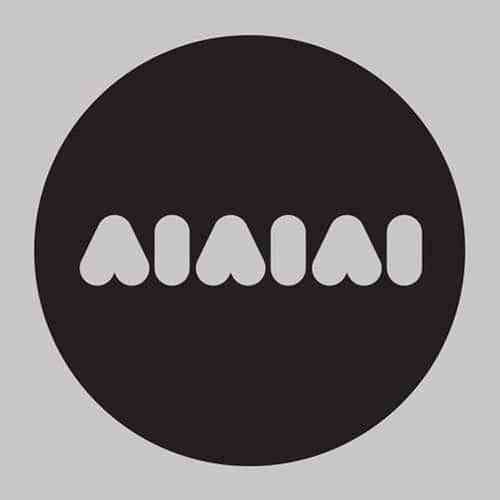