Some horrible catastrophe has left the captain of a space station floating in space in a damaged EVA suit. As the sole survivor, you must navigate the wreckage and find a way to get the escape pod working again. Throughout your journey you’ll find clues as to what exactly happened and try to piece together what really happened to the crew and the station. ADR1FT is the latest title from Three One Zero, published by 505 Games, in which you control a stranded astronaut from a first-person perspective, either with keyboard and mouse (or controller) on a monitor, or an Oculus Rift plus controller. I sadly don’t have my hands on an Oculus yet, so this review is based on the traditional version, but many of the story and mechanical aspects will remain the same no matter how you experience ADR1FT.

In ADR1FT, you are in a constant struggle for survival. Your EVA propulsion system and life support share oxygen as a resource so every move you make is seconds lost before you need to replenish your oxygen supply. Right from the start this creates constant tension for players as you are simultaneously trying to push forward and looking for your next hit of life-giving air. Once you get your bearings and learn the basics of survival, your mission unfolds and you enter the meat of the game.

Mechanically, ADR1FT reminds of the Metroid series: you start the game with a space suit that is a shell of its full potential and you must spend the course of the game repairing it, opening up new sections of the map after each successive upgrade. The most impressive mechanical feat of ADR1FT, however, is the three-dimensional movement system of the player and free floating objects. I love that momentum is actually conserved in a space-sim and that all of the movement is relative to the player and not relative to coordinate system of the map. Even though I was playing on a monitor with mouse and keyboard, the fluid movement controls felt very intuitive and I rarely found myself just completely stopping to recalibrate.

“The most impressive mechanical feat of ADR1FT, however, is the three-dimensional movement system of the player and free floating objects.”

The first person perspective does come with a price; my character’s feet kept tripping on objects which would cause me to tumble uncontrollably for brief moment. While this is impressive from a technical standpoint, it was incredibly frustrating as any contact to stationary walls or beams would damage the EVA suit. Stub your toe moving a centimeters a second? Your suit drops to 75% integrity. Either one of two things should change here: make collision damage scale with movement speed, or line up the axis of vision with the character model. Anytime I see a video of an astronaut in a space station they are moving around with their body parallel to the direction of movement, not perpendicular. After a while, this become easier to compensate for, but it still seems like an oversight.

The first section of ADR1FT is probably the best part of the experience. At this point there is a lot of tension as you have very limited resources and are just learning what you need to do to reach your goal. The remaining sections don’t necessarily scale up in difficulty and become much more about the somber narrative. It’s as if the genre of the game shifts from movement-based survival puzzle to interactive audio book. There isn’t anything left to figure out, just things that need to happen before the end of the game can be reached. Sure, there are optional secrets that can grant you additional information about the big mystery in the story, but even those are more about diligence and less about problem solving. 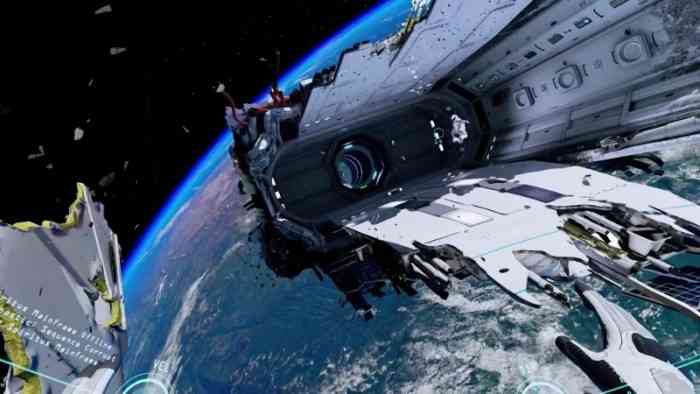 The sound and visual design make it much easier to slog through the back half of ADR1FT. There is some pop-in when floating in open space, but for the most part everything looks and moves like it’s actually in the vacuum of space. The dynamic breathing patterns of the player character can give a real sense of urgency and act as a great indication of your oxygen supply. Early on I didn’t realize I couldn’t simply float around in open space and experienced all the levels of anxiety my astronaut could experience. In fact, one of the most impactful sounds in the game is your character gasping for air. It’s downright chilling.

ADR1FT is great for people who love combing through every possible nook in a game. It definitely rewards those who practice due diligence, but is a little empty for those looking for a little more gameplay. After achieving the ending by some means, a free float option is unlocked that allows you to simply float around in space, which could be great if you had an Oculus and wanted to feel the terror of floating in cold space to your own rhythmic breathing. 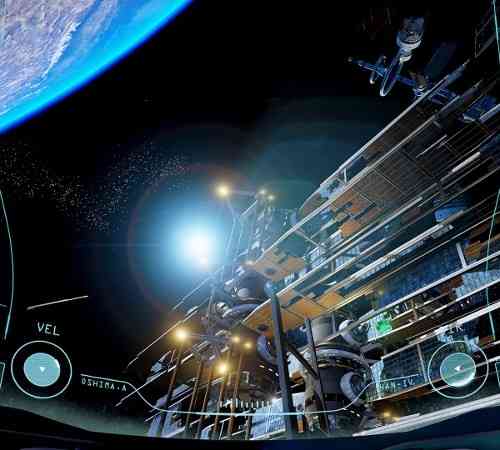 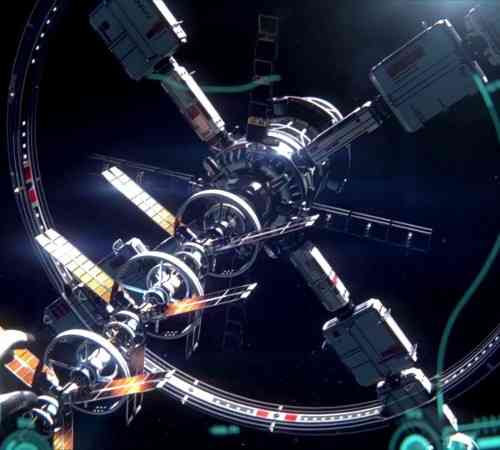 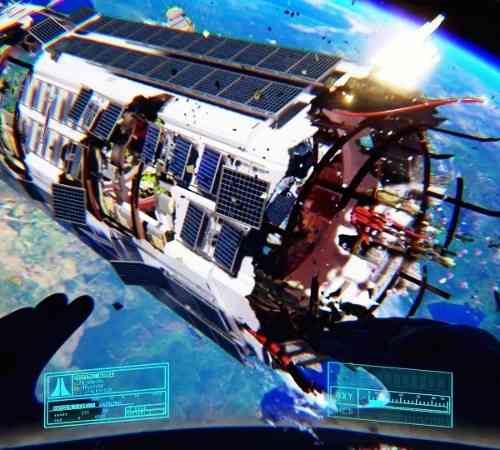 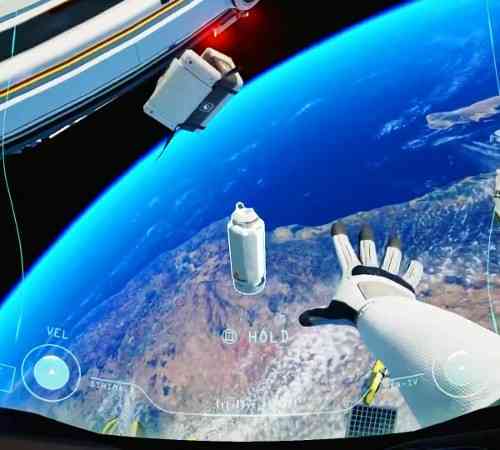 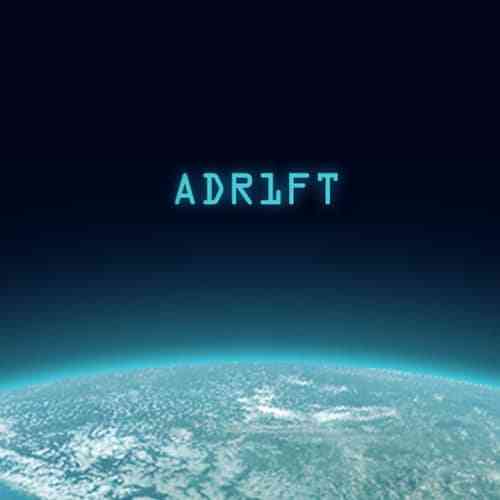