1954: Alcatraz is an unusual fish in the sea of modern day games. In this interactive point and click adventure by Daedalic Entertainment, Joe and his wife Christine are your two playable characters. The game kicks off explaining that Joe has been sentenced to 40 years imprisonment for armed robbery, and naturally he’s looking for an escape route. He needs help from his wife Christine, but she is being threatened by Joe’s former ally Mickey who wants his hands on every piece of treasure Joe once had. Of course only Joe knows the whereabouts of said treasure stash, but that doesn’t help the situation given that a small army of gangsters are searching for the aforementioned loot. 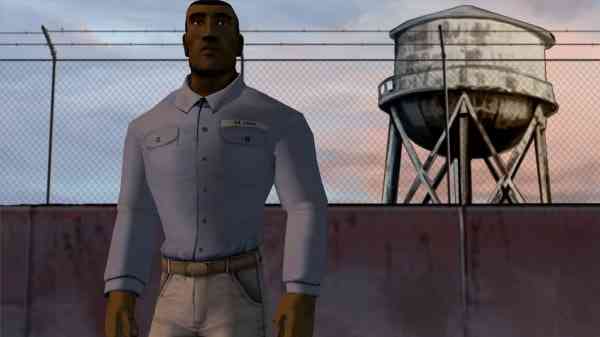 As the title suggests, 1954: Alcatraz is set in the 50’s, and of course the city the game takes place in is San Francisco. Upon beginning 1954: Alcatraz, I was under the impression that I would be seeing branching story lines, but this was not the case. The core concept sees the story unfolding, with players making choices that would change the course of the story. This becomes somewhat misleading however as, though there are multiple endings, the games core gameplay doesn’t seem to alter much throughout.

The story is definitely engaging at times, and the characters are certainly interesting, given each character plays an important role in the story, and all of these roles intertwine. Joe’s former gangster friend Mickey is often putting pressure on Christine and Joe, and Christine has multiple run-ins with a detective to make things even more interesting, considering the detective and Christine have history. Puzzles are a big part of 1954: Alcatraz, but often I found them to be disappointing. More often than not, puzzles were solved with objects found within the location that I began that segment of the game in. Essentially, puzzles felt like they were just too easy. I knew that each puzzle would be solved with items in my immediate vicinity, and I ultimately felt like I was just going through the motions each time a puzzle situation came up. In a day and age where gamers are being challenged to use their heads in nearly every game apart from Call of Duty it would have been nice to see the difficulty ramped up just a little bit. 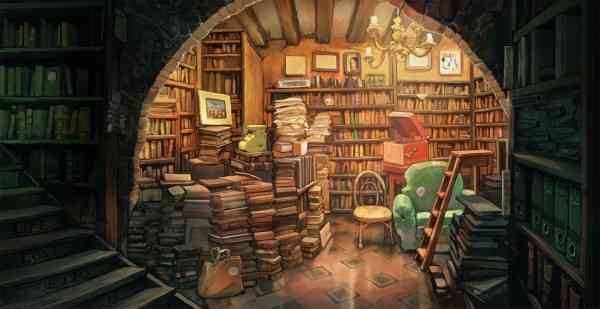 Visually the game has a lot going for it. Much of 1954: Alcatraz combines 2D photographs, or painted backdrops with 3D characters. San Francisco looks fantastic in its stylized reimagining, with locations throughout the game looking full of character. Much of the game looks like a comic book in motion, which is really cool. Issues do arise however when 3D characters begin to float around in these 2D environments. A disconnected, unpolished look takes away from the cool style that is present. Additionally the sense of real conflicts going on in context to the games themes seem a bit off put by the extremely cartoony characters. At times I felt as though the content in the game seemed to be meshing multiple styles and it ultimately came across as feeling unsure of itself.

The 50’s vibe is supported by the game’s atmospheric soundtrack. Speaking in terms of the game’s audio and visuals, 1954: Alcatraz comes close on many levels to achieving an audio visual symphony. This symphony is out of tune however, due to the graphical issues that really drag this title down. 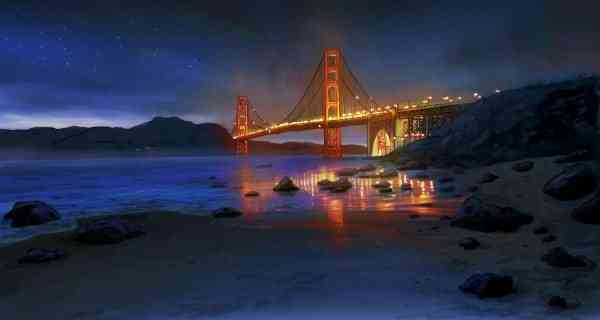 All in all, 1954: Alcatraz left much to be desired. The puzzles, story and characters all were much stronger in concept than in execution. The blueprints are here, but some polish would have taken this game so much further. More challenging puzzles, along with weighted decision making and fleshed out characters is all this title would need to immediately see improvement. Had these elements been stronger, my stay in 1954: Alcatraz’s vision of San Francisco would’ve been 25 years to life rather than the mandatory minimum sentence.