Team Ninja is at it again with Wo Long: Fallen Dynasty. Wo Long is an action RPG in the vein of prior Team Ninja titles such as Nioh and Nioh 2. You can expect fast-paced combat along with fairly difficult gameplay. We were fortunate enough to go hands-on with the title, getting a glimpse at some early levels. With the release just a couple of months away, Wo Long is looking like a hit title for early 2023.

Like the Nioh titles, Wo Long: Fallen Dynasty takes place during real-life historical events, though with fictional fantasy elements sprinkled in. The game takes place during the 14th-century Romance of the Three Kingdoms.  Players of games that take place in a similar time period will definitely recognize some aspects. Though it was hard to gather a strong grasp of the overall quality of the narrative over the span of the first couple of chapters, there was enough within the cutscenes and written aspects to put together an interesting and coherent story.

However, a game like Wo Long: Fallen Dynasty doesn’t push onward with its story, but rather its gameplay. Wo Long’s gameplay iterates on a very familiar formula in a great way. Instead of operating within a large interconnected world, Wo Long utilizes a stages formula in which players can select which stage they want to tackle next. While we may love the intricacies of interconnected worlds, this actually makes Wo Long more digestible in that players get access to various vertical slices rather than trying to remember multiple pathways to different areas. This also allows players to see whether they’ve activated all the flags in a given area or to return to tackle optional mini-boss enemies.

But let’s forget all of the technicals and the terminology for a bit here. Wo Long: Fallen Dynasty is fast-paced, smooth, and action-packed fun. The combat is satisfying but also relatively forgiving in the early portions. However, this changes when facing elite enemies or bosses, as the difficulty does spike. Like a tried-and-true game of the genre, practice does make perfect, and if not, there are some cheesy methods that you can employ. While reinforcements help make the game a little easier, most of the levels themselves are manageable if you have experience within the genre. 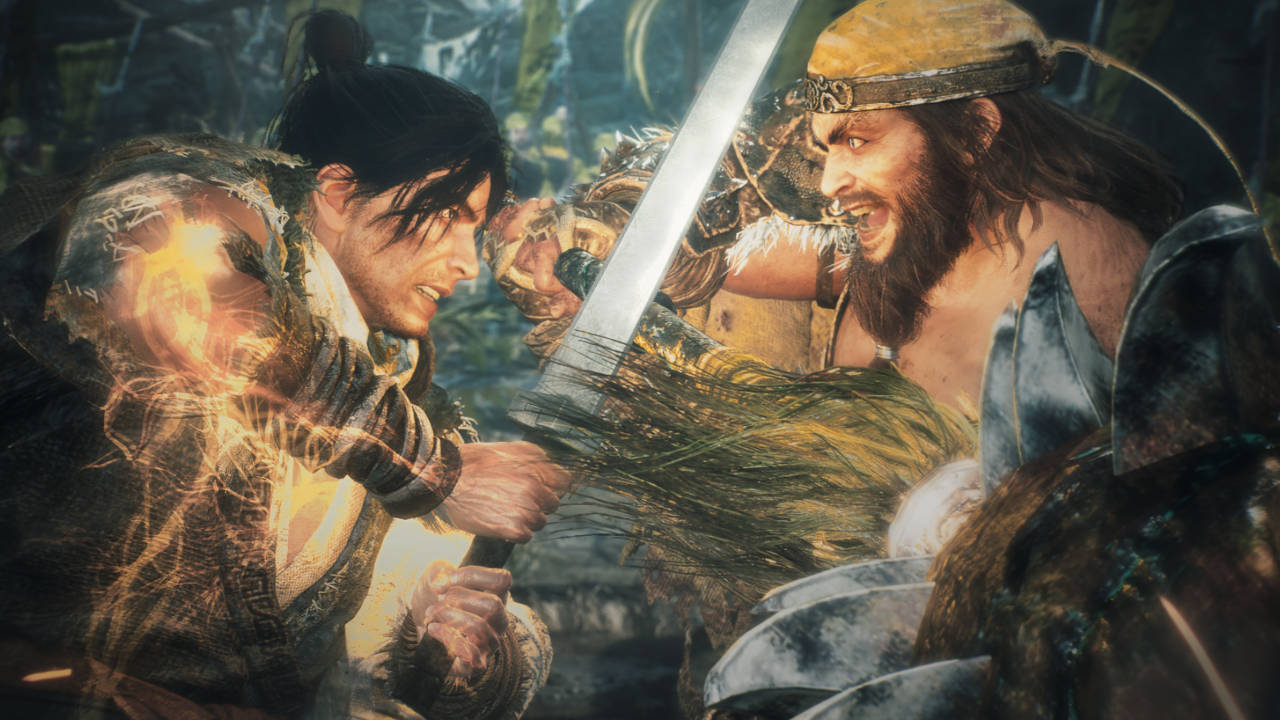 Stick to the Sword

Personally, I forgot I even had a guard button, opting more for deflecting and dodging attacks rather than brute forcing them. While there was a wide variety of weapons early on, I stuck with a sword for its speed rather than going with a bigger, more damage-dealing alternative. Likewise, spirit attacks related to your weapon and elemental spells allow for a greater variety of attacks. There are at least 10 different types of attacks available to you at any given time depending on your weapon/spell loadout and button combinations. Lastly, the morale system is an interesting aspect of the game. The higher morale an enemy has will result in a more challenging encounter. However, by taking out enemy leaders, you can negatively affect their allies’ morale as well for example.

Wo Long: Fallen Dynasty is big enough to talk for ages about various mechanics and systems that take place within the game. However, this is not an introductory guide to Wo Long, but a preview of the game. In short, Wo Long: Fallen Dynasty has the makings of a huge new IP if Team Ninja and Koei Tecmo choose to make it so. The combat, though challenging, is accessible for both newcomers and veterans of the genre. It is also fast-paced without being unfair, though there are some hurdles in place that may slow down progress. Overall, we are very much looking forward to the final release of Wo Long: Fallen Dynasty. It is definitely worth the wait.

*** A preview build was provided by the publisher ***