Zombie Apocalypse Game ‘Undying’ is Both Tragic and Triumphant

Developers, hold up on the zombie themed games, will ya? I am totally running out of even marginally clever or new ways of introducing your products. Currently, I am in the process of reviewing or previewing no less than three titles with some sort of zombie-related setting, theme, or mechanic and the latest edition of The Reviewers Big Book of Pre-Written Intros doesn’t come out until next year. Sure, I could talk about the history of zombies post George Romero, discuss the on-the-nose metaphorical value of zombies during a global pandemic or catalogue the various species of zombie videogames. At least in the case of Undying, now in early access, the kind developers at Vanimals have thrown me a bone by creating a game with a genuinely unique set-up and story.

Undying is a survival/crafting game set in a zombie apocalypse, and while those ideas might suggest some extremely low hanging fruit, the clever and affecting twist here is that you play as a mother named Anling, who has been infected with the zombie plague and who is trying to teach her ten year old son Cody the mechanics of survival. Your demise is inevitable, and the poignant shadow of what you are becoming hangs over your relationship and adds urgency to the task. Games like World War Z are combat focused and feature immense and overwhelming armies of the undead with which to contend, but Undying wisely tells a much smaller story that isn’t about saving the world, but only one person. 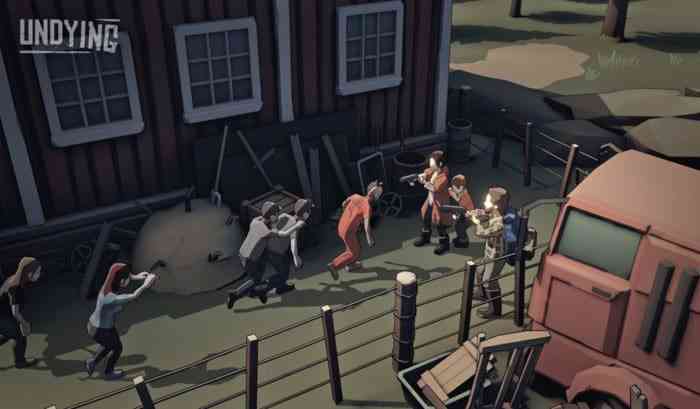 To ensure Cody’s survival in the inhospitable apocalyptic world, Angling must teach her son the basics of scavenging the environment for materials and crafting items at a workbench, so a great deal of time is spent on carefully exploring the ruins of the neighborhood for useable items, food and medicine. Cody watches and learns and grows in confidence, and more and more he becomes a useful partner instead of simply being a passive observer and liability. Undying never lets us forget that Cody is still a child and needs parental affection and guidance, and Angling must constantly pay attention to her son’s emotional and physical needs as well as her own state of health. Now and then, she will be overtaken by the zombie sickness, which gives her temporary special skills that can help her survive and fight, but which also are a detriment to Cody and her overall health. It’s an interesting mechanic and adds something new to the genre.

Combat is not the main focus of Undying but it is an important element. Angling is not a highly skilled soldier or superhero, so while fighting the zombies is a necessary task at points, it is almost never the go-to choice if it can be avoided by stealth or an alternate route. Either by design or early lack of polish, Anling’s movement is pretty slow and even the small groups of undead are strong and can easily overwhelm her. Undying is not a game about crafting fanciful superweapons and so every bullet or small workbench improvement counts. 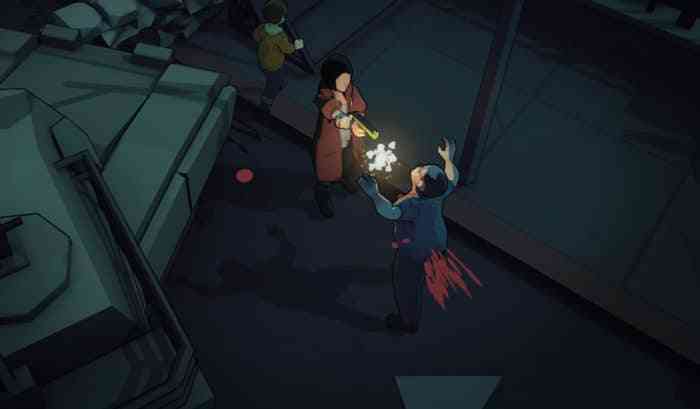 I’ve remarked before on the trend of recent indie games to use an art style and character design that features faceless protagonists. Of course, in the case of zombies, the dehumanizing affect of the plague lends itself to the visual metaphor of a population without facial features. This is not to suggest that there is no emotional warmth between Anling and Cody — despite their lack of facial expression — because it does come through in the overall animation and and choices the player is given. Overall, Undying’s hand painted, slightly muted, stylized art design is effective and just detailed enough. The game’s music is beautiful and generally subtle, a pleasant contrast to the testosterone-infused scores that accompany most zombie games. Outside of the music, sound design is overall fairly minimal, with little voice work apart from short interjections and phrases. The game’s writing is a little rough around the edges, but it’s still early in development. 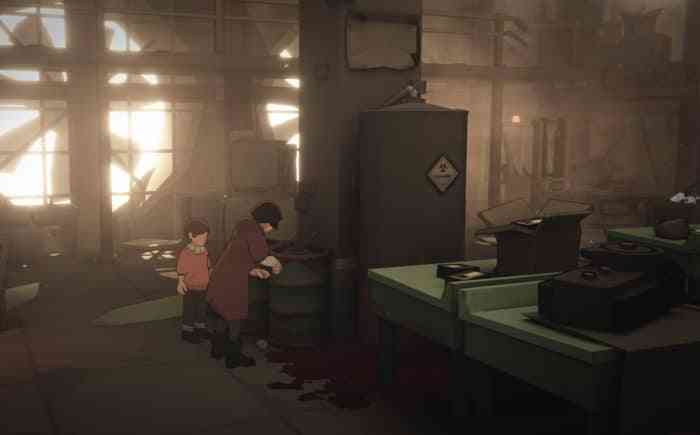 Undying’s story is told in day-long increments and the current early access build is around half the game. I appreciated a zombie focused game that narrows its lens to tell a smaller, more personal story, because in the end that’s the way we experience both tragic and triumphant events. I look forward to the game’s journey to full release sometime in 2022.

Achilles: Legends Untold is Dark Souls in Sandals
Next ‘Weird West’ Is Exactly as It Sounds, Super Weird
Previous Grow: Song of the Evertree Gives Me Some Serious Animal Crossing Vibes