The Great C is a Must See

When a great story is turned into a movie or tv show, often times a lot of depth is lost. Not as many characters are introduced, the imagery might not be as detailed, or the single camera view in a scene might not capture all of the activity of the environment. With VR technology becoming more commonplace, studios are trying their hands at creating VR experiences: short, curated movies that unfolds in front of your full-range perspective. You’re placed into the action and the drama like an omniscient yet invisible being. Secret Location, traditionally a game studio, has put together a VR experience that’s a telling of the Philip K. Dick short story The Great C. It’s a narrative set in a post-apocalyptic world, after a powerful AI super computer reigns over the last remaining humans. The story follows a young woman whose fiance was chosen for the village pilgrimage, a journey that we are led to believe few have survived. 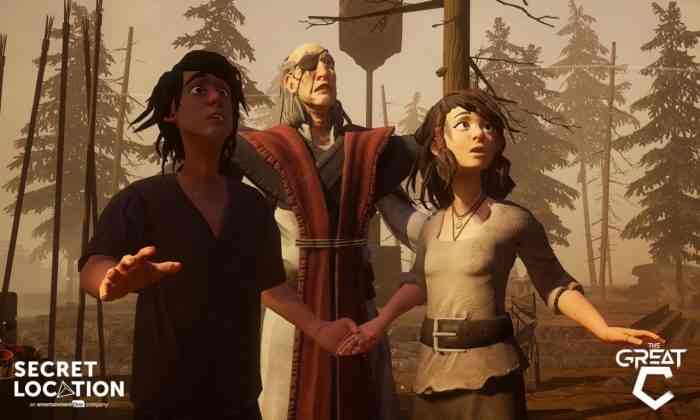 The Great C is a compelling story on its own, and is only enhanced by the VR cinematography. The eerie sounds of a crow cawing and suddenly swooping past your head is a chilling effect that can only be experienced by the unique first-person perspective. While there is no interaction with the characters or story, the ability to lean into conversations or simply observe a background character allows for a level of immersion not possible otherwise. In the demo I watched, the sounds and the simulated camera work added a more rich experience than some other VR narratives that I’ve seen. While The Great C does offer a still camera option for those prone to motion sickness, the intended viewing experience is with the cinematic camera. This means scenes will transition more seamlessly and the VR perspective will be more akin to the camera work in a movie. 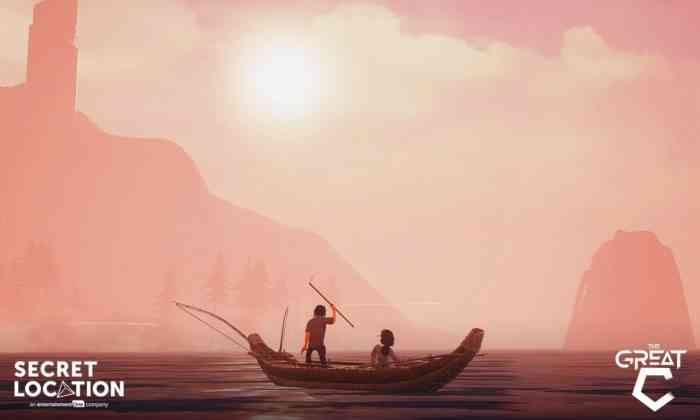 It is important to note again that this VR title isn’t a game. Besides choosing some view options, there is no input from the viewer. You could almost think of it as a rail-shooter without the shooting. This isn’t a criticism; in fact, having a game studio develop a short film with such compelling content is very welcome. For The Great C to be as powerful as it is, it needs to push the boundaries of what’s capable in VR. What better group of artists and engineers to work on an amazing VR story than a game studio? 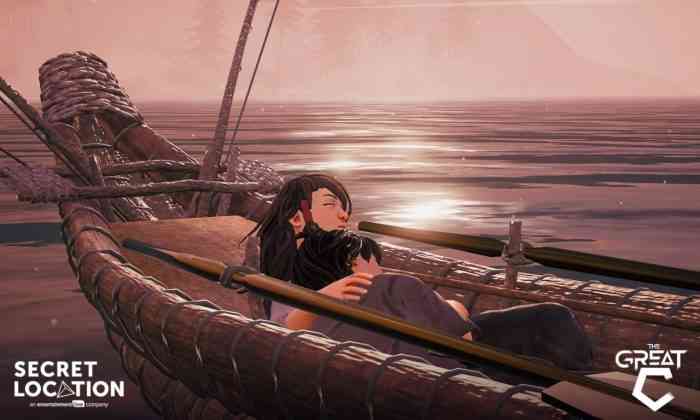 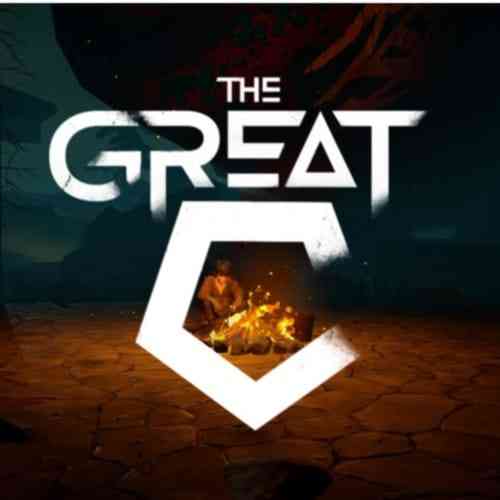 PlayStation Shows Off Next-gen VR Controller for PS5
Next Green Hell Has a Stellar Premise and is a Psychological Mind F**k
Previous Star Control: Origins is Brimming With Promise; Voice Acting is Brilliant