Enchantment and Adventure Meet in Tchia

Every game is its own thing, but imagine a cross between Kena: Bridge of Spirits, and Breath of the Wild. Are you seeing it? It would be a colorful, enchanting game about a young girl on a quest in a big environment. Maybe somewhere in the South Pacific. Oh, and maybe there’s a magic ukulele and the ability to catch the spirits of animals. Sound appealing? It’s starting to sound a lot like Tchia.

On my must-see radar for nearly a year, I got to sit down and watch some hands-off Tchia gameplay and listen to the devs talk about their game. Simply put, Tchia is a third person action adventure RPG set on the islands of New Caledonia. For the geography-challenged, New Caledonia is a lush expanse of tropical islands in the Pacific. New Caledonia is French Territory and home to an abundance of wildlife. It’s infused with both South Pacific island and French culture. 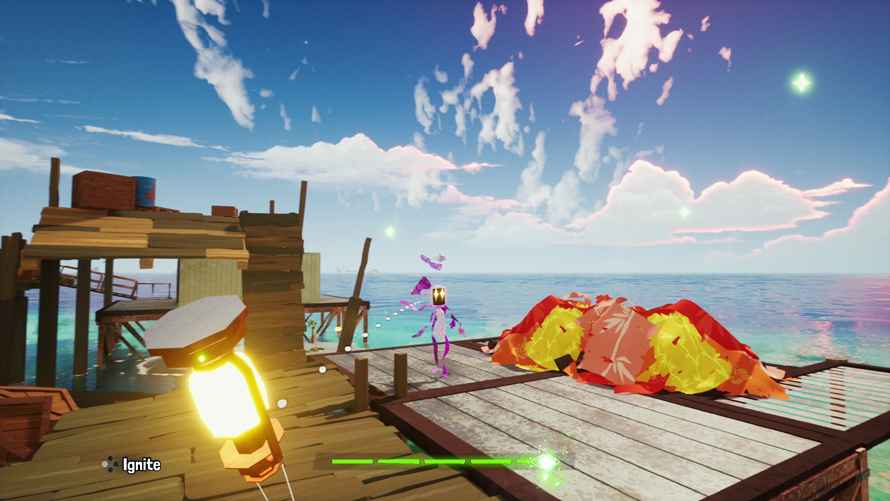 Those natural elements are key to the setting of Tchia, which is authentic down to recreating specific natural landmarks on the islands. The various animals, birds, and plants of the real place are central to the story, too. Among Tchai’s magical gifts is the ability to transform into various animals. Called “soul jumping,” Tchia uses the particular abilities of animals to travel, solve puzzles, and even aide her in combat.

But soul jumping is not Tchai’s only method for exploring. She can jump, glide, and use swinging trees as stepping stones across the landscape. It looked like the game’s movement was fun and fluid, and open to the creative use of several mechanics.

Although the devs didn’t get too deep into the weeds of the narrative, it’s a pretty familiar “hero goes on adventure to save her family” kind of story. Tchia — both the character and the game — use a lot of standard RPG mechanics. There are collectibles and lots of ways to customize the character and gear, campfire save and travel points, and slingshot combat that’s on the family-friendly end of the spectrum. It looks and sounds a little like a playable Disney cartoon. 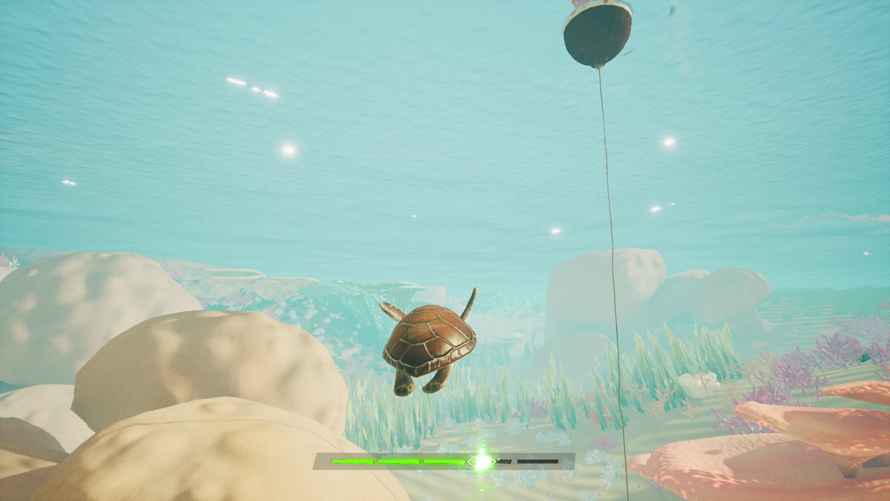 Music plays an important role in Tchia. The fantastic score by John Robert Matz weaves together island themes, French folk music, and traditional South Pacific instruments. One of these is the ukulele. In addition to some cut scene songs, Tchia can break out her uke and the player can jam, make up or recreate real songs or just noodle around. The uke’s tuning and chords are the real thing. It’s a small touch but ties into the game’s sense of gentle fun and creativity. 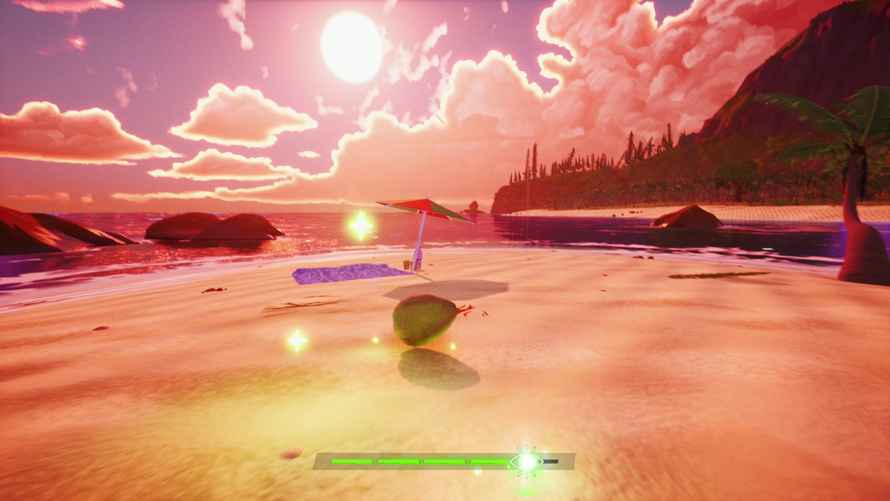 Developer Awaceb calls Tchia a “love letter to New Caledonia.” From what I’ve seen, I’d totally agree. From the game’s inviting art to its day/night cycle and dramatic weather, the game also looks to be a love letter to adventure gamers. When I first saw a trailer for Tchia, it had a special vibe. Now that I’ve seen a little more of the actual game, I’m counting down to Spring of 2023 when Tchia comes to PC and PS4/5.

Moonscars Review – Stock Up on Controllers
Next Gunpowder and Magic Help Flintlock: The Siege of Dawn Stand Out
Previous Homeworld 3 Emerges From Deep Space