One of my favorite games from the golden era of real time strategy was 1999’s Homeworld. A departure from orcs and high fantasy, clashing armies or sc-fi conflicts, Homeworld took strategy to deep space. The 360 degree, 3D battles among nebula and distant stars was an entirely new arena. The fleets of massive frigates and nimble fighters brought to mind earthbound naval battles mixed with some Star Wars-like dogfighting. Homeworld 2 appeared in 2003, and Homeworld: Deserts of Kharak in 2016. It has taken Blackbird Interactive nearly 20 years to work its way to Homeworld 3, and a recent hands-on preview suggests the wait has been worth it.

A lot has changed in the videogame landscape since 2003. PCs and graphics processors are infinitely more powerful. The introduction of roguelike mechanics to nearly every genre creates new opportunities for gameplay. And players expect more complex stories and greater strategic depth from their strategy games.

In light of this, the developers have focused on three big “pillars” on which to build Homeworld 3. First, they’re preserving the iconic, massive scale of the environments and larger ships, and bringing detail and artistry to the designs. Second, Homeworld 3 introduces cover-based tactics and strategic terrain. Finally, they’re focused on fresh strategic challenges that don’t rely on RNG but line of sight. Of course, all these elements apply to both the single-player campaign, co-op, and PvP battles, which also include some roguelike randomization. 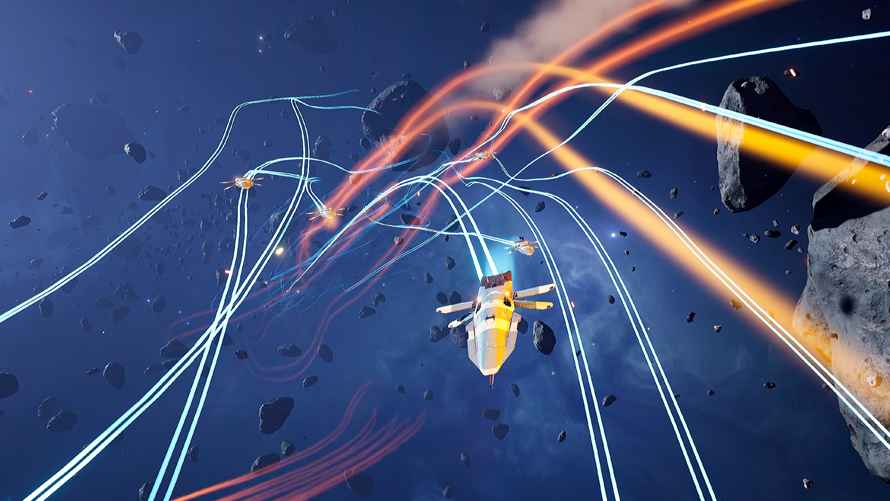 Homeworld 3’s narrative continues that of the previous games, and in broad terms is about a mysterious corruption called The Anomaly. The Anomaly is spreading through the galaxy, swallowing planets and civilizations. Leading a fleet into The Anomaly, Imogen S’Jet searches for answers and meaning.

Like the 1999 original, Homeworld 3’s combat is the co-star of the show. Because you can attack from every angle, strategic position and line-of-sight are critical. The two, multi-objective missions featured in the preview included plenty of combat, but other tasks as well. It seemed clear that the developers want the campaign to have real variety. 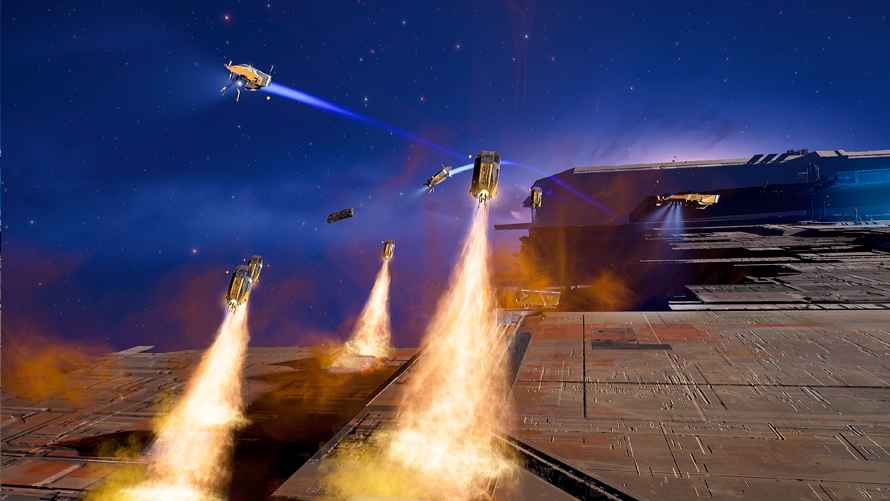 Unfortunately, technical issues with my playing the game over Parsec resulted in some crippling framerate issues that had nothing to do with the game’s tech. Even with the problems, though, the game’s fantastic visuals and haunting atmosphere came through. It was simultaneously a happy, nostalgic experience and a refreshing, new one. Months ahead of release, the game looks and sounds very good. 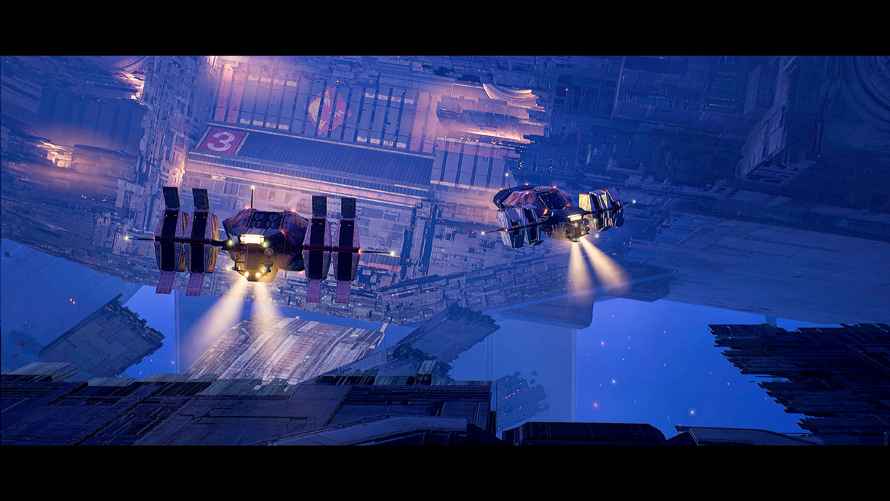 Get Ready to Strategize

Although I enjoyed Deserts of Kharak, its land-based campaign just wasn’t Homeworld, despite its connection to the lore. On the other hand, Homeworld 3 looks to be the sequel fans have been waiting two decades for. With its majestic spaces, modern combat, and new mechanics, Homeworld 3 promises to push a beloved franchise far into the future. 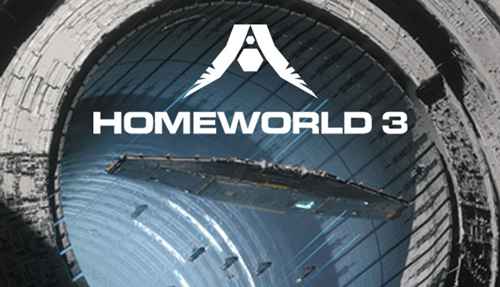 
Crossfire: Legion Review – Back to the Old School