The Tales games have made their name in the JRPG genre through a combination of excellent writing, creative settings, and memorable characters, all of which are wonderfully explored through the series’ classic skits. Skits are short, optional chats that help to explore each game’s cast, the world they live in, and the circumstances they find themselves in. They range from hilarious to heartbreaking and they are, without a doubt, one of the main appeals of the franchise. The preview build of Tales of Arise I recently had a chance to play through did not have skits. Despite that, it was still one of the best games I’ve played all year, which should tell you something about Tales of Arise’s overall quality. Bandai Namco is not messing around this time. Tales of Arise may be the best mainline Tales game yet. It’s already one of the most visually spectacular.

Tales of Arise offers some of the most beautiful in-game vistas I’ve ever seen. At the very beginning of the demo, I was treated to a view from a mountain peak that literally took my breath away. Not only are the character models gorgeous and the monster designs stunning, every aspect of the game’s environments is a joy to look at. This did make it a bit difficult to tell what you could and couldn’t interact with at times, but I was having way too much fun ducking into caves and swimming down rivers to care.

The World of a Tales Game Has Never Felt So Alive

My desire to explore was rewarded by a treasure trove of chests, resources, and semi-frequent conversations between party members. These conversations aren’t full skits, but they do help flesh out the cast and can draw attention to nearby vendors and other areas of interest.

Players will have the opportunity to gather different kinds of resources throughout the game world, some of which are used for accessory crafting and some of which are used for camping and cooking. Navigation was pretty straightforward, though I did have to check my location on the map the first few times I tried to reach a specific point off the beaten path. All six of the playable characters were very endearing, with Shionne and Alphen having an especially fun dynamic, and the NPCs all had a ton of personality. Now, on to the combat. 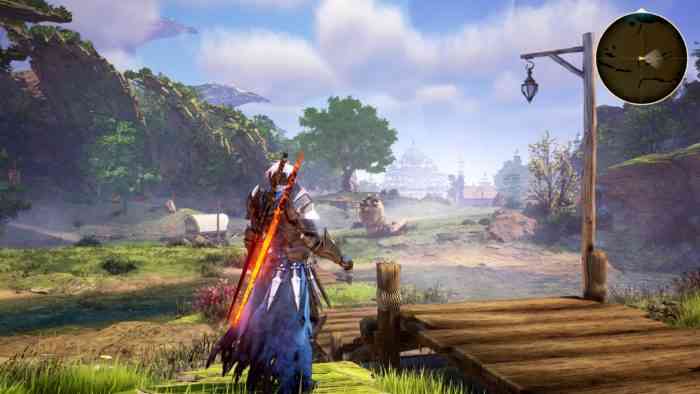 In true Tales series tradition, you can play as every member of the party, each of whom has their own unique combat style. More than that, they also have unique perks and a pool of unique skills to choose from. Combat is fast-paced and more than a little hectic, though that could be because you’re supposed to play with an Xbox controller and I was using a mouse and keyboard. That mouse and keyboard set-up worked for the most part, but I was unable to swap characters mid-battle, which you are supposed to be able to do.

Every Character Has Unique Skills and Perks

Fortunately, each individual character had a lot to offer, so I happily ran through the demo six times, once for each of them. My personal favorite was Dohalim, the fast and elusive all-rounder, but I enjoyed playing as everyone. However, every character does have drawbacks: Alphen hemorrhages health when using his special moves, Law and Rinwell are incredibly fragile, Kisara’s parries need to be timed perfectly, and if you’re going to play as Shionne you need to be healing constantly. 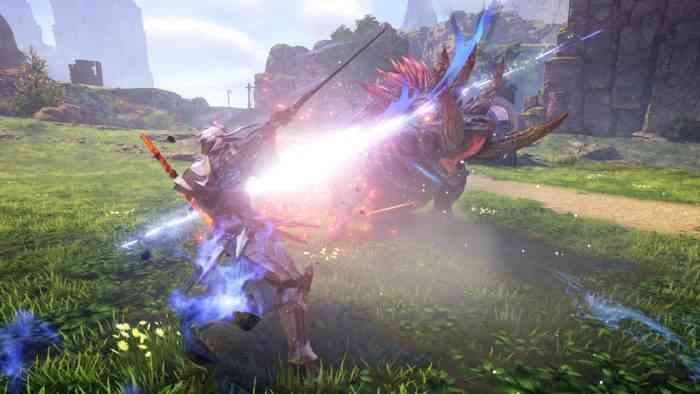 Speaking of special moves, Tales of Arise features a heavy emphasis on both hard-hitting Burst Attacks and potential 1 hit KO Burst Strikes. Mastering these is the first step to mastering the game’s combat system, which you should probably do. Random encounters aren’t that big a deal, but boss fights are genuinely challenging.

In short, I had a great time with this Tales of Arise demo. Getting to know these characters and explore their world is going to be a great time. I’m eagerly looking forward to getting my hands on the full game, and if you’re a fan of gorgeous action RPGs, you should be, too. 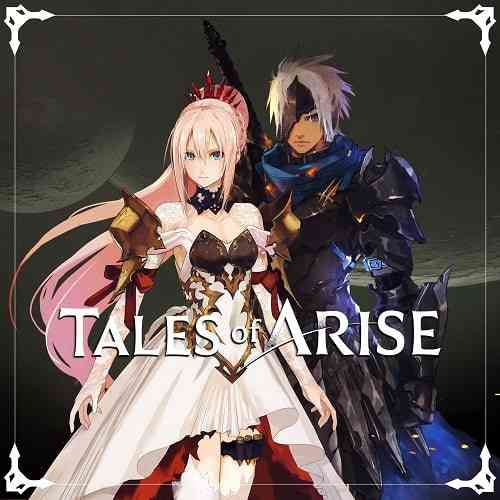 Sci-Fi RPG Encased Will Be Releasing Later This Year