Deep Silver Volition, makers of the upcoming Saints Row reboot, have released a swath of information regarding the customization options we’ll see upon the August 23rd release date. Everything from neon teeth to censored genitals will be at your fingertips, giving players freedom of choice in how they wish to portray themselves at a level never seen before in the series.

In addition, throughout the freshly unveiled trailer, viewers are taken through the gamut of options for not only clothing and accessories but a wide range of vehicle add-ons. Paint jobs, tuning parts, weapons, and more are all interchangeable, ensuring players will have anything and everything they may need for a job. Special shoutout to the ejector seat – that thing looks awesome.

Though we’re treated to much detail on Saints Row’s customization, we’re also given a glimpse at never-before-seen gameplay. While much remains to be seen, I can’t help but think the game looks like a joke. It comes across as if Fortnite and Grand Theft Auto are cousins, and Saints Row is their child. I don’t know if prosthetic limbs painted to look like lava or 400-pound men in a thong and chef’s hat can fix that. Why can’t we just have Saints Row the way it used to be? 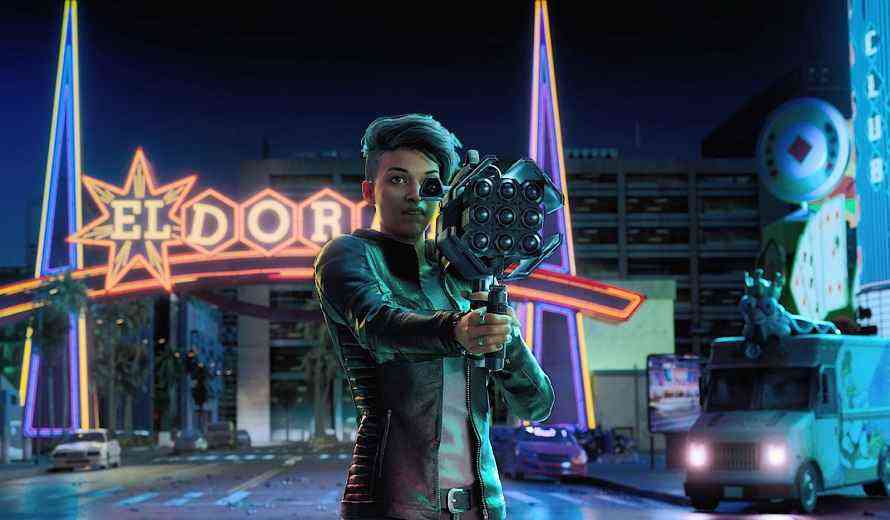 Finally, weapon customization was showcased, being about as interesting as a sack of wet cheeseburgers. Maybe I’m not the target audience, but touting cardboard swords and pinatas as weapons makes little sense. I don’t care about your foam finger pistols. Sure, you’ll have plenty of stuff at your disposal to blow shit up. But that’s what Saints Row has been about for over a decade. For all the effort put into rebooting the franchise, the combat looks no different than in previous games.

Saints Row has a monumental task ahead of it. A tremendous mountain to climb. Deep Silver Volition needs to re-think the Saints Row franchise because slapping a coat of paint on previous games, giving us some ridiculous customization options that will never be used, and calling it a day isn’t going to win any awards.

I wasn’t expecting much after the initial Saints Row trailer months ago. I’m now even less excited.

Saints Row Reboot Will Be More Modest Than Its Predecessors

Saints Row Will Unveil the Customization System Next Week

10 Things We Hope To See in the New Saints Row
Next The Anomaly, Ascension, and Apocalypse of Outriders: Worldslayer
Previous Ed-0: Zombie Uprising: Slice and Dice Zombies in Japan