A new MMO is always an ambitious endeavor. There are already so many out there that it’s hard to see what a newcomer to the genre might bring to the table. Project Genom promises a combat style unique to traditional MMO shooters as well as a sophisticated role system that allows you to customize your character in one of many directions. In the completed version of the game, there will be a living game world meaning that every player’s actions can have consequences for the rest of the player base. As of right now, the game has many of the basic features in an MMO so it’s enough to try out and get a feel for the direction of the game.

One of the biggest features I noticed early was the type of combat. Typically MMOs have some kind of auto-lock or soft-lock for targeting an enemy, but Project Genom has no such locking mechanic. Players must rely on their skill and reflexes to defeat hostiles (mostly alien beasts from the bit I played). This is a very bold step for an MMO since the technical requirements of ensuring a bullet fired actually hits an enemy.  From what I played, I had a few moments of questionable misses, but for the most part this system works well.

“This wouldn’t be an MMO without some sort of questing and Project Genom definitely has a questing mechanic.”

You can carry up to two weapon types with you: either a light and a heavy weapon or dual wield two light weapons with a special skill. There are also several weapon types within these two categories that you can pick and choose from. Armor selection seems pretty standard to the MMO genre; you can specialize in specific armor types and gain benefits from doing so. In addition to the regular armor there is also an inventory slot for special equipment. This can be something like a mech suit or a mutation that gives you special skills for you and your party. 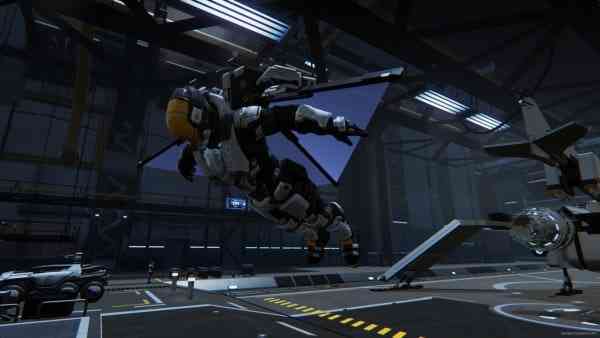 This wouldn’t be an MMO without some sort of questing and Project Genom definitely has a questing mechanic. Some of the early quests are simple fetch quests that require picking up random quest objects, but you quickly get into the main quest line (or what I’m assuming is the main quest) that take you to different parts of the world. As with most MMOs, it is recommended to talk to as many people as possible to gain new quests. And if you speak Russian you can actually understand what they are saying. Yes, the localization of the game isn’t quite complete; some of the subtitles are phrased a little awkwardly or not translated at all. It doesn’t make the game unplayable, but you might not completely understand the story until the localization is finished.

Overall it’s a fun game to watch out for when it fully releases. You can become a founder starting out at $17.99 USD and get access to the game right now. The community already playing is quite friendly and helpful for just starting out. 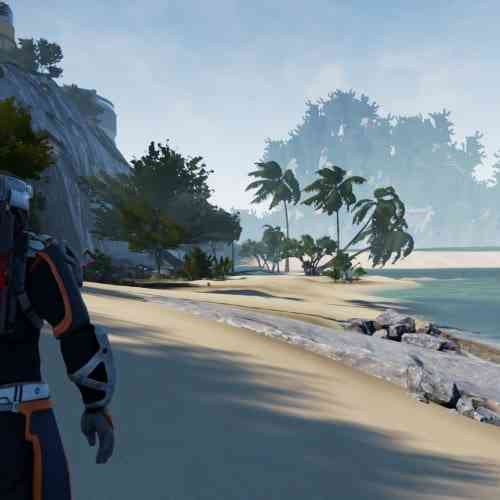 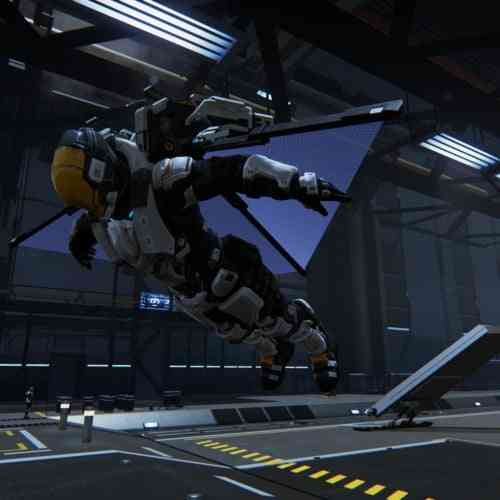 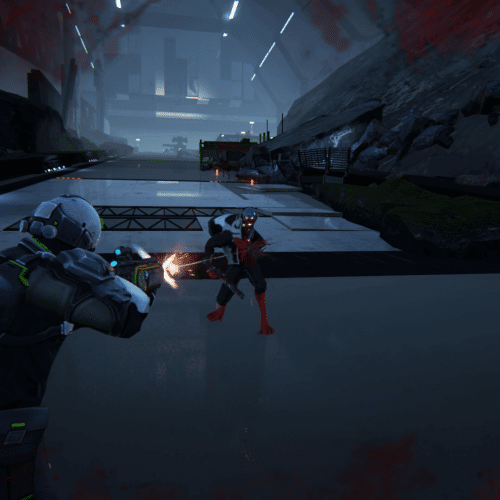 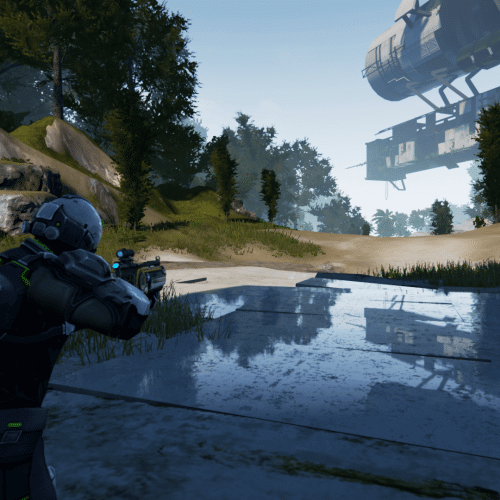 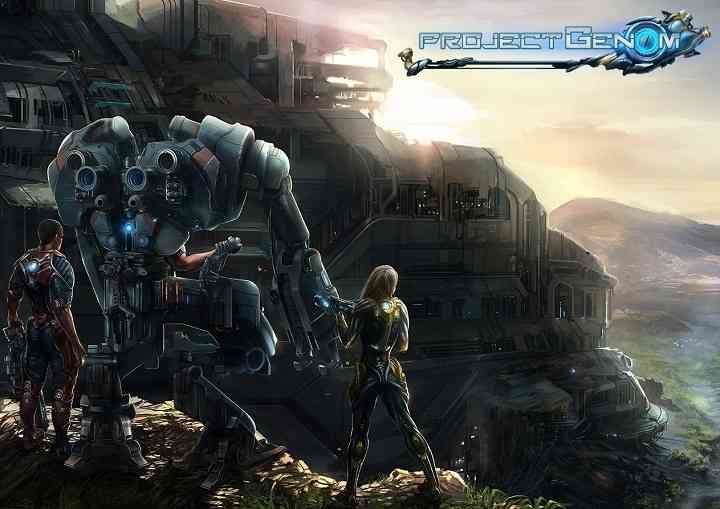