“What choice do you have?”

An ancient evil has descended upon Earth, causing widespread destruction and wiping out most of the human race in the process. You play as a survivor in this dangerous world, viewed by a thermal imaging satellite in orbit. Led by a mysterious voice on your radio, you’re burdened with the task of rescuing other survivors as well as yourself.

Noct was a game I was eager to try out after seeing a few screenshots. The visuals are unique and eye-catching, especially the different monster designs which range from insectoid to humanoid abominations. The high contrast of the “thermal camera” graphics highlights them against the dark background to great effect.

“The place where Noct falls flat for me, unfortunately, is the gameplay.”

Naturally, the soundtrack from Nine Inch Nails guitarist Robin Finck is also fantastic. It manages to be haunting and hopeful at the same time, fitting perfectly with the overall aesthetics of the game. It’s something I’d happily listen to all on its own. Unfortunately, as of this writing you can only purchase it on iTunes, but hopefully they’ll offer it on Steam once the game is out of Early Access.

The place where Noct falls flat for me, unfortunately, is the gameplay. While all the basics are there, it lacks substance. Missions consist of walking long distances over uninteresting terrain until you get to your objective, which range from “press this switch” to “examine this corpse”. It’s almost sadistic that the hardest thing to find in the game is water, which allows you to sprint.

Along the way, some monsters may pop out, but they’re never all that threatening, fleeing from a few bullets and dying from a few more. Maybe it’s just me, but the word “wimpy” shouldn’t come to mind when describing eldritch horrors.

The guns themselves are lackluster at best. There’s a handful of SMGs and assault rifles to find, but none of them really feel much different from each other, and even if you do find one you like, you’ll be forced to abandon it when your ridiculously small ammo supply is depleted.

In the rare case that you do manage to die (usually from a monster touching and insta-killing you before you have time to react to their presence), there’s no real penalty for it. You just respawn as a different survivor a little ways away and pick up where you left off. This probably sounded like a good idea on paper to the developers, but it really removes the sense of peril a “survival horror” game should have. 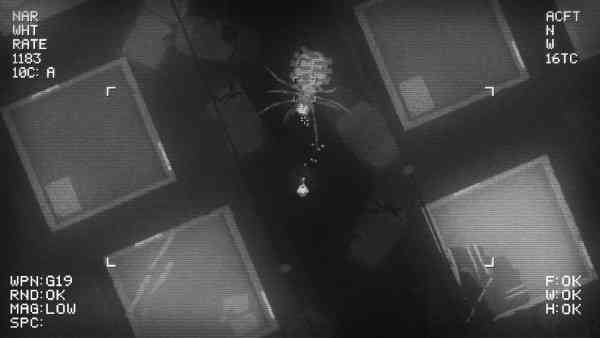 So, after being disappointed by the single player experience, I hopped online. There weren’t a lot of servers, which is understandable with a game still in Early Access, so I tried a few at random. The first server contained two other people who seemed to be sitting around AFK, so I quit and joined another server, where I found 3 other people which I can only guess were going around on their own, completing their individual missions alone (in which case, why not just play single player?). Frustrated at this point, I joined one final server where the only other player shot me dead immediately upon seeing me.

My experience is obviously not representative of every server, and I can actually see myself having a bit more fun with a group of friends, but that doesn’t really have anything to do with Noct itself. Besides, if I wanted a fun multiplayer survival horror game, I’d probably go with Left 4 Dead 2.

“To put it bluntly, while Noct has a strong foundation, there just doesn’t seem like much to actually do in-game.”

While I’m aware it’s still an Early Access title, the developers boast that 2/3rds of the single player story is finished, and most of the content they promise in future updates seems like just more of the same.

To put it bluntly, while Noct has a strong foundation, there just doesn’t seem like much to actually do in-game. I can’t help but wonder if they spent all their time and effort on the graphics and music before having a solid game design. I really wanted to like Noct going in, but short of some major changes being made, I can’t see that happening.

**An early access code was provided by the publisher*** 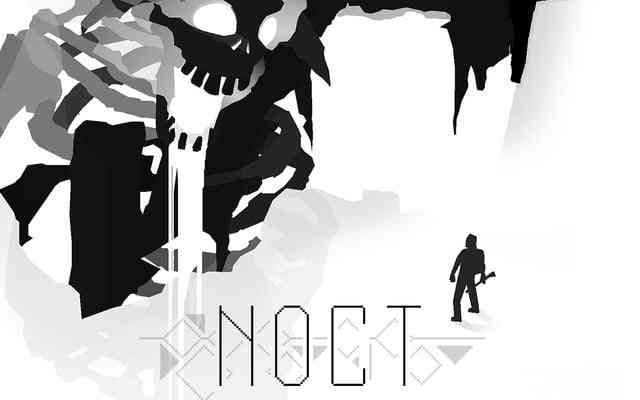