PlayerUnknown’s Battlegrounds Hands On – A Messy but Fun Battle Royale

PlayerUnknown’s Battlegrounds has been making a big impact on the PC gaming community for the better part of the year, introducing a brand new multiplayer format to the industry in the process. It was only a matter of time before the console crowd got in on the fun, and now that PUBG is out on Xbox One as part of the Game Preview Program, how are things shaping up so far? Well, if you can get through some troubling surface level issues, the core gameplay is pretty good.

First, the controls are jarringly difficult, the mapping and function of some making little to no sense at all. The most important controls, aiming and shooting, are on the LT and RT triggers as they should be. Running is achieved by clicking the left stick while ducking or going prone is done via the B button. So far so good, right? Well, reloading on the X button requires the button be held, which is doubly frustrating considering every gun picked up has zero bullets in it and must be loaded, while Y cycles through guns in a set order. All of these controls are ultra-touchy too, sometimes not responding at all to a button press while other times emptying a clip with a single button press. The lack of consistency is frustrating to the point of nausea.

“If you can get through some troubling surface level issues, the core PUBG gameplay is pretty good.”

The pause menu is particularly atrocious, a stitching together of smaller menus navigated by the left and right bumpers. As my character can still move while I’m paused (and by extension I can be killed while paused), sometimes I pass an item I can pick up which creates another menu for me to scroll through. Dropping or equipping items requires multiple button presses, which makes time in the pause menu — and my vulnerability — even longer. I know it’s “Game Preview” but basic things like the controls should have been ironed out.

PUBG’s presentation isn’t much better, with terrains that load as I walk through them and some houses and trees convulsing where they stand. Most of the buildings found throughout this massive island have the same internal layout, so going in and out of them looking for supplies gets boring quickly. Even the characters have some weird technical issues going on, like the one guy in the pre-game lobby whose sideburns and ponytail were detached and floating behind his head. I will say the sound is very good, particularly with headphones on, as I can hear exactly where gunshots are being fired and if someone is sneaking up on me with pretty good precision. It’s not perfect, nothing about this game is, but it’s definitely a highlight.

Despite all of this janky madness, there’s one important thing I need to stress: this game is super fun. Even though I sometimes have trouble maneuvering through it, when it does work it shines. The battle royale idea works from Microsoft Flight Simulator-esque beginning to the earning of the poultry meal at the end. The action is sometimes few and far between — there was one match where I never fired a gun and still came in 25th — but even then the thrill of the hunt is absolutely apparent.

PUBG’s ability to be so fun while being so technically jumbled gives me a lot of hope for the game’s future on console, and here’s why: that janky mess can all be fixed as the game goes through the Game Preview process. Patches, fixes, updates, all of these can smooth out PUBG’s rough edges and turn the game into the next great multiplayer shooter on console as it is on PC. None of the issues I complained about above are untouchable, and that’s a great thing.

On its surface PlayerUnknown’s Battlegrounds is a technical mess with ugly visuals and some wacky controls. Dig a little deeper, however, and there’s a really fun core game in there just waiting to be unleashed. Once the flow of a match establishes itself, I feel like anyone can have fun in this battle royale even when the mishaps rear their ugly heads. PUBG is far from perfect, but it’s a fun multiplayer shooter that has the potential to take over the console world and I’m excited to watch it continue to grow. 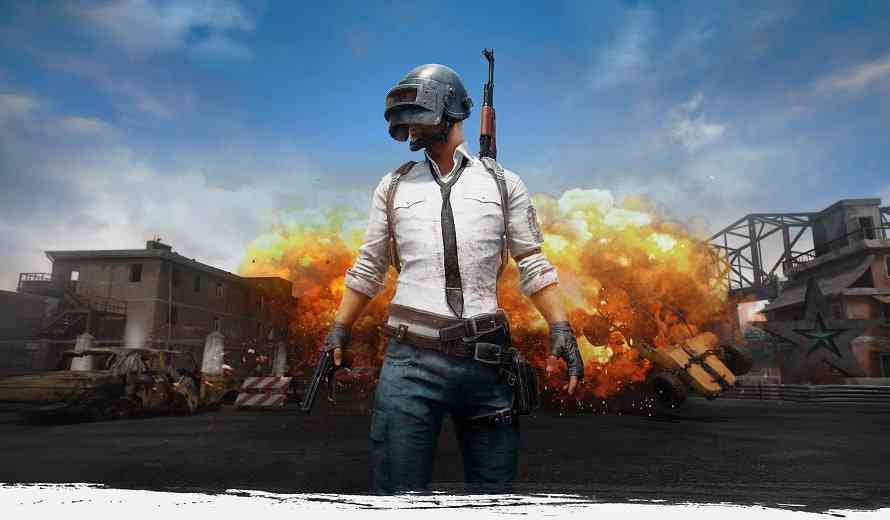 
Observer: System Redux is Getting a Physical Edition This July