Fantasy, Action, and Platforming in a Tiny, Satirical Package

I was excited when I discovered that the best indie game in the world was on the floor at PSX 2017. Adventure Pals, by developer Massive Monster, is an upcoming hack-and-slash platformer and arcade-type experience that takes the butt of every Fantasy joke and plants them on one game. As a result, you can engage in endless, mindless questing.

The Adventure Pals is a witty cartoon that lets you smack bunnies. That should tell you plenty. But there’s more – I found myself on a fantasy quest to stop a mustached villain and in the process met my best buddy and pet giraffe, Sparkles. Quickly, it turned into one of the most effortless platformers around, with very intuitive controls and satisfying combat. As I jumped and pulverized my way across levels, collecting cupcakes and treasure, I noticed a magnificent movement flow.

Jumping is easy, and all I wanted to do was jump and smack around combustible gelatin baddies. Then I noticed an interactive environment that helped me slingshot my way across the map. Since platforming is effortless, it couples with combat to make for a seamless, action-packed experience. The madly receptive controls make for great pacing in every mini-adventure. Such fantastic pacing also makes The Adventure Pals an easy platformer to pick up and play, more so than its peers.

“As I jumped and pulverized my way across levels, collecting cupcakes and treasure, I noticed a magnificent movement flow.”

In every sequence, there were coins to collect because everybody needs coins. Then I used said coins to unlock treasure boxes in hidden areas. And speaking of hidden areas, the exploration aspect is addicting because it increases the chance of finding more animals, baddies, and objects to smack around. Thus, you can say exploring for treasure is just a means to more fun. There was never a moment where I just wanted to get through the level; the game’s make-up made me want to linger to discover every hidden facet of my surroundings. 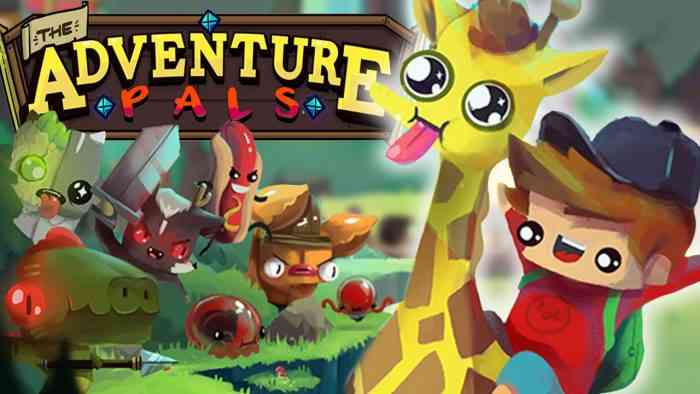 But I almost forgot about the narrative. I extracted a serviceable amount of story from what little I played. At just the right level of ridiculousness, The Adventure Pals gives you a good reason to go on your mad journey. Dialogue is humorous and the characters are amusing, so amusing that random encounters are a reward in and of themselves. For example, I came across a band of mellow foxes who seemed like they came out of That 70s Show. This was after I was rescued from the boss who threatened to turn my grandfather into a hot dog. 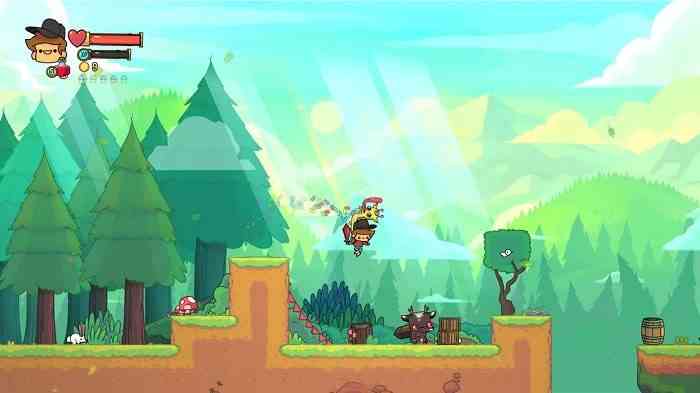 Something else worth noting, this was my first platformer RPG that let me pull up my inventory in real-time. The items I had on hand were bombs and potions. Just as bombs make new areas accessible, so too do I imagine more items will increase the possibilities. Even Sparkles, the friendly Giraffe, is part pet part helicopter, adding another dimension to the platforming; thereby adding to the fun factor. So I’ll say this: If you like platformers, RPGs, hack and slash, and feel even a little bit amorous toward cartoons, then Adventure Pals will suck you right in with its smooth animations and ridiculous shenanigans.Kudos to the devs over at Massive Monster. Here’s a new indie experience to look forward to. 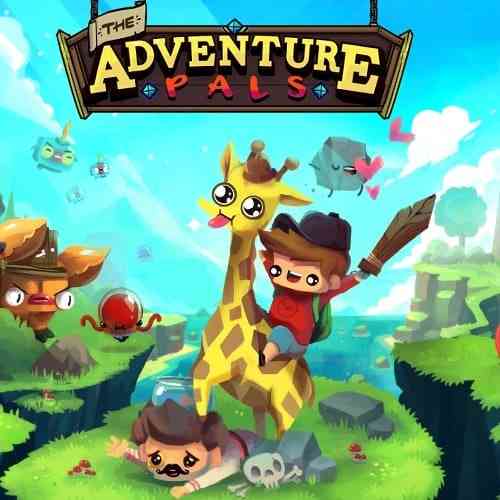