For better or worse, and with limited exceptions, VR has developed into a purpose built experience. Titles tend to take a handful of ideas and really run with them, taking each as far as they can go. Hopefully, the player has a fun and immersive time along the way. In Phantom Covert Ops, you spend the entire time in a kayak. Yep, but hold on — let me set it up for you.

Under a cover of darkness, you slowly paddle your tactical kayak through the reeds. You’re equipped with a pistol and sniper rifle, but if all goes well, you won’t need them. Patrols line the docks nearby, while surveillance ships are slowly scanning the landscape. You pull your fancy viewfinder up to your eyes, looking for a stealthy path to your target. With a few distractions and some clever paddling, you make it through unnoticed.

Sounds a little… simple, I suppose? The main premise in Phantom Covert Ops, contrary to most VR titles, is that you should mostly avoid shooting at stuff. I recently played through the first 2 missions of the game on a Rift S, and came away interested to see more. More specifically, I want to see what else it has to offer.

Stealthily Down The Stream

It’s a stealth game, yes, but the two missions I played had largely identical mechanics. Reeds and overhead cover render you invisible, meanwhile, you’re trying to move between those areas without getting spotted by guards or cameras. When the path ahead seems particularly troublesome, there’s usually a fire hydrant or radio you can shoot to distract the bad guys. Despite that simple premise, Phantom Covert Ops generates a good amount of tension. I really found myself tensing up and getting into the experience, even though things are contrived when looking at it from outside. 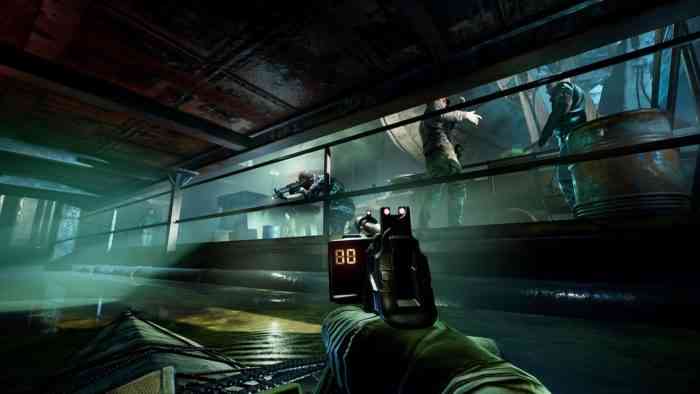 That last piece is why I’m eager to see more from Phantom Covert Ops. It seems like it should be mediocre or even boring, but I had fun with my hour or so of playtime. What else can they do with these setups? If they keep it fresh throughout the game I’ll be all aboard, but without some additional variety it could rapidly get monotonous

Mechanically, everything seems to work great. The boat responds relatively realistically to changes in your paddle stroke, and I always felt capable of getting where I needed to go. Paddling problems, like lining yourself up wrong and having no good way to scooch sideways a few feet are well replicated too, a really nice nod to realism. Guns, when you have to shoot, are some of the better feeling VR guns out there, with a nice damping effect that made me feel like a special forces officer, even going on my 4th cup of coffee. 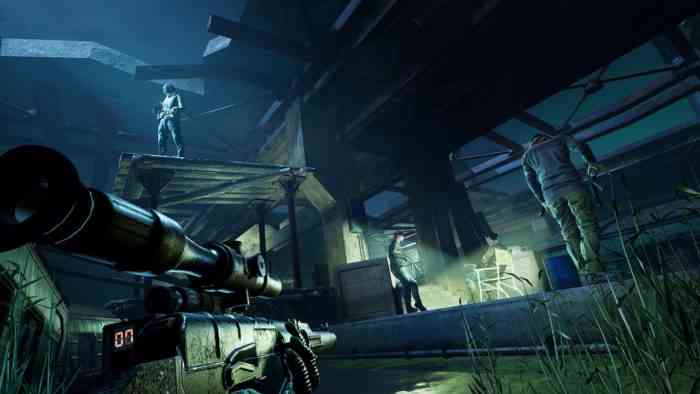 My expectations of what Phantom Covert Ops might offer were definitely exceeded with this preview. It feels good, and as long as I haven’t already seen the full extent of the mechanics, it should be an entertaining playthrough. It’s too soon to tell whether the story becomes anything more than the vague throughline driving you onward, but lord knows I’m curious to see how they continue to find ways to keep you in a kayak the whole time. 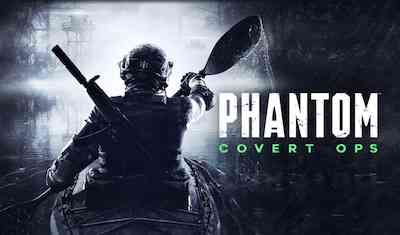 All On Board Entering Last 48 Hours of Kickstarter- DM Mode
Next Industries of Titan is a Welcome Escape to Dystopia
Previous Rogue Heroes: Ruins of Tasos is the Zelda-Like RPG We Need Right Now