Ori and the Will of the Wisps Preview

I approached this game as someone brand new to the Ori series. There is an expectation of profound beauty, emotional impact, and exceptional challenge. These metrics were met in the span of ten minutes. Ori and the Will of the Wisps is every bit as compelling, creative, and heartbreaking as you’re hoping it will be. I fell in love with this game in short order, and I suspect that I won’t be the only one.

To reiterate, the lens through which I viewed this game was a totally fresh one. Perhaps Ori diehards will find Will of the Wisps a letdown. Maybe they’ll love it even more than I did! I can’t speak for these people. Just know that my heart was moved by these creatures. I’ve only just met Ku and I would bloody my knuckles for her, no hesitation. Her broken wing, her pleading eyes, her hesitant steps. I will fight for that owl, don’t think I won’t. The other members of this little family are great, I’m sure. In fact, every character succeeds in telling a visceral, emotional story through their actions and reactions. That heartfelt connection was a great comfort once the difficulty ramped up. Experienced Ori players will recognize this critical juncture, also known as ‘immediately.’ 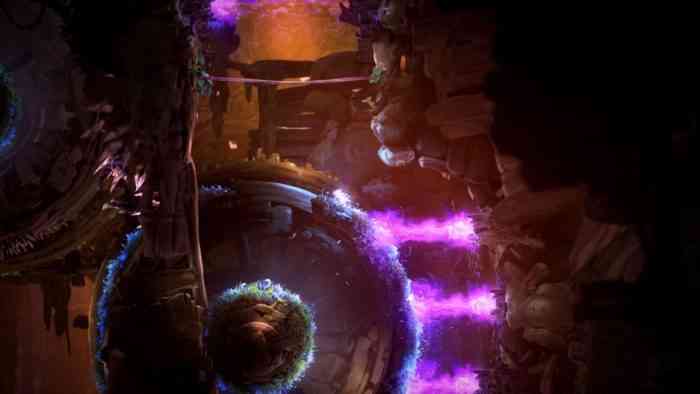 This represents a major change in Will of the Wisps’ mechanical structure. In the previous game, your checkpoints were created by you, using a limited resource. This time around, checkpoints are just scattered everywhere. While this is a major relief, it means the devs were free to make the game as hard as they wished to. There were a couple of points where I seriously contemplated putting the controller down and walking away. How could any human being with human fingers achieve what they were asking of me? And yet, I managed to scrape by and persevere. A large part of this is thanks to that refined checkpoint system. There’s almost no obstacle you can’t learn to master if you have enough time to do so, and plentiful checkpoints leave you with that time. Eventually, I was pulling off feats of impossible dexterity with, well not with ease, exactly. With a lot of sweating perhaps.

Ori and the Will of the Wisps has been floating around in demo form for a couple of years now. One reason this game has been in the oven this long is the graphics. Moon Studios tore the house down, rebuilding Ori’s world from the ground up. This means two things: One, that everything looks extra gorgeous. Two, the team can change the way bosses work. Now, multi-phase boss encounters are within their grasp. Huge, terrifying beasts whose fights cross forests, canyons, and caves before the final showdown occurs. Plus, this expansion of scale translates to the overall game map. The second game easily dwarfs the first one in scope. Anyone hoping for more this time around will not be disappointed. To illustrate my point: At the time I completed the demo, I had the record for completing it the fastest. My exceptional time was two hours and 45 minutes. It’s real big is what I’m saying.

Ori and the Huge Graphics Update

My time with the demo for Will of the Wisps taught me a couple of things. Most importantly, I am a fool for sleeping on the first one. Of almost equal importance is that this game is going to be terrific when it actually comes out in March. I can’t overstate how impressive it is that I powered through the demo in spite of my constant struggles. I had to finish it, no matter the suffering I endured. When the full release comes around, I expect I’ll be postponing both sleep and social obligations until I’ve seen it through. Ori and the Will of the Wisps is coming to Xbox One and the PC on March 11th, 2020.

***The demo was played at a preview event hosted by Microsoft*** 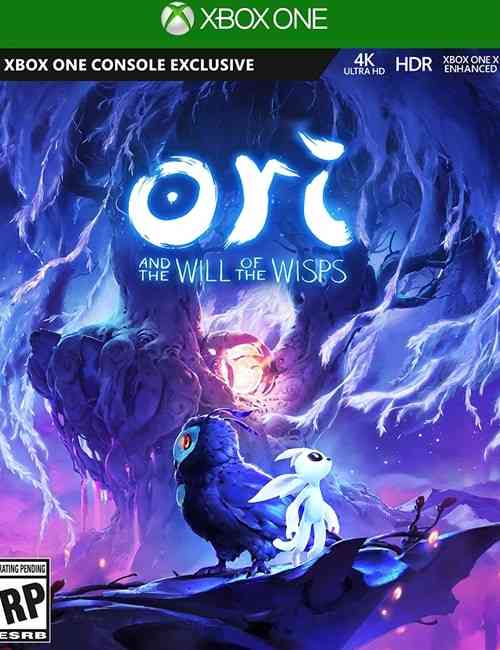