NASCAR Heat 3 Preview – The Heat Is On, Again

NASCAR fans rejoice, you’ll be hitting the asphalt once more this fall with NASCAR Heat 3, the sequel to last years NASCAR Heat 2. For those unfamiliar, NASCAR Heat is an officially licensed, simulation-style NASCAR game. It prides itself in being the most authentic NASCAR experience available on game consoles. Developer Monster Games has been hard at work on the sequel, tweaking all the modes and features that fans love, while adding even more content to give fans something exciting to look forward to. 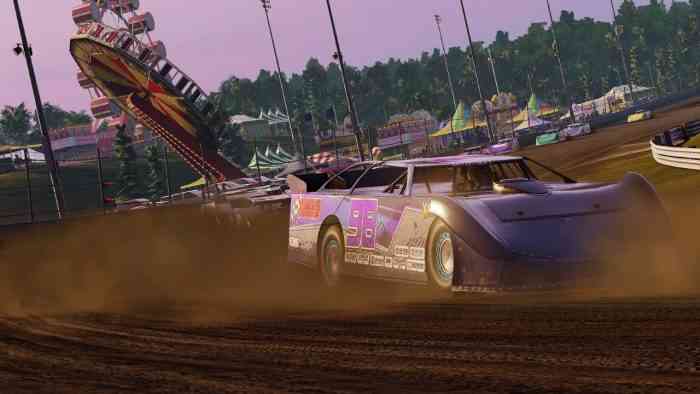 I had the chance to go hands-on with NASCAR Heat 3 at E3, playing a couple different tracks. The first track, a must for every NASCAR game, was a rip around the Daytona International Speedway. The game looked and sounded fantastic. However, being a simulation-style game, I quickly found myself in the back of the pack with no real hope of catching up. The developers told me that fans will be able to customize the difficulty in a variety of ways, which should allow rookie drivers like myself to have a chance. My second and third races were romps through the mud in one of the new Xtreme Dirt Tour tracks. I didn’t absolutely awful both times – but that’s more a testament to me playing too many arcade style racers. When I get my hands on the full game, I’ll probably dial the difficulty down and turn up some of the driver assists. But for die-hard NASCAR fans – the challenge will probably be welcomed. 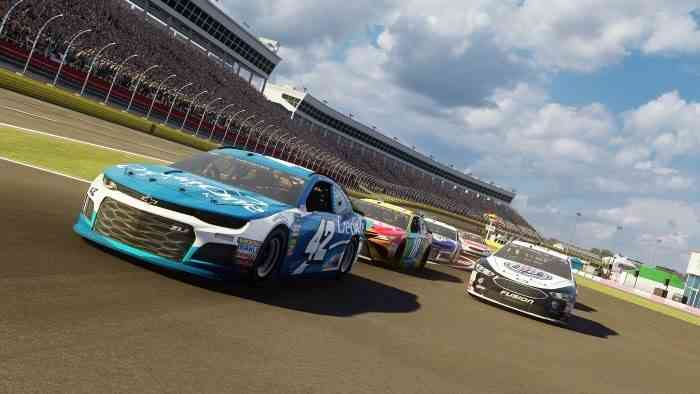 One of the coolest things the developers mentioned was the customization regarding the actual races. In real life NASCAR, races can take hours, spanning over 100s of laps. In NASCAR Heat 3, gamers can simulate these full races if they want – spending the whole afternoon racing around the track, jockeying for the lead. Or, if they want, they can tweak the distance – so instead of racing 200 laps on the Daytona International Speedway, they can race 100, or whatever distance they choose.

It looks like the developers have taken much of the feedback they’ve received from NASCAR Heat 2 and set their sights on making an even better NASCAR experience for both NASCAR fans and gamers alike. NASCAR Heat 3 launches Sept 7, 2018, on PS4, Xbox One, and PC (via Steam). 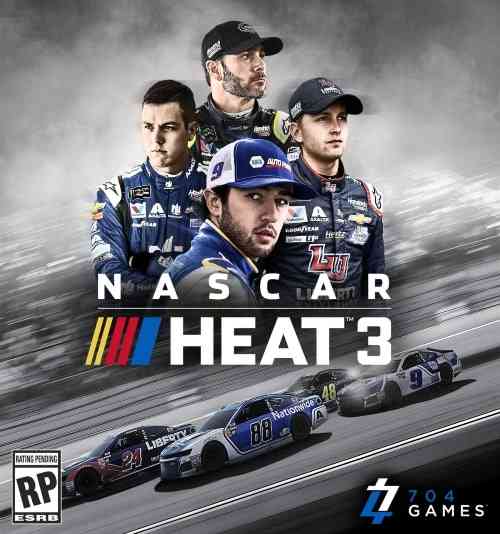