I had a chance to try out MechWarrior 5 Mercenaries at this year’s MechCon in Vancouver. I haven’t played a proper MechWarrior game since the second one waaaayyy back in the mid 90’s. The gulf between these two experiences is enormous, giving me a deep appreciation for how good this series has gotten.

The first thing I noticed is how immersive everything is from the ground up. I started in a huge hangar bay, with BattleMechs docked on either side of a long walkway. Once you’ve chosen your destination and mission from the Starmap, you just need to choose your BattleMech from the ones currently available. All of this could have been handled with a simple menu, but instead you’ve got to actually explore the space in order to get the mission started. It’s a small thing that makes a big difference when you’re trying to suck the player into the world you’ve created.

“If ripping around in a huge bipedal death machine was simple, it wouldn’t feel as cool to control one.”

Once I landed on the surface, the enormity of my task become clear quite quickly. You’ve got to keep a surprising amount of systems in balance in order to pilot one of these mechs. Yet, that’s how such an awesome task should feel. If ripping around in a huge bipedal death machine was simple, it wouldn’t feel as cool to control one. You have to control the movement of both your torso and your legs, separate systems which can put you in real danger if not properly managed. Your weapon systems have three different targeting reticles which need lining up, as well. Thankfully, the missions we were given access to featured a lot of weak opponents up front, which let me get used to quickly changing targets. There’s also a long list of weapons to cycle through, as well as heat levels to manage. If you run headfirst into a dangerous situation, it’s easy to get overwhelmed. Avoiding fights is a perfectly legitimate strategy which I utterly failed to incorporate into my gameplay. 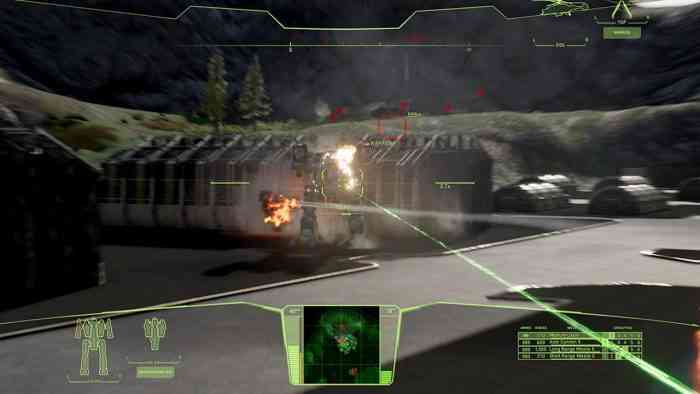 Although my play time was mostly focused on a couple of combat missions, I learned a lot of other critical details during my time at MechCon. As the head of a mercenary organization, credits are an essential aspect of the game. Everything costs, to the point where you’ll find yourself making mission decisions based on whether or not you can afford the repairs if things go wrong. If you have to move to where the money is, you’re going to have to spend money to get there. If you end up trashing any of your BattleMechs, you need to factor in repair times as well as costs. This, in turn, leads to more money lost – mechs in the repair bay aren’t going out and earning you any credits.

The newest trailer comes with a bit of news, as well as some more clues regarding the singleplayer campaign. Mercenaries will come with four-player co-op and mod support, the latter of which I can scarcely imagine being implemented. My first thought is regarding custom mech design, though one look at the base models suggests this to be a pretty serious undertaking. Co-op here means that friends can be brought in to assist with your campaign, adding extra firepower and tactical muscle for those tougher missions. Although there will presumably be some difficulty scaling to account for the extra help.

“Everything I’ve seen of MechWarrior 5 suggests that this is going to be a definitive entry in the series.”

Everything I’ve seen of MechWarrior 5 suggests that this is going to be a definitive entry in the series. The campaign looks robust, the combat is immersive and satisfying, the graphics are excellent and the challenge level is intense. Unfortunately, all the whispers I’ve heard suggest that we’ll be waiting a while yet before the full game is released. Meanwhile, there is still MechWarrior Online to satiate any lingering desire for Mech combat. It has no campaign to speak of, but the developers have implemented a free-to-play model that mostly relies on cosmetic upgrades and buying more Mechs. From what I saw of the tournament on Saturday, one’s victory is tied to your skill level as opposed to your wallet. Hopefully in the next few months we’ll get more concrete details on a release date for MechWarrior 5: Mercenaries. All the evidence points to it being well worth the wait. 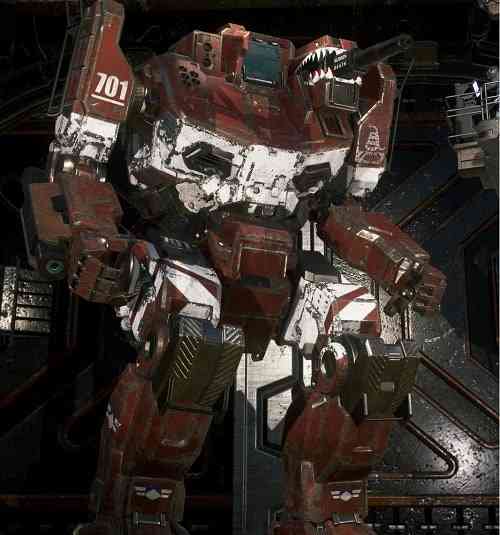