Lord of the Rings Online Before the Shadow Preview

J.R.R. Tolkien’s The Lord of the Rings is synonymous with high fantasy. Just about every fantasy game, movie, and novel owes a debt to it or can trace its DNA back to Middle Earth. Its fans are legion and dedicated. The same thing can be said of The Lord of the Rings Online, an MMORPG that has attracted — and kept — a creative and enthusiastic community since launching in 2007. Fifteen years is a long time in the gaming world. In the past decade and a half, the gameLOTRO has moved from a subscription model to free-to-play, changed developers, and added several games’ worth of content. The most recent addition to LOTRO is Before the Shadow.

By and large, LOTRO players love and respect the lore, settings, and characters made famous by Tolkien. It’s one of the reasons the LOTRO community is less toxic than that of some other MMOs. Original developer Turbine — and now, Standing Stone Games — have built LOTRO largely on licensed content, supplemented by their own imaginative additions. Their goal is obviously to make players feel like they are living lives inside the books. Players routinely meet and perform quests for well-known characters. The game’s larger narratives take place alongside and within those of the novels.

Before the Shadow is the latest in a very long line of expansions, many of which are now included in the base game for new players. It introduces two new and vast regions, Swanfleet and Cardalon, both of which appear in the books. Swanfleet (The Swanfleet in the novels) is a region in Eriador, and Cardalon was once known as the old Kingdom of Dunedain. Super fans might recognize it as the route that Boromir took to get to Rivendell. 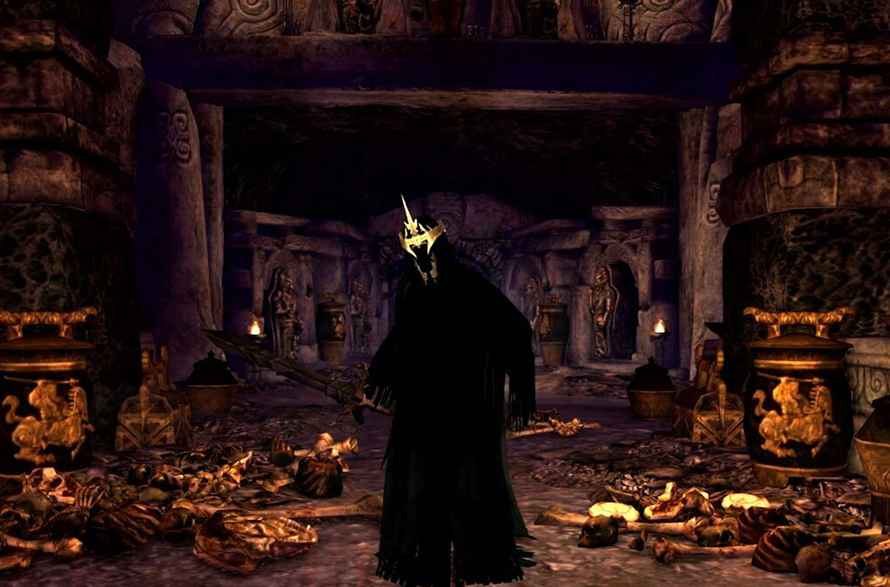 Expansions to any long-running MMORPG have to walk the line between new and old. The content needs to be both welcoming to novices and provide value to veteran players. Before the Shadow appears poised to succeed in these twin requirements.

For new players — or longtime players hoping to roll a new character — there are new starting zones and entirely fresh beginning quest progressions. In fact, Before the Shadow introduces a massive 200 new quests, new class combos, and new NPCs drawn from the novels. The new starting content carries players from level 1-30. 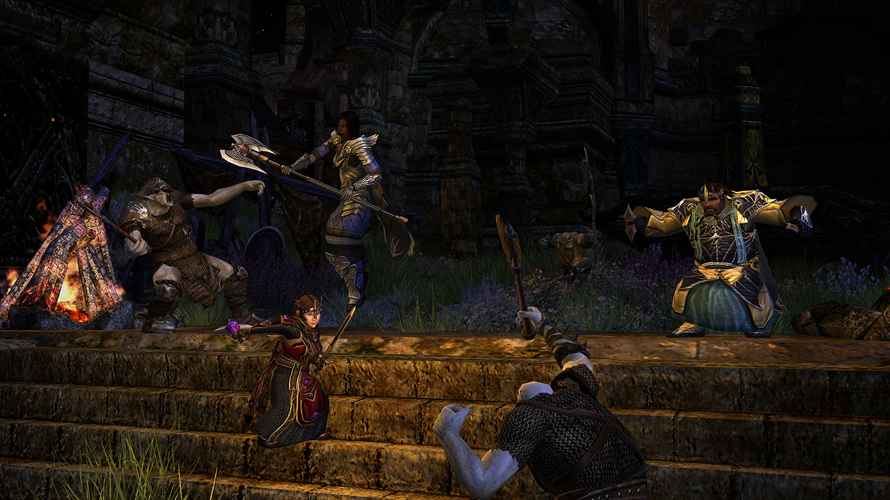 Back in 2007, Turbine made the decision — perhaps at least in part due to technical limitations of the day — to give LOTRO a stylized art style which certainly fits the tone of the lore and books. The Shire is as gentle and lovely as you’d imagine it to be, for example. Expansions — including Before the Shadows — have continued to evolve the look of the game while keeping with the original vision. However, there’s no getting around that LOTRO is fifteen years old and might be in need of some visual enhancement. The folks at Standing Stone hinted that maybe a refresh would happen down the line.

What character models lack in detail, they make up for in the simple pleasure of being a participant in the world of Lord of the Rings. The game’s character classes are iconic high fantasy archetypes, but they are also solidly inspired by specific characters in the novels. LOTRO has always allowed for player creativity. The musical minstrel class, for example, has inspired large numbers of players to gather for in-game concerts and even drama productions. For some players, pushing through the next quest and fast-leveling is less important than just living an alternate life in Tolkien’s still-inspiring world. 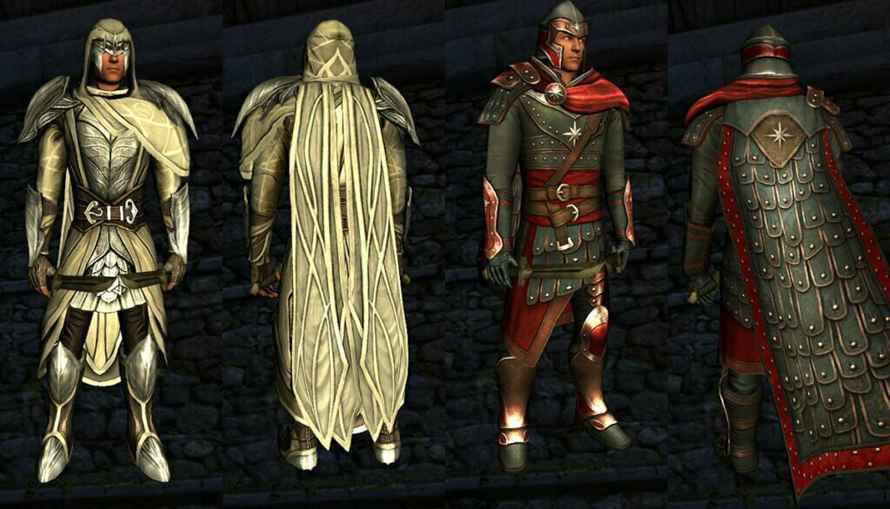 Fifteen years since it first appeared, Lord of the Rings Online is still a thriving, growing and rewarding playground. Before the Shadow looks to be a significant expansion and I look forward to dropping back into LOTRO to see what the excitement’s all about. 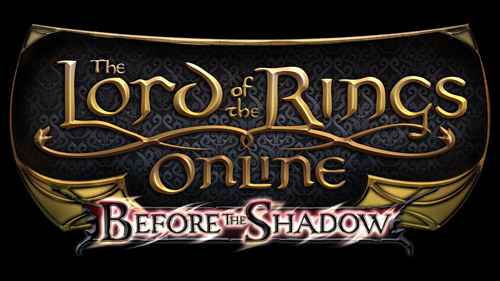