Could you imagine a year without a new LEGO game? Thankfully, we won’t have to imagine what that might feel like this year because the team at TT Games is delivering yet another LEGO game this year. The hook this year, you’re the villain. That’s right, in LEGO DC Super-Villains, you’ll take control of a vast assortment of DC’s greatest villains in an effort to stop those pesky Justice Leaguers (serves ’em right after that trainwreck of a movie…). While we’re still a few months away from the full release, we’re getting a good feeling about this one. 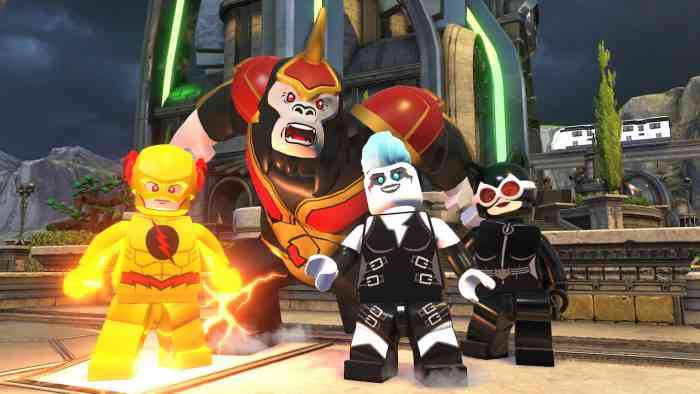 At E3 2018, we had a chance to go hands-on with two levels from LEGO DC Super-Villains. To kick things off, you’ll get to design your own super-villain, a voice-less character who you’ll be able to control through portions of the game. The character editor was pretty robust, allowing me to pick all sorts of different outfits, colors, hairstyles, capes, and more. I was even able to pick a different color for each of my legs! I can’t imagine them not adding that as a bullet-point on the back of the game box. You’ll also pick some of your characters fighting attributes – my character had claws like Wolverine (oops, Marvel reference… sorry DC fans) and the speed of the Reverse Flash.

After creating my character, my super-villain journey began alongside Lex Luther, Solomon Grundy, and Cheetah. From here, the same LEGO gameplay you’ve enjoyed for the past decade takes over. You’ll smash pretty much anything, build helpful tools, collect LEGO bits, and so on. And as is usually the case, this LEGO game is also playable with a friend via local co-op. The second level I played put me in the role of the Joker and Harley Quinn scaling a clock tower for the usual nefarious clock-tower antics. By the end of the demo, the DC Super-Villains have all but destroyed the Justice League… that’s right – the bad guys win! Well, until a new group of do-gooders show up… 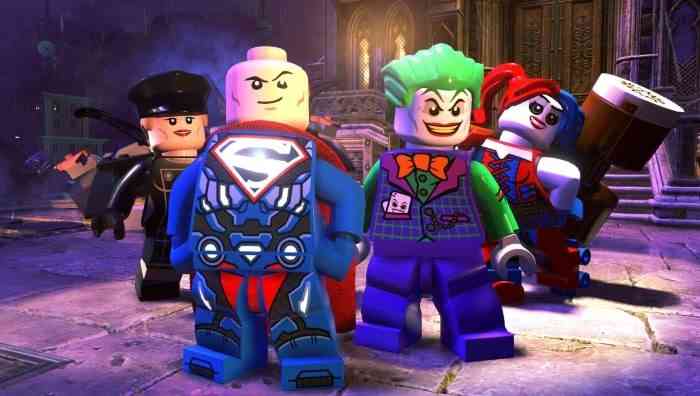 LEGO DC Super-Villains might feature more-of-the-same gameplay we’ve come to expect from LEGO games, but with the ability to create-a-villain and a story-line that’s fresh, it definitely looks like this could be the next must-own LEGO title. Who doesn’t want to be the bad guy at times? If you’re looking for even more LEGO DC Super-Villains info, be sure to check out our E3 2018 demo playthrough video. LEGO DC Super-Villains will release on October 16th, 2018 for Xbox One, PlayStation 4, Nintendo Switch, and PC.

PlayStation Plus Games For November Have Been Unveiled
Next SNK Heroines: Tag Team Frenzy is Mai Type of Fighter
Previous Black Future ’88 is a Hidden Cyberpunk Gem