The Last Spell is Intense and Gloriously Overwhelming

The Last Spell is immediately parsable upon entry. You’re told upfront the difficulty is supposed to be challenging, you’re going to lose, but you’ll also grow a bit from each defeat, whether through knowledge or new passives to employ during the long nights.

The premise is simple. You control 3 randomly generated heroes that must defend a magic ritual in the center of a dilapidated town. If you can survive 5 nights under siege by overwhelming undead foes, you’ll win the battle. Undead only attack at night, giving you the daytime as a reprieve to level up, buy items, or improve your town and its defenses.

The undead siege takes place over a limited set of turns, with you able to move all your heroes and use as many abilities your action points and mana allows, hopefully dispatching swathes of undead before the round ends. Once you pass your turn, the undead advances and if they’re close to your heroes, they will attack with fervor.

It all plays out with meaty satisfaction. Heroes are empowered to take out multiple enemies per round, leaving you to puzzle out the most optimal way to clear wave after wave in the most efficient ways possible. Each hero represents a common archetype. There are warriors that go toe-to-toe on the front line, wielding large hammers or swords. There are mages who use spells to support allies or cut down entire waves with magic missiles. Archers drop volleys of arrows on foes, using walls and cover to their advantage.

Currently, in Steam’s Early Access, it’s all very promising so far. Combat feels satisfying, and upgrades have just the right amount of randomness with some control to let you think strategically. The UI still needs some love in terms of explaining key terms, like buffs or stats that affect gameplay. Without this information, it’s hard to make decisions on what to prioritize in terms of new perks as you level up each hero, or even stats to focus on.

Though deliberate I wonder if it’d be more invested in my heroes if I could somehow control the types of heroes I get to use, as some waves you’ll have a hero whose skillset isn’t as appealing as one you had on a previous run.

I’d also love to see more actions to take between fights during the day. Right now you can assign workers to ransack ruins for resources, build new buildings to help out, or use a worker at said building to activate special healing of health or mana. It’s fun but not particularly deep, leaving the choices to be straightforward instead of tense tradeoffs. Items can also be purchased for your heroes but they’re pretty clear upgrades without as many interesting procs or sub abilities. 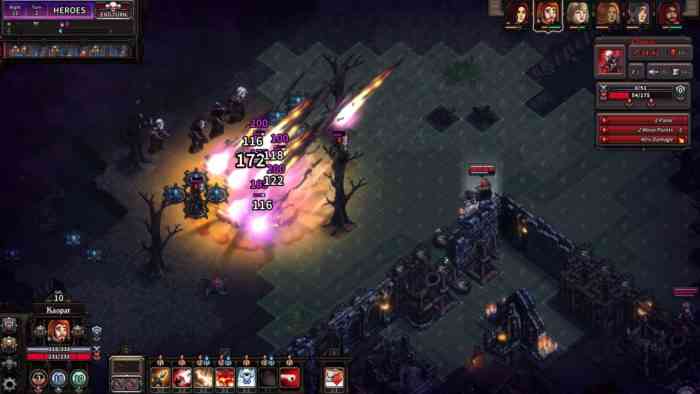 The difficulty itself feels like it’s at the right level. Each night is tense because the number of enemies seems overwhelming. Undead can be slowed through use of walls and other barriers to buy yourself time. You never want to spend all your mana in a single night because you’ll need to ensure you have spells left as the last night approaches.

The Last Spell is a tense mashup of other genres that is going to be a game to watch as it grows with its community. I think Ishtar Games is onto something here and I’ll definitely be keeping tabs as development progresses. 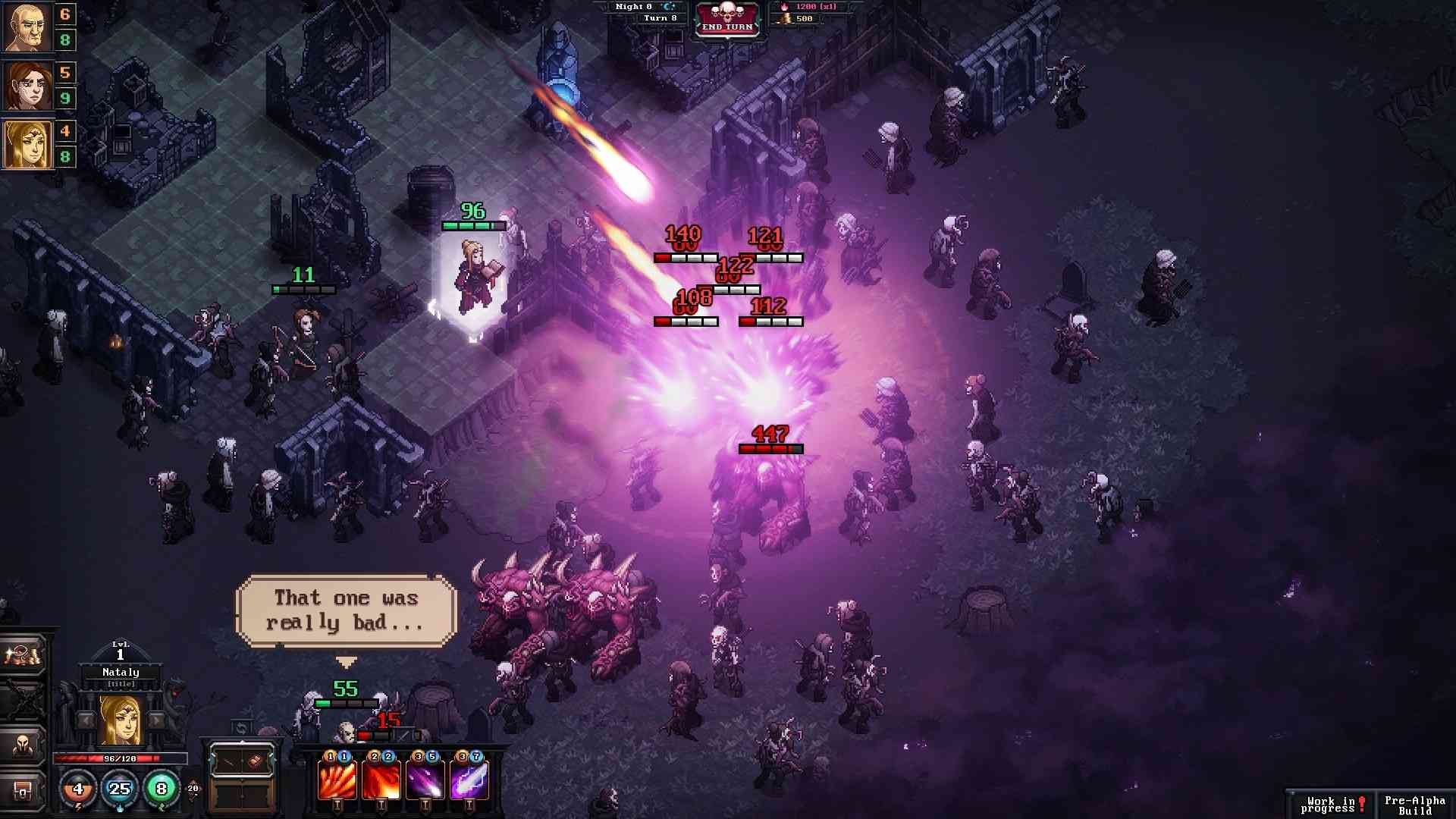 Blazing Chrome Will Also Blaze a Trail on Xbox One, Launching Spring
Next Get Trapped in a Roman Time Loop With the Forgotten City
Previous Lock, Load and Watch The World Explode: Battlefield 2042 Looks F**king Bananas