Have a Nice Death is a Random Roguelike With Potential

Have A Nice Death Preview: Good Bones Under Heavy Repetition

Have a Nice Death has potential. This charmingly good-looking roguelike tasks you in the role of Death, a Grim Reaper CEO that scaled his business too far. By hiring others to do his dirty work he turned himself into the ultimate pencil pusher. Now his subordinates are running amok and only the boss can restore order.

Death Incorporated is in turmoil. Your minions have gone rogue and the entire system is breaking. You’ve been lazy, and now the routine of reaping souls is spilling out into all sorts of chaos. Only by getting up from your desk and knocking sense into your entire company will restore order.

What impresses immediately about Have a Nice Death is its visual charm and panache. This game looks phenomenal. Its muted palette brings certain colors into sharp focus during the fighting. Animations are even stronger, giving Death whirls, spins, lightning attacks, and powerups a real punch. 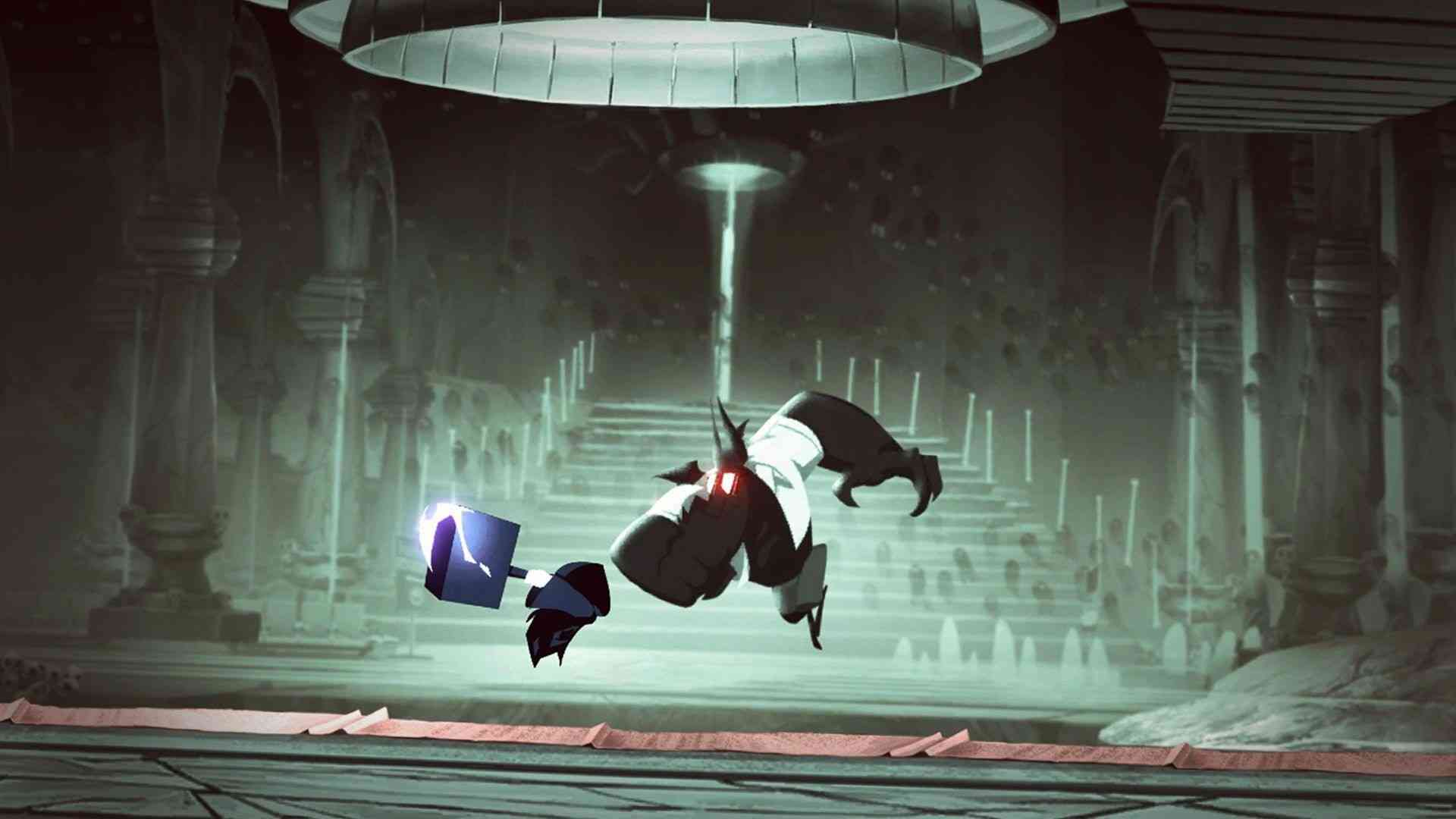 The structure of each run is straightforward. Go left to right, platforming and killing enemies while you collect new weapons and abilities. Gather currency to put toward upgrades. The main objective of each run is to get through a few rooms and land in a specific department. Once there you’ll have a “talk” with one of your lackeys with your scythe. Put them in line and then continue your journey to the next set of rooms.

Things start to fall apart quickly and the cracks of Early Access show. There’s a lot of luck that takes place during each run. And unlike other roguelikes, nothing persists between runs. Where Hades rewarded players by letting you keep your unlocked weapons, each defeat here leaves you with, well, nothing. There’s some currency you can put toward upgrades, but you still need to find that weapon first to benefit from it. 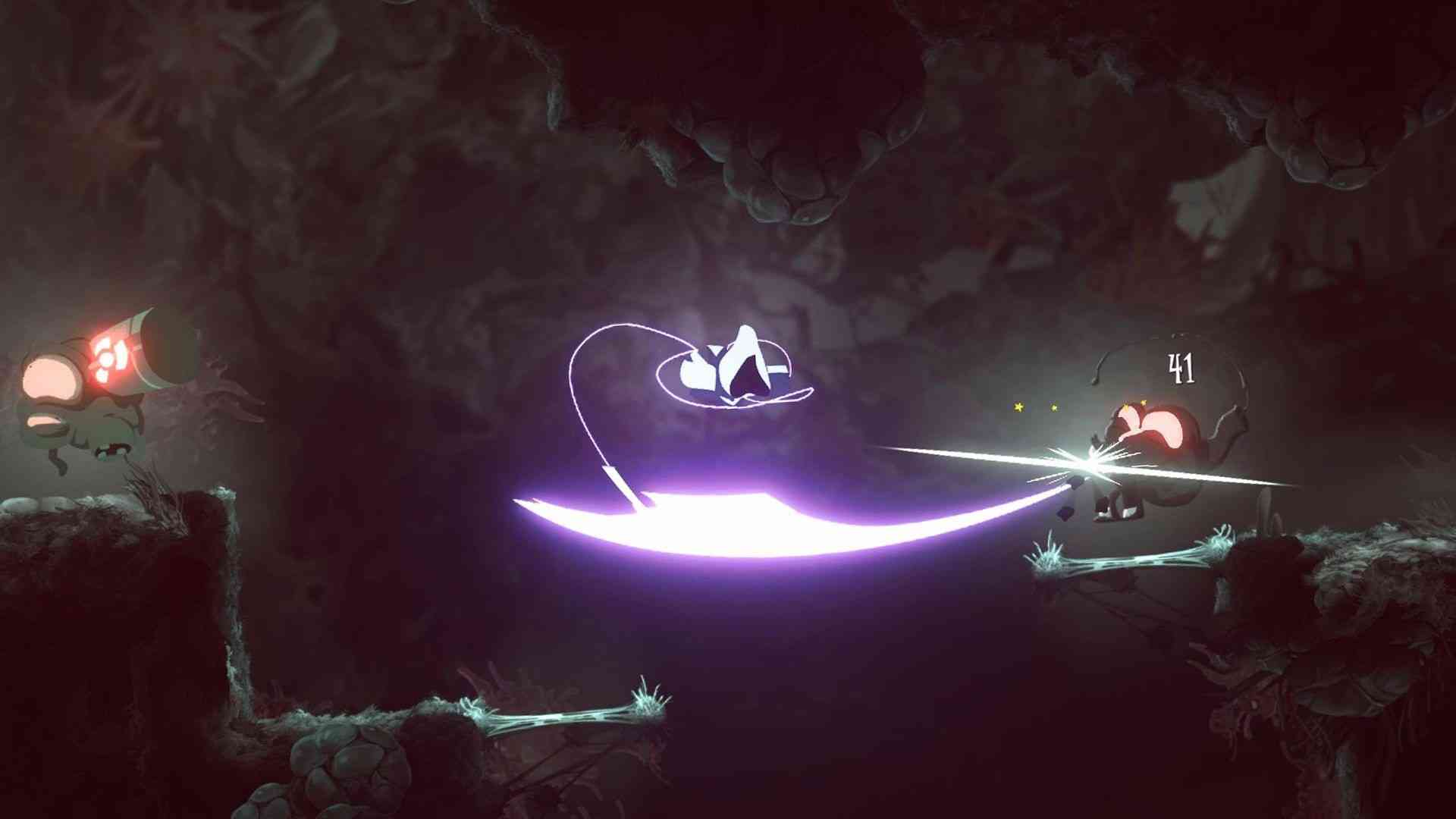 Weapon drops, buffs, vendors, it’s all very random. Some runs things will go well and the RNG gods will rewards you. Other runs you’ll be completely without, relying on your simple scythe attacks to get by. This would be okay if the game’s health system wasn’t so punishing. A Death takes damage during a run, your maximum health pool shrinks. Healing items will only restore to your remaining grey portion of your health bar. This quickly leads to a few unlucky hits derailing you entirely. I went entire runs only to take a few unlucky hits and stumble into the boss room with a sliver of HP. Dying in that way feels like a massive waste of time.

It’s compounded when you go back to the beginning with nothing to show for it. I’m not sure why Magic Design Studios chose such a punishing paradigm. 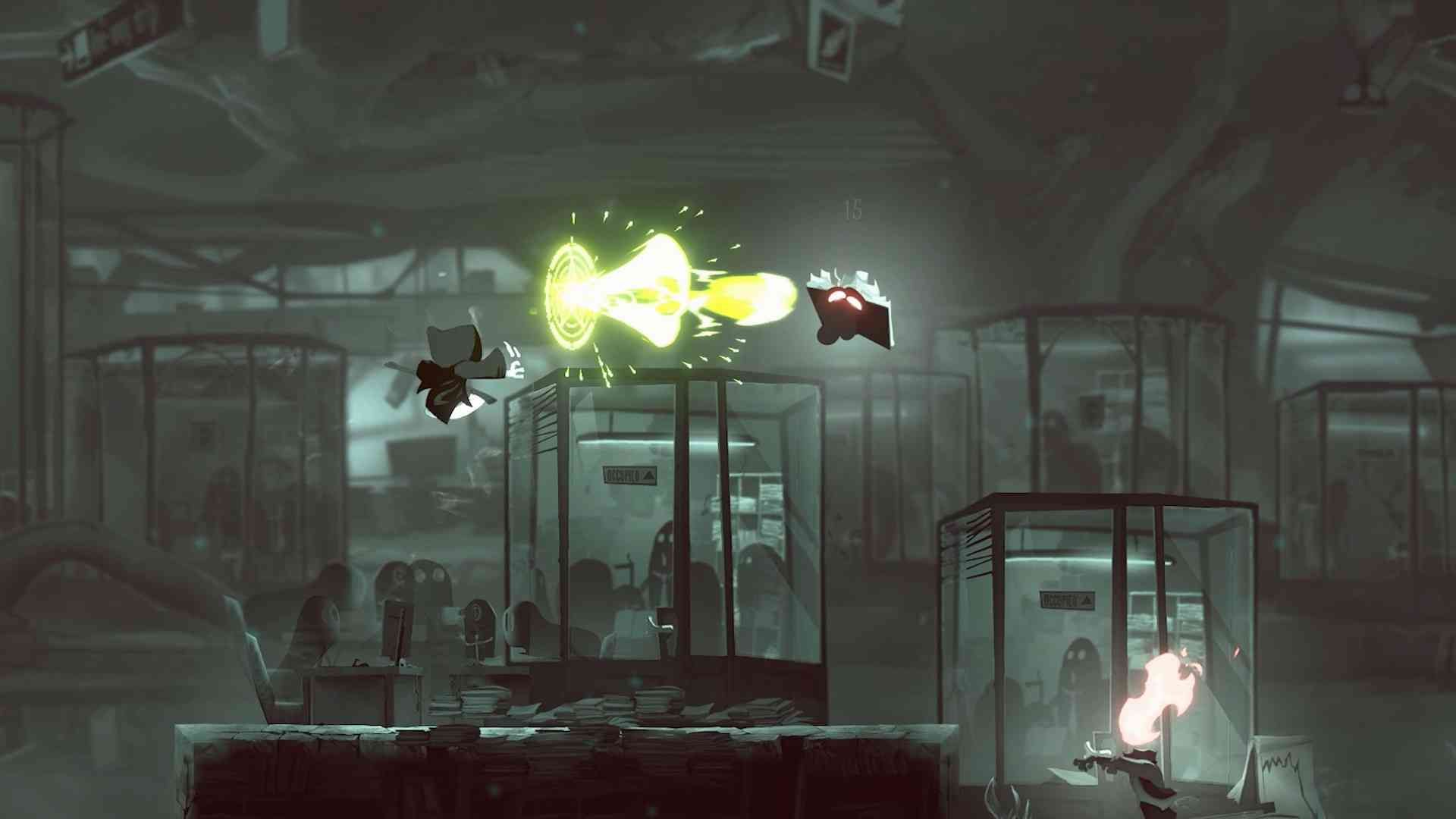 The good bits continue in the characters you meet along the way. Have a Nice Death is rife with delightful dialog and encounters with your staff. They make reference to other characters, throwing shade or enriching the world at large. Many a time I found myself chuckling at the weird vibe of afterlife meets The Office.

There’s some great bones here. It’s a game to watch as it’s still early on, so changes can be made with community feedback. If you’re looking for a roguelike to try out and you don’t mind the RNG grind, Have a Nice Death has enough content to whet your appetite. For those looking for the next Dead Cells, you’ll come up wanting. The grind here can be steep. Here’s hoping some of the structure changes soon for the better. 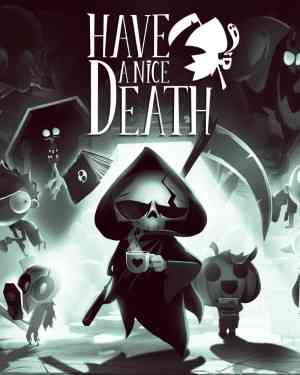 Dream Cycle Review – A Restless Sleep
Next Ship of Fools Is A Game For Your Best Gamer Crew
Previous MOTHERGUNSHIP: FORGE Lets You Choose How You Want to Die