Hatsune Miku is back with a huge collection of songs for all you rhythm game hunters trying to let loose and enjoy some sweet music between your other gaming adventures. When I say huge, I mean 200+ songs huge which gets overwhelming fast. It is downright Vocaloid heaven (or hell, depending on who I’m talking to). Nonetheless, it’s Vocaloid overload.

For those who don’t know who Hatsune Miku or what Vocaloids are, they’re basically singing synthesizers who have humanoid personas – Hatsune Miku being one of the most prominent and popular of the Vocaloid bunch. Given the singing, quite a bit of rhythm games have been released revolving around Vocaloids, but Hatsune Miku: Project DIVA Future Tone is quite a special release.

The way this new game is comprised is through two packs each with just over 100 songs: the Colorful Tone pack and Future Sound pack. Getting one or both is up to your discretion as each pack has exclusive songs and customization options based on a cute, upbeat or dance-y, rock-y theme respectively. 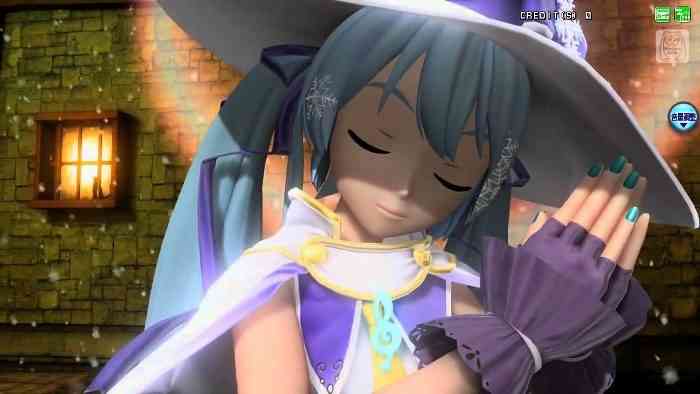 The game is a port of the arcade version Project Diva Arcade Future Tone which feeds into the huge collection of songs, but with slightly different button features and visuals from past Hatsune Miku games. While you still have your basic four-color buttons, you now have slides and multi-button holds that mirror the arcade experience. Visuals look much sharper and, well, shiny compared to past games where they were cel shaded making them softer and more anime-like. Other than that, things are pretty uniform with past games where the Vocaloid(s) bust some moves behind the button sequences needed to be hit, the ability to customize Miku and her friends, and of course the addiction that comes with these sorts of rhythm games. When you want to touch up on your timed-button-pushing skills or just want to watch a Vocaloid jam to your favourite beat through a music video, you can do just that with each and every song from the two packs.

So far, Hatsune Miku: Project DIVA Future Tone is a satisfying arcade experience for the PS4. It’s straightforward, smooth, and the controls are a breeze to get accustomed to. The true challenge, of course, is being able to hit the buttons at the correct time and in the right sequence, but rest assured that tweaking the difficulty in songs are done by a few clicks of a button. It’ll take hours upon hours to play, replay, complete, and even perfect each song on top of going through the customization modules for Miku and her friends. You won’t have a hard time finding your favourite song within this two-part collection, the only trouble you’ll have is deciding which one you want to play first. 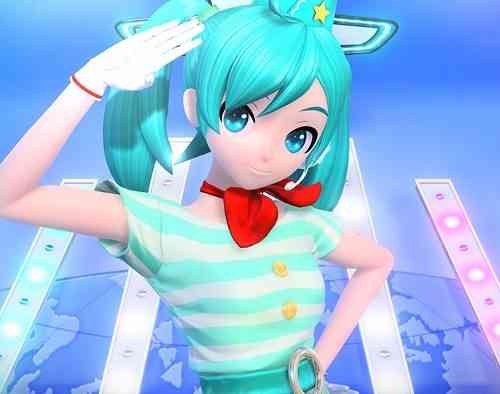 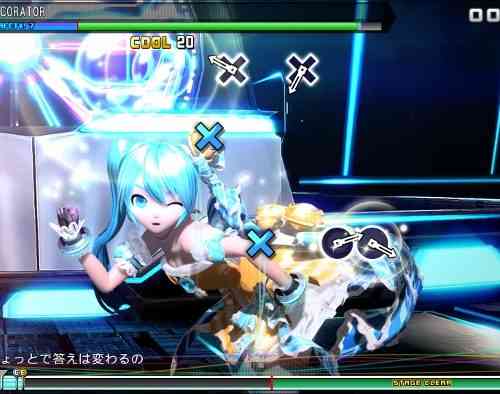 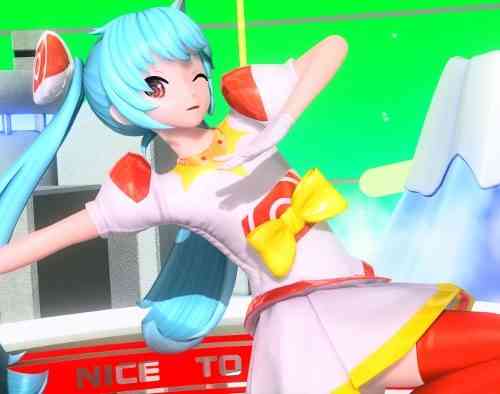 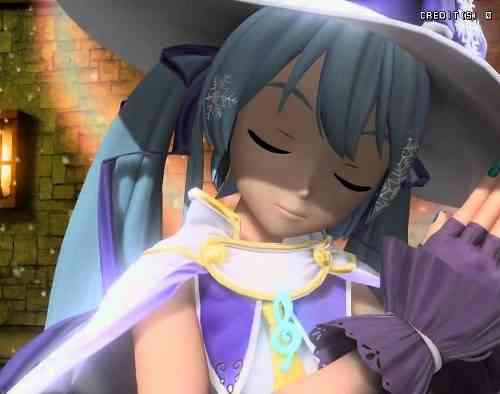 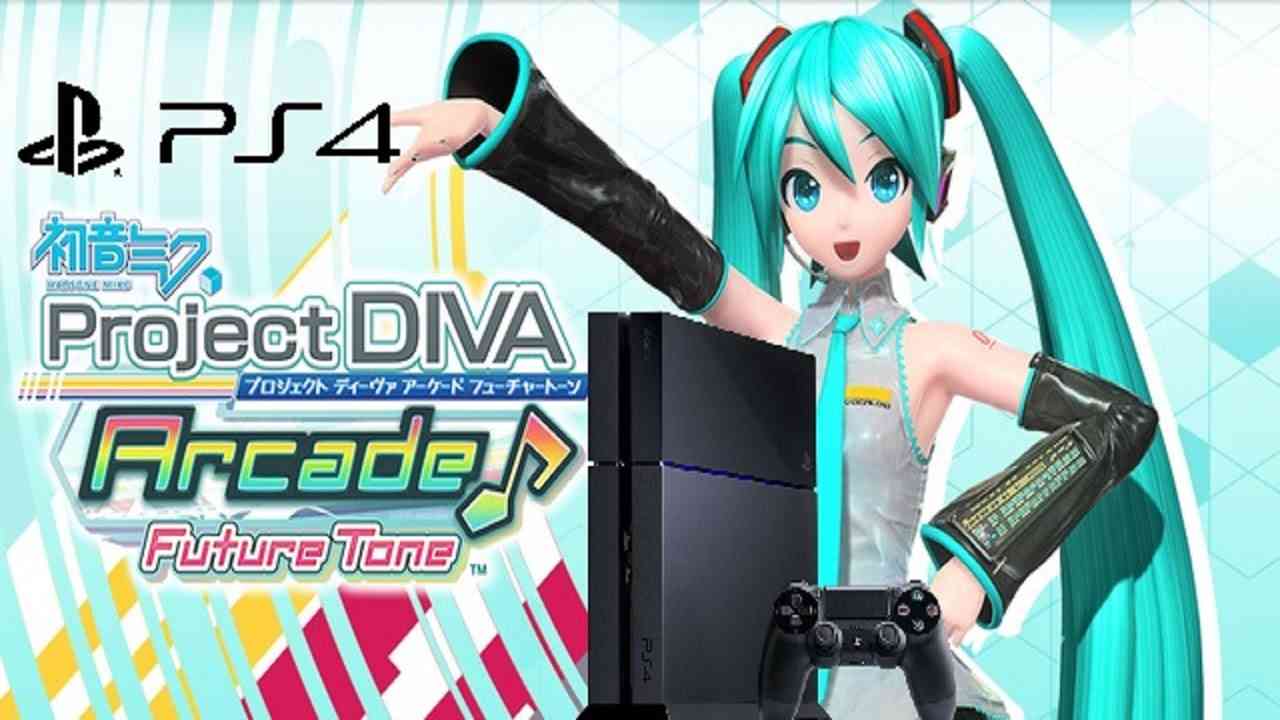