Stop me if you’ve heard this one: a thriving society, brought to its knees by a raging pandemic, slowly rebuilds, coming out of a period of darkness into the light again. That’s right! It’s the middle ages, and Going Medieval wants to remind you that when it comes to emerging from a deadly plague, we’ve been there and done that before. Going Medieval is a survival/crafting/city building game and it just entered early access.

Most games in this genre have mechanisms for harvesting resources, building structures and slowly climbing up a tech tree that then opens up additional items to craft. Going Medieval is no maverick here, with the caveat that this is a game that sticks more or less to the technologies of the Dark Ages. You begin with up to three, customizable workers and some basic resources, and then set your peasants to task, whether it be to hunt, harvest or denude the verdant landscape of trees. Eventually, with luck and good resource management, you can build ever more impressive structures until you have a nice little medieval town with a castle and a thriving economy and trade agreements with other towns. I’m assuming that’s all true, but I didn’t get that far. Yet.

Depending on your love of challenge and/or bloodlust, you can play Going Medieval in a few different ways. You can opt out of armed combat altogether, imagining a peaceful, conflict free society where you don’t need to squander resources on offensive weapons or defensive structures. Or, you can play with several different levels of invasions from belligerent neighbors, erecting walls and towers and building siege weapons and a fighting force. I strongly suggest that anyone starting the game begin in the Peaceful mode while they learn the game’s many, interconnected systems. Dealing with combat or raids early on can be very frustrating. 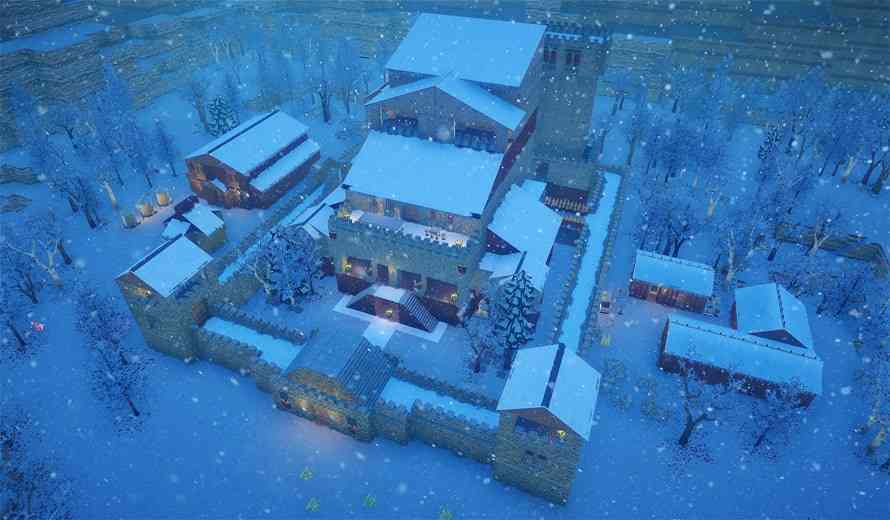 Either way, Going Medieval differs from some of its city builder/survival game kin by placing particular emphasis on the emotional, social and physical health of its citizens. Most building games have at least some mechanisms for monitoring and affecting the happiness of the people but Going Medieval really tries to make each character uniquely motivated and distinct (which might be somewhat undercut by the graphic design choice of having the people be faceless). Each villager has strengths and skills that level up, specific social and even spiritual needs, all of which can be addressed through building and upgrading structures or giving people specific tasks aimed at their specialty. A built in, spreadsheet like task manager allows you to create a schedule for each worker and that helps to keep them on task. Without being told what to do, workers will take care of their basic needs (food, sleep, alcohol) but will ignore that pile of wood that still needs to be hauled to the stockpile, jeez, do I need to tell you to do everything? Despite there being the intimation of romantic entanglements between workers, you gain new citizens via immigration rather than birthrate.

Going Medieval has a non-realistic, simplified and stylized approach to its visual design that, combined with the small amount of music and generally relaxed pace, gives the game a timeless feel. Seasons change effectively and while character animations are extremely basic, they fit with the overall theme of a spare, colorful art style. At this stage of development, there are a lot of missing or incomplete features, the UI remains awkward and confusing and there is a real need for clarity and a good tutorial. Some of the relationships between mechanics are not well explained and the structure/building system has issues when it comes to second floors and opacity of levels. Most all of that is forgivable given the early nature of the game and I assume much of it will be addressed as Going Medieval develops. 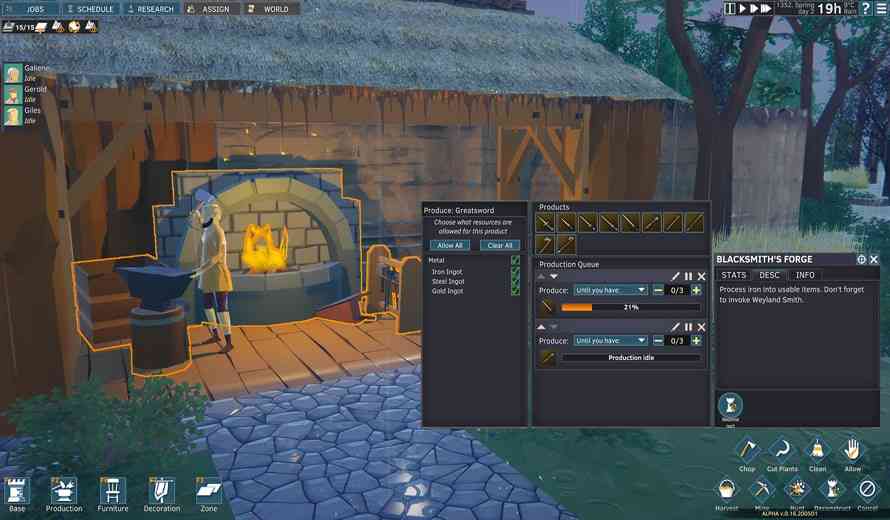 Especially in the Peaceful mode, I enjoyed the relaxing pace and mechanics of Going Medieval, watching my three humble starter workers do their jobs, celebrate their birthdays, sneak a cup of wine from the stockpile and begin to transform their settlement into a cozy little village, welcoming newcomers to my idyllic township of love. I’m looking forward to checking in on this game as it moves through early access into a final release. 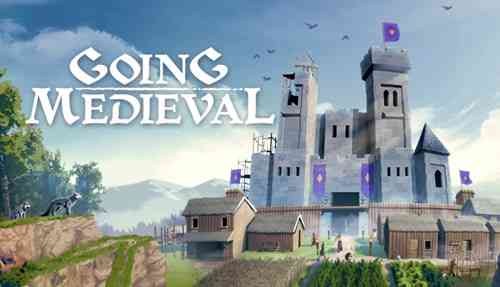