Ever played pick-up street soccer with the boys or gals? Excuse me, “football?” I’ve had my rear end handed to me at the local pitch on several occasions over the years, and while my losses are unabashedly humiliating, I can’t deny my adoration for small sided showdowns. If your live-action feats are as shallow as my own, rest easy knowing that in the digital realm VOLTA Football is debuting in FIFA 20. Portuguese for “The Return,” VOLTA is a more culturally relevant focus on small-sided street football featuring a variety of new mechanics and ways to play.

Recently, I was fortunate enough to get my hands on the new mode and fulfill my fantasy of winning a 3v3 matchup. I even managed to outplay the competition in a few 4v4 and 5v5 games, all of which occurred on various pitch sizes around the globe in VOLTA Tour. From a London neighborhood to a Tokyo rooftop, VOLTA journeys you to and fro as you embrace the flair of small-sided football.

Are you familiar with the satisfaction that stems from banking an air hockey puck off the side of the table and into the goal? I experienced that same joy in VOLTA. Some pitches feature walls enabling you to bank passes to teammates or shots into goals. It looks fantastic and feels even better, especially when you follow it up with one of the many new flare type shots or passes. I only witnessed a couple in action, but one, in particular, has your player proceed to lay on the ground and use their head to shoot their shot. It’s about as ridiculous as it sounds, and I’m definitely into it.

In standard Kick Off games, you’re able to mix up team chemistry by altering lineups between stars and your created players. I had a lot of fun experimenting with multiple lineups, but at the end of the day, I much prefer a more focused experience. Fortunately, VOLTA Story places your created player in the leading role of a small-sided tale. At long last, the focus is on you as you meet stars and build team chemistry. Better yet, your created player can be used across all modes in VOLTA and customized with loads of physical features and cosmetic items. 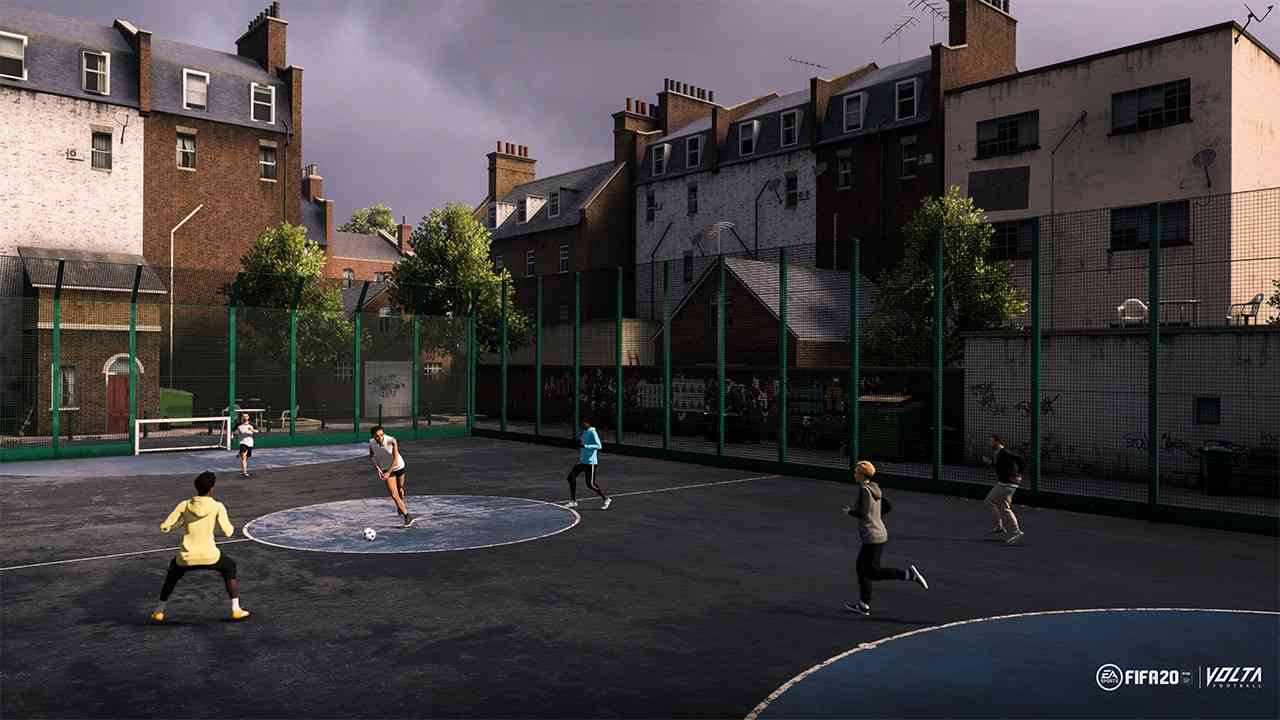 Whether you’re playing standard Kick Off games or progressing through the story, VOLTA coins are rewarded and can be invested in the VOLTA shop. Coins are earned by finishing matches and more so by completing challenges. The shop is seasonal, meaning items regularly come and go. From snazzy footballs to stylish gear, there’s a ton to unlock. Currently, VOLTA coins are unattainable through microtransactions and can only be earned in-game.

If you’re feeling especially competitive, scratch that itch online in VOLTA League across ten divisions. Player count, locations, and rules can be tweaked at will, and unique challenges are presented every season. Overall, VOLTA’s incredibly fresh. I love the many creative ways to play and the inherent pizzaz of it all. If FIFA’s lacked anything over the last decade, it’s head butting a ball into a miniature goal on a Tokyo rooftop while a DJ scratches dope tracks. For more on FIFA 20, you can read my thoughts on Ultimate Team here. 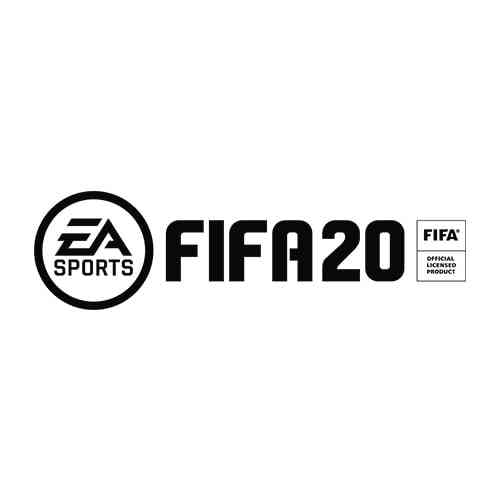 Multiple Sightings of Mass Effect: Legendary Edition Release Date
Next NHL 20 is a Monster Package and Turning Point for The Series
Previous FIFA 20 Ultimate Team is Packed with Awesome Content