First announced in 2015, Vampyr is an ARPG from Life is Strange developer, Dontnod Entertainment, set in early 20th-century Britain during the height of the Spanish flu pandemic. Filling the role of Jonathan Reid, a doctor who has recently become a vampire, players embark on a morally challenging quest as they seek answers to his newfound torment while either neglecting or appeasing his thirst for blood. I’ve remained in tune with the game’s development since its initial reveal, and based on the behind closed doors demo I witnessed last week at E3, fans of ARPGs, gothic horror, and vampires can get unabashedly excited.

Throughout his journey, Reid interacts with an intriguing cast of characters, including a priest stricken with vampirism. The game’s narrative sticks to traditional vampiric tropes, such as Reid being incapable of entering one’s home without an invitation. Therefore, the idea of a man of God torn between his faith and bloodlust while being damned to hell regardless is incredibly interesting. Dontnod left a lasting impression on fans through the character development they established in Life is Strange. Seeing as Vampyr drives player decisions through both gameplay and dialogue trees, it’s safe to assume we’ll experience a similar level of interpersonal exploration of the protagonist and the characters who surround him. 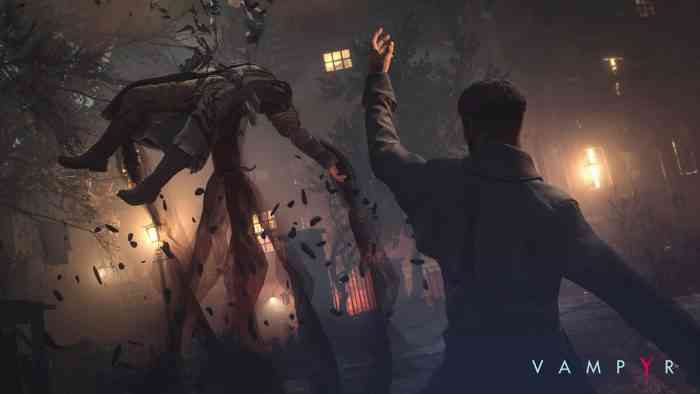 Britain is split into four ‘semi-open world environments.’ Blanketed in atmospheric fog, the dark, crime-ridden streets are inhabited by The Guard of Priwen, a guild of vampire hunters, and various factions of vampires including the Nemrod, Vulkod, and Skals. Nemrod are vampires who hunt other vampires, whether in service of a third party or for personal gain, Vulkod are vastly superior in physical strength, and Skals primarily dwell underneath the forsaken city. Each class of enemy presents Reid with varying combat scenarios. Wielding a multitude of melee weapons, firearms, and vampiric abilities, combat is purely based on timing, positioning, and item use. A stamina bar determines your melee attacks and dodges, while the blood bar regulates your supernatural powers. Abilities like teleportation, telekinesis, and other visceral skills are acquired through a series of offensive and defensive skill trees; all of which aid in bringing a swift end to Reid’s assailants. Reminiscent of the combat seen in From Software’s Bloodborne, the combat appears to be fast-paced, fluid, and precise; which is an improvement over its original reveal.

In addition to many enemies, Reid will encounter citizens unique to each individual district. Players can meet every single citizen, each equipped with their own story and personality; All of which are intricately connected through a series of quests. Reid possesses the ability to analyze anyone’s blood quality, which determines the amount of XP that can be gained through a sacrifice. I find Reid’s moral ambiguity to be the most fascinating aspect of the game. One citizen may be a mass murderer offering minimal XP, while a sweet, elderly woman may possess a tremendous amount. Blood sacrifices are critical to Reid’s survival and progression of abilities. Therefore, player’s decisions impact their pace of leveling up and question their moral compass. Depending on who players choose to sacrifice, repercussions are drastic. Killing certain citizens may impact the quest line of another, or even prevent opportunities of acquiring specific loot. You can choose to sacrifice everyone, leave them all alive, or select an unfortunate few. The more sacrifices performed, the faster Reid will level up. However, the more bodies that drop, the more Skals and other unsavory predators begin to flood the streets of Britain. Every single decision impacts the player’s experience and ultimate outcome of the story. 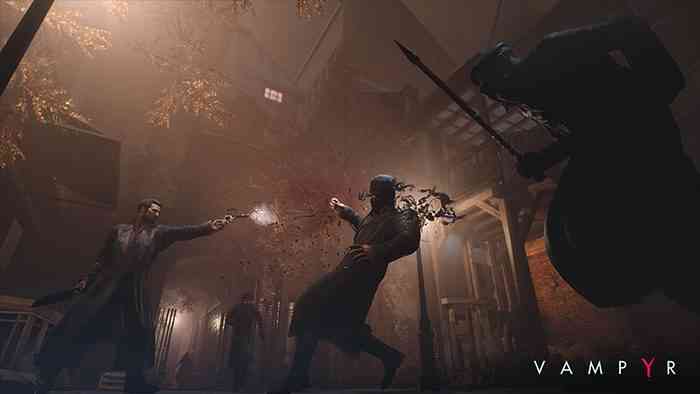 Dontnod Entertainment continues to impress as this dreary tale stands in stark contrast to their titles that preceded it. I personally adore ARPGs; especially ones with as much promise as Vampyr. The 20th-century setting, morally conflicted protagonist, progression system, and impactful player decisions are right up my alley. The game has only continued to improve since its debut and based on its most recent demonstration, I have high expectations for when it releases on PS4, Xbox One, and PC this November. If you share my sentiments, I strongly suggest remaining in touch with this one. 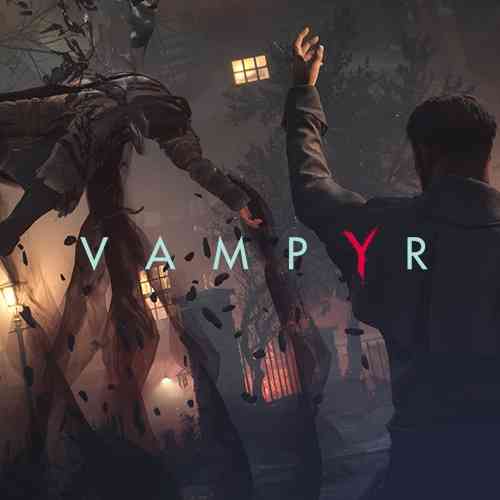