Halo is one of those beloved franchises that I have played since its inception. It’s also the title that got me into playing adversarial first person shooters on consoles, as I never was a PC gamer.  Many a late night were spent as we wired up a slew of original Xboxes, LAN style, and took to the world of the UNSC and Covies and we battled each other until our eyes were bloodshot.  Since that time Halo has become one of the multiplayer standards that many gamers have come to enjoy, sans the debacle that the Master Chief Collection has been. This week at E3 we’ve seen Halo 5’s tightly kept secrets blown wide open.  One of the new features is a crazy and intense online mode called Warzone, which we just happened to get our hands on.  You can check out the full video of this subpar Spartan taking to the battlefield right below.

Warzone is a 24-player adversarial game mode that is crazy, intense, and one hell of a ride.  Warzone’s main gameplay mode has you taking control of various points on the map.  It’s like CoD’s ‘Hardpoint’ or Destiny’s ‘Control’ multiplayer modes.  In the map we played there were two armories and a garage as the focal points.  What is interesting is that these control points are more than just areas to keep, as you can swap out weapons in the armory, based on the item/vehicle energy level you are at, and you can get vehicles from the garage.  Both weapons and vehicles are based on many of the ones you’ve experienced over the year, ranging from UNSC Mantises, Covenant Banshees, to Guardian ‘planes’.  Getting the right vehicle at the right time can change the tide of the battle in a heartbeat.

Warzone introduces AI objectives during the mayhem where you are tasked to kill well recognized Halo enemies, like various covies or guardians, while you battle against the other Spartans.  These AI controlled enemies are not just cannon fodder either. It can be quite chaotic as your team tries to complete the side objective while having to battle your opposing team and stopping them from trying to complete the same side objective you may want to focus on.  I found these side objectives are not just in-game distractions either, as completing them contributes to your teams overall game score, which by the way, you must reach 1000 points to win the game, or the highest score wins after the timer ends.  Interestingly enough, should you capture all three ‘control’ points at one time, you open up the opposing team’s core found at their home base, and should you destroy the core, the game ends right there, even if your team is behind.

“… gamers of many skill levels will enjoy this mode.  The relative noob, or dare I say casual gamer, can enjoy Warzone as they can focus on different things separate of those more skilled players, like going after the AI objectives or helping defend the ‘control’ points.”

If there is one thing that was quite evident to me is that gamers of many skill levels will enjoy this mode.  The relative noob, or dare I say casual gamer, can enjoy Warzone as they can focus on different things separate of those more skilled players, like going after the AI objectives or helping defend the ‘control’ points.  Of course the diehard skilled players will love this mode as there is so much to do and lots of weapons and vehicles to use.  Although we did have headsets with microphones during our game time, I didn’t hear anyone stargazing or communicating, something which is very much a necessity in Warzone given everything that can, and does, happen on screen.

Sure, my time with Warzone was only one match, but what an enjoyable and intense match it was.  I found that even as someone who didn’t dominate the field, I had fun, and got to kick some butt now and then too.  Warzone seems to be a great addition to the world of Halo Multiplayer and as time goes by, and more details are unveiled, I hope that more Warzone maps are introduced, as this new mode screams multiplayer mayhem that many will want to play. 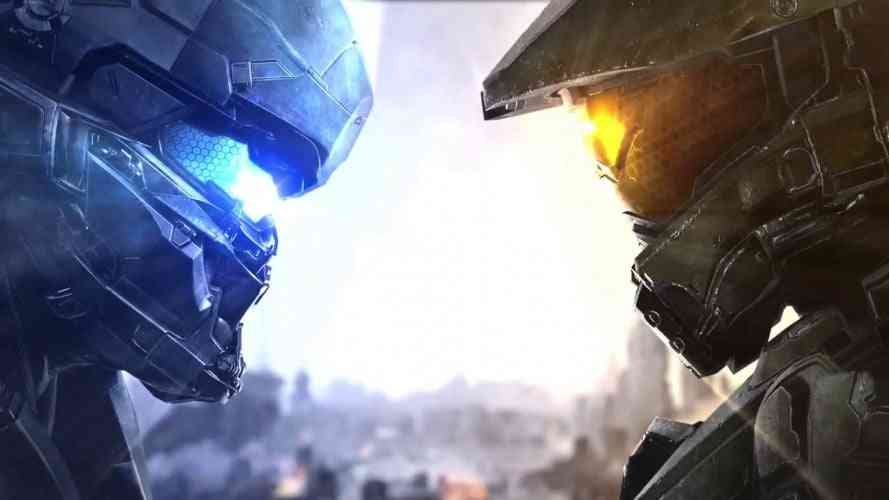