Forget skill trees that are so deep and complex they make the Periodic Table of Elements read like a grocery list. Forget graphics so bleeding edge they make reality look dull. Forget morose characters and convoluted quests and stories freighted with Jungian symbolism and postmodern pop psychology. What you really want is some simple, hack-and-slash action, mechanics you don’t need a wiki to figure out and lots of loot hidden in every barrel, nook and cranny. My friend, you want Dungeons of Edera.

Dungeons of Edera is an indie action RPG, hack-and-slash rogue-lite that in many ways, leans hard into previous generations of dungeon crawlers. After nearly a year in early access, it’s still not entirely ready for prime time but does hit the bullseye in one critical area, that all-important dopamine drip loop of combat and loot collection. It has some pretty rough edges and if you’re looking for the next epic Witcher or Dragon Age clone, this isn’t it, but Dungeons of Edera is absolutely simple fun, bugs, growing pains and all.

In its present form, Dungeons of Edera includes two chapters of an eventual four chapter story arc, lots of optional side quests and an endless dungeon mode which begins a run with a new, random low level character separate from the main campaign. The premise is a basic “unite the kingdoms/save the world” campaign template, and while neither the story or the game’s characters demand much attention, the same is certainly true of many beloved hack-and-slash games. The lack of voice acting, an abundance of stock standard fantasy archetypes and repetitive quest goals don’t help sell Edera’s world as unique but that may change as the rest of the game falls into place. 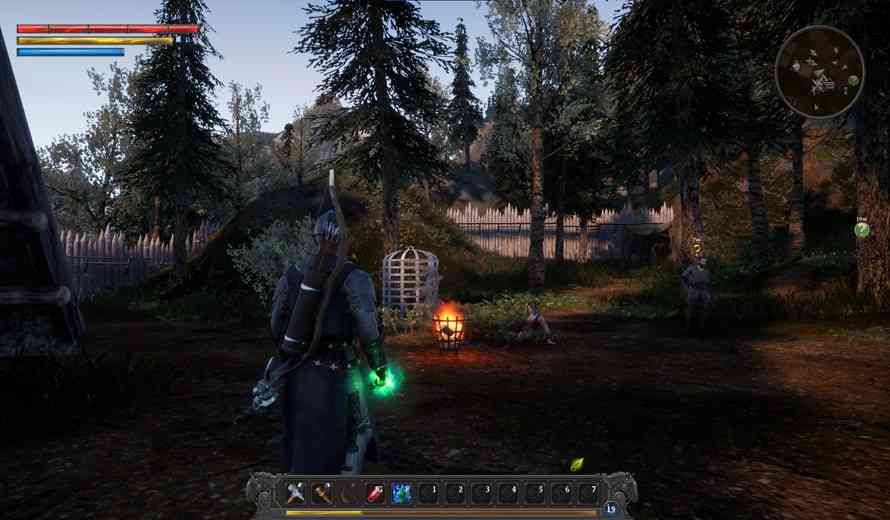 The vast majority of Dungeons of Edera’s campaign quests involve killing standard fantasy game monsters and fetching items, with occasional variants like freeing prisoners. Although the levels are supposedly procedurally generated, on at least a few missions the goals changed but the “dungeon” was entirely the same as during a preceding quest. Like everything about Dungeons of Edera, the environment and monster designs reflect the restrictions of an indie, small team budget. They’re decent enough, and while some of the larger castles and dungeons are vast and labyrinthine, they’re also empty of little else than stuff to kill or loot to pick up. Speaking of loot, there is a lot of it, an almost comically large amount. Potions, reagents, armor, weapons and gold hide in the gullet of every monster, in every nondescript barrel and in glowing chests, and all of the armor and weapons have names which sound like they came from a roll of the fantasy weapon name generator, like the “Petulant Hammer of Tax Evasion” or the “Corpulent Greaves of Zydeco.” Happily, the loot is color coded and the inventory management system isn’t terrible, but players will still spend a lot of time comparing the attributes of gear.

We should take a moment to talk about Dungeons of Edera’s combat, since it is clearly the focus of the game. It’s a mixed experience. On one hand there is a huge variety of weapons and armor to play with, but melee combat has little weight or impact no matter which weapon is drawn. Pulling from the Dark Souls toolbox, rolling and stamina management are key elements. Enemies have a ridiculously large aggro range, even through walls and on different levels, and relentlessly follow once locked on to the player. All these qualms and caveats aside, the game’s combat is surprisingly addictive. 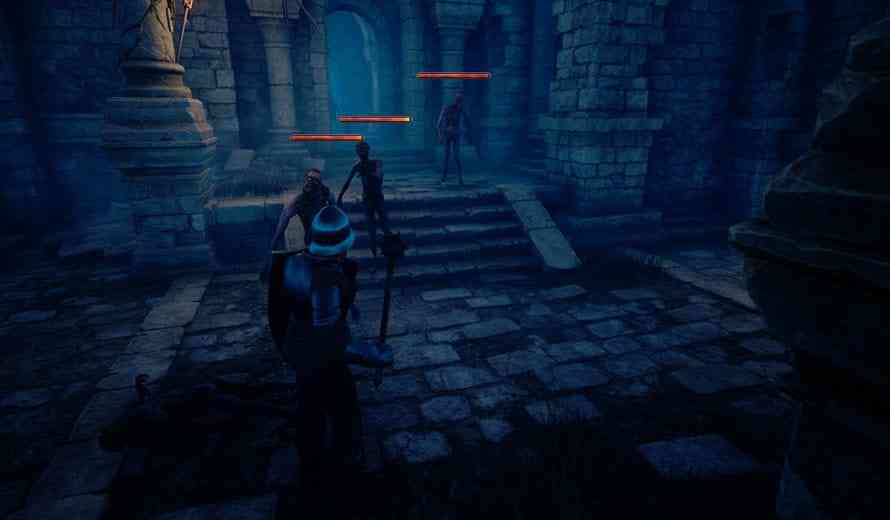 Essentially, Dungeons of Edera is a greatest-hits package of action-RPG mechanics, from vendors and quest givers to health, stamina and mana management, and any player with just a little experience can figure out what’s going on or how things work. You can hire party members in the growing hub town, store loot (which is then persistent with new characters) and check the bulletin board or talk to an NPC for a side quest. There’s a skill tree, but it’s blessedly simple and basically consists of putting points into basic functions like health or strength, or upgrading things like crafting or magic. At this stage of early access development, Dungeons of Edera is still pretty infested with bugs, weird graphical anomalies, and missing content, though there is plenty to do and the endless dungeon is always an option for players who have completed the campaign so far. Controller implementation is hit-or-miss and seems to cause a lot of technical issues.

Although there isn’t any voice acting, relatively little environmental audio, and the enemies’ repertoire of sounds is limited to repetitive gasps, moans, grunts and other inchoate noises, the music in the game is uniformly good. Over time it does grow over-familiar but the orchestral score is harmonically lush and doesn’t resort to many of the testosterone-filled cliches of the genre.

The Dungeons of Edera is a perfect reminder that high-end graphics, complex characters and intricate storytelling don’t entirely define what makes a game enjoyable. Sometimes, a back-to-basics approach, with familiar mechanics and a consistent challenge-and-reward loop is enough. Dungeons of Edera still has some growing to do but even in its current state, it scratches an itch for a game that harkens back to a time when RPGs were simple, just a little mindless, and filled with treasure. 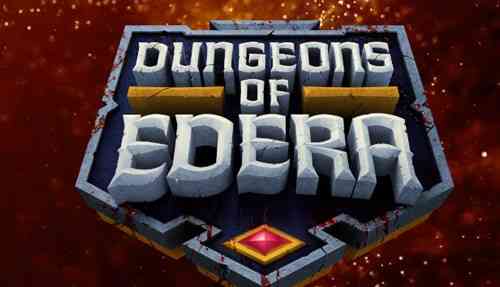 
Survarium Is Going Offline For Good Next Week

Soundfall Review – Refreshing Musical Genre Mashup
Next Distant Kingdoms is a Charming Experience I Didn’t Want to End
Previous GetsuFumaDen: Undying Moon is a Hell of a Good Time