The Dissidia NT beta – the PS4 port of the 2015 Japanese arcade game – is finally out before its January 30th worldwide release date. The game doesn’t come with a dedicated solo campaign mode that other fighters like Injustice 2 and Street Fighter V have featured, but Final Fantasy fans can bask in the glory of over two dozen unlockable cut-scenes – four of which can be viewed in the beta. The 2008 original PSP game has come a long way with a bunch of new characters alongside fan favorites this time around, but those looking to test out Final Fantasy XV’s Noctis might be disappointed to know that they’ll have to wait until the game’s official release.

Jumping in, you probably don’t need to go through everything in the tutorial section as the gameplay is incredibly simplistic, but it never hurts to get an edge on your opponent! The attacks come down to a few basic hits using the cross button, a more powerful ability that can be charged up with the square button, and a Summon superpower you can pull off with the touchpad after destroying one of the few shards that pop up during the latter stages of a battle. The movement system will have you flying across the map in seconds as the game suddenly feels like a Dragon Ball fighter. Players can dodge and jump, as well as holding the R1 button to use the aforementioned Goku dash ability.

“Due to the combat’s sheer simplicity, I found it easy to try out new characters without feeling like I was at a disadvantage.”

Due to the combat’s sheer simplicity, I found it easy to try out new characters without feeling like I was at a disadvantage. However, the drawback here is that once you master a character, and you can do that pretty quickly, you may not want to use them for much longer. It becomes a bit of a chore when you’re just pulling off the same three or four moves every game even with the ability to mix and match new attack types as you level up and acquire them. After just a few matches using Final Fantasy III’s Onion Knight character, I already felt I had tested out the entire gamut of moves in his locker and had honed in on a very specific strategy from the beginning to the end of the game. Thankfully though, each fighter does feel unique and switching characters doesn’t require much practice.

Final Fantasy’s famous currency, Gil, can be used to unlock titles and avatars that aren’t very pretty and will probably be used by many other players. While the Store is down at the moment in the beta, those worried about any potential micro-transaction tomfoolery will be pleased to know that I earned a fair few awesome skins early on by attaining treasure tokens from my performances. These treasures work as unlockable packs that give the player three different items and the drop rates have been pretty generous in my early testing. 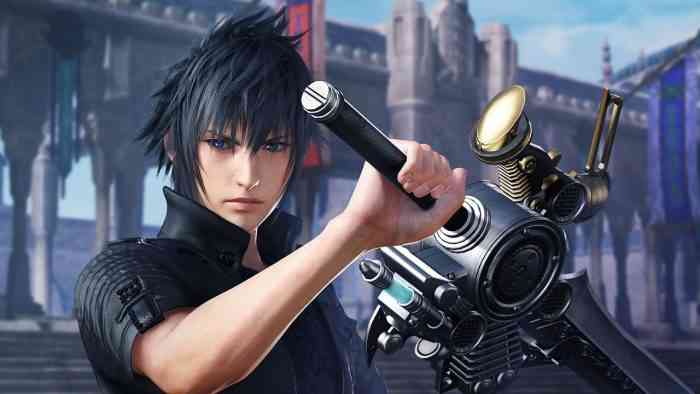 Getting back to the core of the Dissidia NT, while the gameplay probably isn’t deep enough to keep the community going for an extended period of time, there’s a vicious focus on strategy and team play that begins to open up a skill-gap. There was a huge difference between playing solo matches with random players and jumping into a party of three with friends while using voice chat. You can double or triple team specific opponents that are causing you trouble, flank enemies at just the right time, and distract others so that your friends can go for the late-game shards and use their Summons. It also allows you to set up your character builds pre-match to complement each other’s fighters.

Even though I didn’t have a particular problem with any specific map in the beta, I felt like more could be done to differentiate them from a design perspective. Adding verticality into the structure of maps or even moving from one area to another a la Uncharted 3 could begin to offer a deeper experience. As of now, every map just features a sprawling plain and the visual differences begin to fade away to reveal the exact same underlying structure. The issues with the maps primarily spawn from the reality that most players will be spending a large amount of time in the air, which completely negates the level design below them. Besides climbing trees which is next to useless, there aren’t any pillars that you can throw opponent players through or anything else that would make aerial combat more interesting. 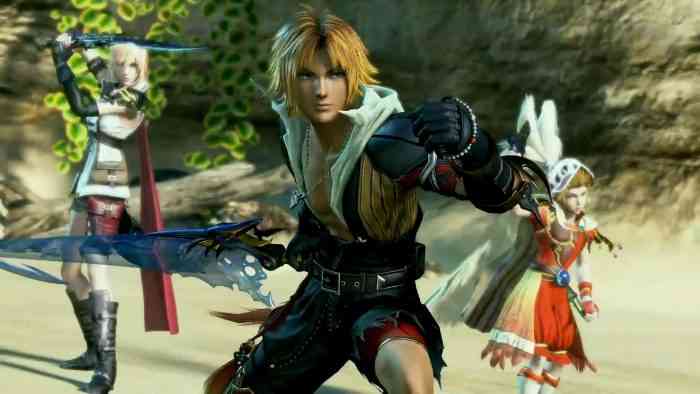 They could even have platforms raising high into the sky and force players to use the level’s verticality by placing shards in those spaces – anything to make the player use the map more than they currently do, which is to say not at all! Placing shards in these spaces could also introduce some consequences when it comes to the player’s relative position on the map if they fall from such a height and have to make the long crawl back up. Small additions like that could do wonders to make matches feel even more competitive while also extending the lasting appeal of the game. To put it bluntly, Dissidia NT’s maps are simply archaic in their design, especially for a game that purports to focus on competition.

The final thing I wanted to address is the unfortunate case of network problems. While I hope this is just a case of last-minute polish, there are severe issues when it comes to in-game performance and long wait times in queues. Some matches slow down to a slideshow and Square Enix really have to sort this out if they expect to have any semblance of an active community six months down the line. Dissidia NT has a long way to go in a few departments, but the fun I had in some of its high octane matches cannot be understated. 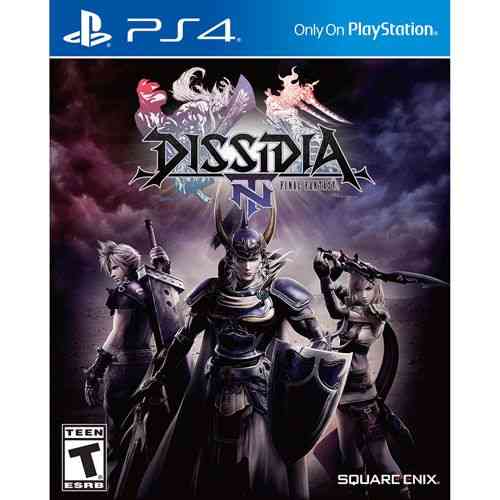 Next SOS: The Ultimate Escape Preview – A Battle Royale with Cheese
Previous Blood and Truth Hands On Preview – A VR Gem In The Making