Deathgarden is a Compelling Experience and Mechanically Shows Promise

Featuring asymmetrical gameplay, meaning not everyone playing the game together is playing the same way, the game consists of matches where one superpowered hunter is pitted against five agile runners. The hunter’s goal is to massacre at least three members of the team of runners before they can complete their objectives. The runner’s goals, aside from avoiding the hunter, vary from match to match. They range from standard king-of-the-hill-style tower capturing matches to more capture-the-flag-esque key-fetching matches, with more game types reportedly on the way.

The matches, which typically run from five to seven minutes, are held in procedurally generated gardens with differing weather conditions, so you never know what to expect going into a match. This combination of quick matches and unpredictable level design makes for a delightfully frantic experience that forces you to think on your feet. Though, as always, there are drawbacks. The short match times can mean that you aren’t stuck in a losing battle for twenty years at a time, but they also lead to diminished opportunities to make use of the in-match weapon upgrades. They mean you don’t have to sit for too long in a losing battle, but they also mean that you don’t have the same opportunity to turn the tide of a match that isn’t going your way. They keep things interesting for new players, but they also make it difficult for those new players to feel like they’ve learned something if they only played for five minutes. This is especially problematic if a new player is interested in playing the hunter.

As Early Access begins on August 14th, I don’t want to be too hard on balancing issues that will likely be addressed in time, but I do want to point out the more glaring issues that I think need the most attention. Hunters are at the distinct disadvantage of having to divide their attention and also needing to take numerous steps to actually accomplish their goal. It is not (typically) enough for a hunter to simply shotgun a runner into oblivion. Instead, they have to shotgun three runners into oblivion, run over to the ‘blood post,’ execute a runner, and then repeat that process three times. This is, quite simply, incredibly difficult to actually accomplish. Runners’ goals are simple. Either stay in a place in order to capture a node, or collect keys and bring them to designated points, and make sure you don’t get shot to death in the process. These processes are exciting, not overly complex, and lend themselves well to encouraging thinking on your feet. The hunter, on the other hand, has a lot more to think about, a lot more to juggle. With the way things are balanced right now with the gun damage and extensive requirements for runner execution, playing the hunter is not the experience that Behaviour Digital Inc. wants it to be. Hopefully, we’ll see these issues resolved before the game leaves Early Access. 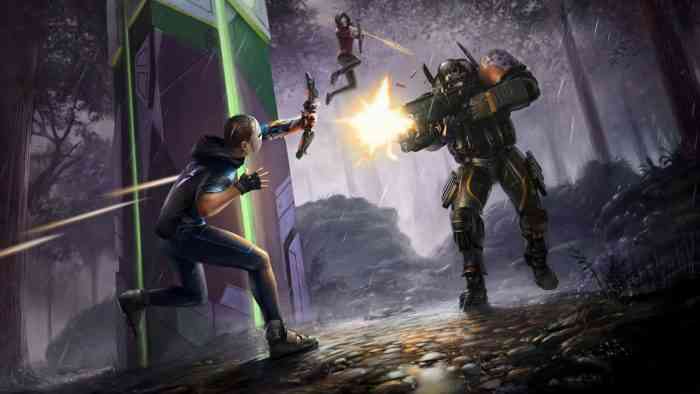 Save for those balancing issues, Deathgarden is fun. I had a good time. Unfortunately, things did feel a bit dull after a while. The colors are largely muted, which does make sense when you want to encourage runners to hide from the hunter, but the grit of the tone, while it does add to the drama of it all, does not create an exciting visual experience. I’d like to see some flair added to the game. It needs some personality. Fortunately, there’s plenty of time for that. There’s time for improved player customization, more interesting powers and weapons, and other generally exciting features to be added. Over the next six-to-twelve months, I’d like to see Behaviour Digital Inc. really bring Deathgarden into its own. Make it pop. Mechanically, the game shows a lot of promise, and it deserves to show that promise with flair.

Right now, Deathgarden is small, but there is more content in the pipeline that has been confirmed by the developers. Will it be worth the price of admission on its Early Access release? Well, you can decide for yourself. For the first week after the game’s release on August 14th, you can play Deathgarden for free on Steam. I would encourage you to give it a wary try. All things considered, I probably wouldn’t pay for a jaunt in the garden. For free, though, I would at least go for a stroll. 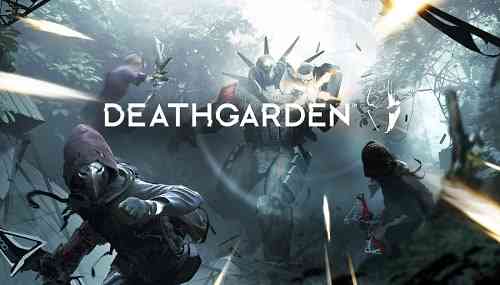 Halo 3 is Only Weeks Away From Testing According to 343 Industries
Next Yakuza Kiwami 2 Breathes New Fire Into an Old Dragon
Previous Blind is Downright Creepy, Intense and Nerve Rattling