BRIG 12 Preview – An August Release May Be Premature

Shigeru Miyamoto once famously said “A delayed game is eventually good, but a rushed game is forever bad.” This is a sentiment that I think should be placed firmly in the minds of the developers of BRIG 12 over at Traega Entertainment. This past week, I spent some time with BRIG 12, and, honestly, didn’t feel as optimistic about its projected August release. 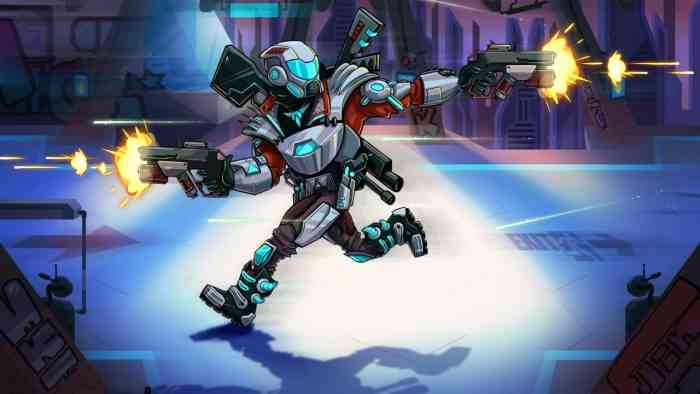 As it stands, BRIG 12 is a free-to-play space-themed turn-based combat game in which you play as the clone of a legendary bounty hunter whose job is to rise through the ranks to take the place of that hunter once he retires, only to do the same yourself in time. To accomplish this, you’ll find yourself picking up bounties, tracking your targets, and fighting waves of their subordinates in turn-based combat until you’re finally able to capture and turn them in for your reward.

Your rewards, composed of money and loot, can be used to upgrade your ship and crew. When you’ve had your fill, clone yourself and retire, restarting the game with certain things, like your items, unaffected. All-in-all, the gameplay is very simple. A little too simple, in fact, considering that’s all there is to see and play right now. The most depth comes from the class system for characters, where each team member (except for your protagonist) can be made to fit one of any number of roles, including medics, scientists, commandos, mercenaries, and more. Each of these roles then has sub-roles that can be adopted after leveling up, leaving the previous role behind. Each role and sub-role has its own unique actions and equipment. There are a total of 35 different roles and sub-roles.

Time to Bring That Upgrade

Unfortunately, at this stage, it’s unclear whether more story is coming to add some depth to the otherwise repetitive gameplay. A little bit of depth would go a long way to spice up the monotony that quickly grows with the game’s rather unpolished pacing. I can only hope that these are known issues that will be fixed upon full release because right now, the game seems to be pushing micro-transactions remarkably hard, and that’s not going to sit well if the game lacks the depth of a story or more intricate gameplay. All of the card-based character upgrading and turn-based combat has been done before, so it would be great to see Traega Entertainment bust out of the gate with something to help them stand apart. The problem is, the amount of stuff that would be needed to fix the issues the game has at this point is huge, certainly too much for a month of development. Unless they’re withholding a much later build from their Steam page, which is admittedly very possible, I just don’t see BRIG 12 coming out in August.

As the game plays now, Traega Entertainment’s game feels kind of samey and a bit uninspired, and the “True Free to Play” selling point should be taken with a pinch of salt until progression scaling is fixed. It’s unclear as to whether we’ll be getting story or gameplay expansions yet, but Traega Entertainment has said that, at least for now, there is no DLC planned for the game. Whether that refers to all DLC or only to paid DLC remains to be seen. If you’re interested in the game, then I would recommend watching for potential content additions, as BRIG 12 won’t really have enough substance to warrant playing until more content is confirmed.