The following list are headsets that we have not had the chance to review, but given what we’ve heard about them through the grapevine, as well as from people who we know are using them, we thought they deserved mention. 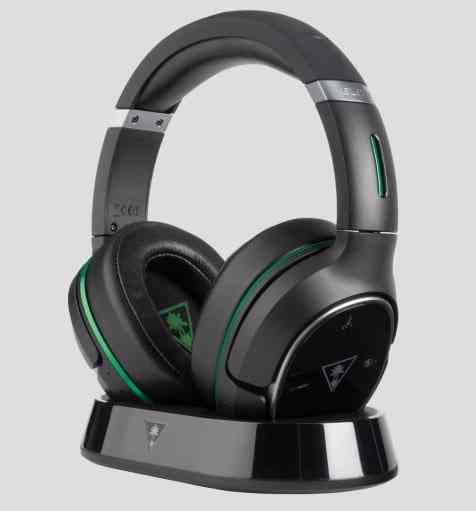 These headphones have become Turtlebeach’s top of the line Wireless Surround Sound Headset. They feature noise cancelling technology and DTS Surround Sound, the surround sound tech that is featured in the Stealth 500X. They also have PC software allowing you to program and/or download new sound E.Q. setups. They are said to have 10 hours of battery life and are rechargeable. The Elite 800X does not have a boom mic as it has a microphone in each earcup. This is where people using them have noted the biggest criticism. It seems that one’s voice does not come through clearly and loud enough. Now we haven’t used them, and are only reporting what we’ve heard, and they are supposed to sound excellent. 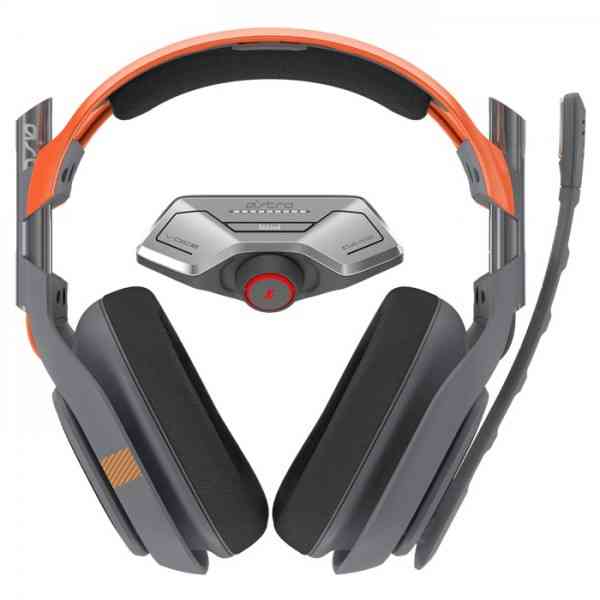 The A40s is the go-to Astro headset for many gamers, and the one that virtually put them on the map. The A40 has always has a reputation for quality sound and this sound has been brought over to the Xbox One. Those who use it love the Astro comfort, as well as the new MixAmp that has been adapted for the Xbox One controller. Although some don’t like paying the $200-$210 dollar MSRP, many others don’t mind though as the sound is what they are looking for. Given our time with the A50s, it’s not surprising that many are praising the A40s, and it may be a cheaper Astro solution for those that don’t want to pay the premium for the A50s. 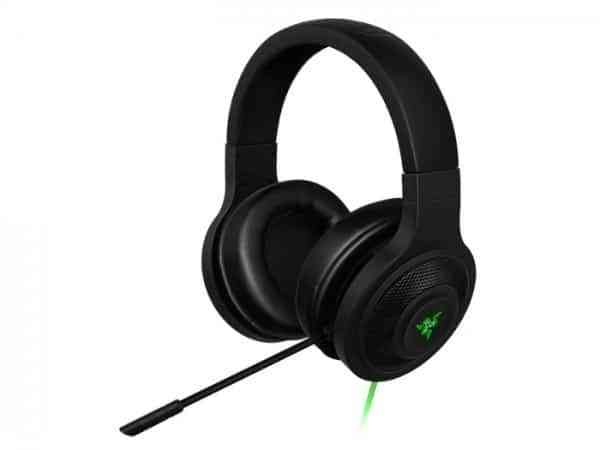 Razer has been well known for making great PC peripherals, but this is their first headset for the Xbox One. We have yet to fully check out and review this headset, but we have requested one. It’s lightweight materials, along with some nicely padded earcups, should make for a comfy fit during long gaming sessions, but we don’t know how they sound as this headset hasn’t been in the market for too long. That being said, those who trust Razer’s quality for PC products may be inclined to buy these for the Xbox One gaming needs. 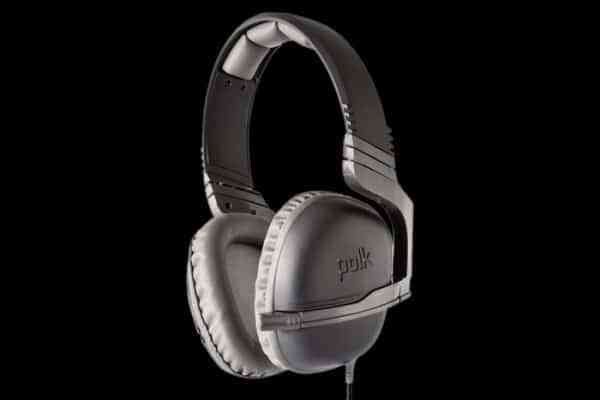 Having reviewed the Polk 4 Shot, but not the Striker series, we have faith in this headset given our experience with the 4 Shot. Of course Polk has a long and storied history of making fine speakers. What we have heard from others kind of falls in to line with our beliefs too, as solid sound (e.g. great highs and overall balance) make this a headset worth looking at. Some say it’s not too sturdy feeling; however, they say it’s comfy and good to wear with a molded headband and leather padding. If you like Polk speakers, or have faith in a good audio company, the Audio Striker ZX may be worth looking at.

So there you have it, our Xbox One Gaming Headsets Guide, a nice list of different headsets, with different features, all for the Microsoft’s Current Gen console.  We think you’ll find a nice variety in those we’ve recommended as well as nice variety in price too, from entry level to top of the line.  At the end of the day we don’t think any of these headsets will let you, or that gamer in your life, down when playing any games on the Xbox One as they all sound good.