The debate rages on: is gaming considered a sport or not? Well to tell you the truth, I honestly don’t care. Some people, on the other hand, do care and they care deeply. They want gaming or “E-sports” to be recognized as an actual sport in order to receive the benefits that it entails: scholarships, athletic recognition, financial gains, etc. Though E-sports is starting to be recognized in schools and by governments, it still fails to be recognized by the general public (non-gamers) as an actual sport. Even the word “sport” is defined by Oxford Dictionary as “an activity involving physical exertion and skill in which an individual or team competes against another or others for entertainment”, which can encompass anything from competitive eating to tidily-winks; hence, the debate is moot. Beyond whether you believe the activity itself can be considered a sport, can e-sports solidify itself as a legitimate athletic competition? As it is, no; gaming misses some key elements that are required for the general population to consider it a  “sport”. So what are those missing magic ingredients? E-sports has the fan base, viewership, entertainment value, organized leagues and sponsorship; so what is missing?

In 2014, I caught the closing ceremony for the League of Legends Season 4 Championship. I don’t usually watch these sort of things, but I am a fan of Imagine Dragons, the performers for the evening, so I tuned in anyways. I turn it on, hear the music, see the band performing, all is good. Then the camera pans to these 5 guys at center stage holding the championship cup. While observing them, I could not stop but think to myself, “could these kids look any more awkward, unattractive, or stereo-typically nerdy?”. And this is not an insult directed at team Samsung White by any means (trust me, I took a long, hard look in the mirror too), but an observation on competitive gamers in general: we look like stereotypical geeks and nerds. For centuries, people have honoured and revered people who fit the human ideals of perfect body type which mirror the images of their gods and idols. Much of today’s influence comes from Greek and Roman sculptures which personify the perfect body: defined musculature, tall, fit, lean, powerful, flawless faces; everything Samsung White and us gamers in general are not. These qualities are what you will find in athletes that play football, hockey, soccer, etc., not in gamers. I’m sure you’ll find some outlier, a gamer girl or guy you believe is good looking with an athletic physique, but they are few and far between, and certainly not likely to be at the top of their respective games. But that image is what draws in the public, hero worship of the ideal physique that will grace the poster walls of many idolizing children and teens; from Sidney Crosby to Neymar Jr, not Justin Wong or Scarra. 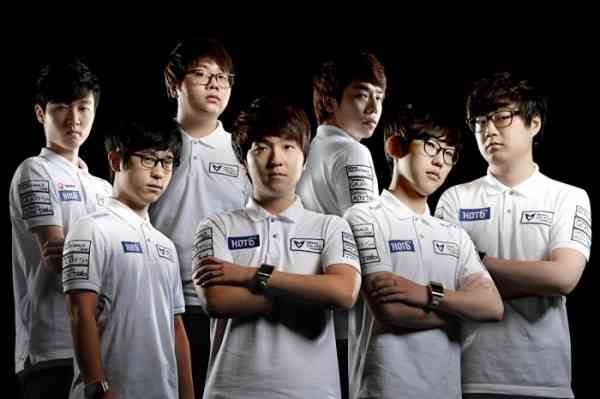 To make matters worse, competitive gaming is also very much separate from a nationalistic standpoint. Most competitive gaming competitions are private teams or put together by private sponsors. They have no formal allegiance to any country, let alone city; they represent themselves and whoever will sponsor them. And that’s where traditional sports has a leg up on E-sports. Traditional sports teams represent a city or country they are playing for… they fly a flag. The general public feels more ownership and investment in a team representing them exclusively. It sells jerseys, entices people to wear the names of their favourite players on the back, and gives them a symbol or logo that represents their town that they can show to the world and say, “this is where I’m from and who I support”. Sadly, gaming does not have this type of culture. When cheering or rooting for any professional gamer or gaming team, most people choose based on the ability of those individuals to win. There is no blind loyalty, no allegiance, no fandom….just pure observation. And if that team or player gets knocked out, just move on and cheer for the next favourite team, no sweat. In traditional sports, the fandom is so strong that the majority of people will lose interest or tune out when their team is eliminated from tournaments. But that rabid fandom and feeling of ownership is what is necessary for gaming to reach the general public. With fan loyalty brings more fans, which encourages purchase of merchandise and more flow of money, and thus more sponsorship and promotion. As it is now, you have no emotional or financial investment if a player or team loses. 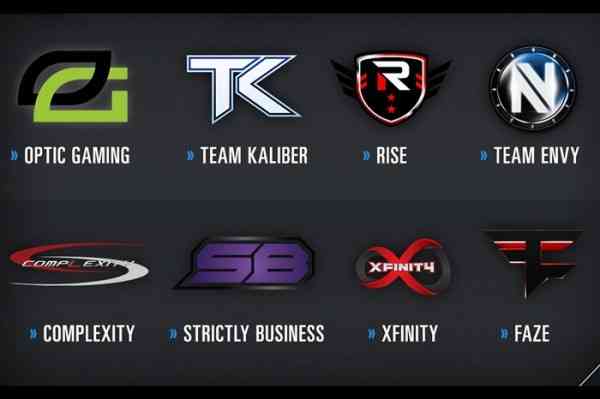