10 Xbox E3 2017 Predictions That Could Even the Console War

10 Xbox E3 2017 Predictions That Would Even the Console War

E3 is always an important time for game companies, but this year it’s especially pivotal for Microsoft. Ever since the disastrous launch of the Xbox One, the company has clawed its way back to being relevant, but is nonetheless a clear number two to Sony. Now with positive momentum thanks to backwards compatibility, and a new console on the way, it’s now or never for Microsoft to really strike during this generation of consoles.

It won’t be easy for Microsoft to close the gap, but I do think it’s very much a possibility thanks to Phil Spencer’s long-term vision and leadership. The Xbox One has made incredible leaps in progress over the past several years, and Spencer has a firm grip on how the industry is evolving. If Xbox pulls out all the stops by making some big moves at E3 2017, they can get back into the fight by making Project Scorpio a must-own console for gamers.

Here are 10 announcements that could even the console war. Check them out below, and make sure to give your own Xbox E3 2017 predictions in the comment section! 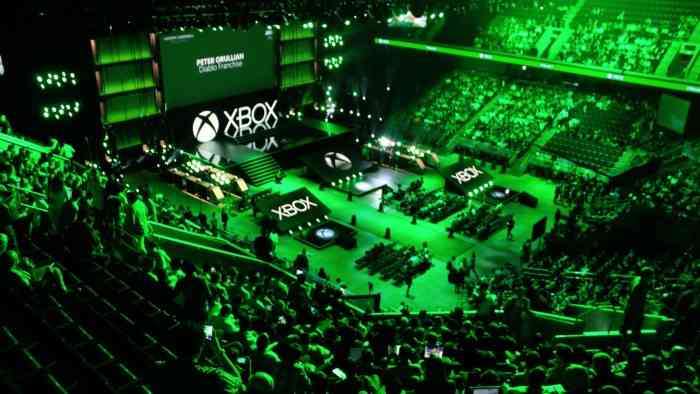 One of the biggest hurdles that Microsoft will have to overcome is getting players to buy (or upgrade to) a Scorpio. It doesn’t matter how impressive the specs for the system are if nobody buys the device. If Phil Spencer and company want to really take it at Sony, they’ll have to have to competitively price the system. Considering the system’s biggest competitor is the PS4 Pro, it would be huge if Microsoft could match (or at least get near) its $399 price. That’ll be selling at a loss, but Microsoft can make up that money through subscriptions in the future and more expensive bundles. 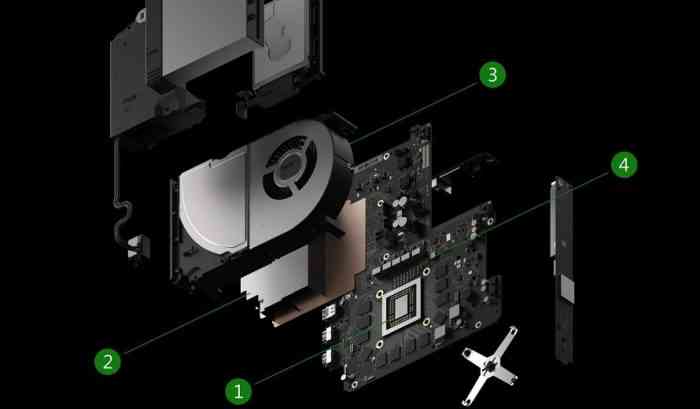 Show That Xbox Has Must Own First-Party Titles

One of the biggest criticisms of Xbox has been the lack of first-party output. The company has only published one retail game for Xbox One in 2017, which pales in comparison to Sony’s four releases. Microsoft will have to announce that they are increasing their output going forward (and making sure they spread it out year-round), but also show that their games aren’t to be missed. They need to sell Crackdown as this year’s biggest title, tell racing fans that no other racer compares to Forza, and show players that they have a diverse line-up beyond AAA shooters like Halo and Gears of War. 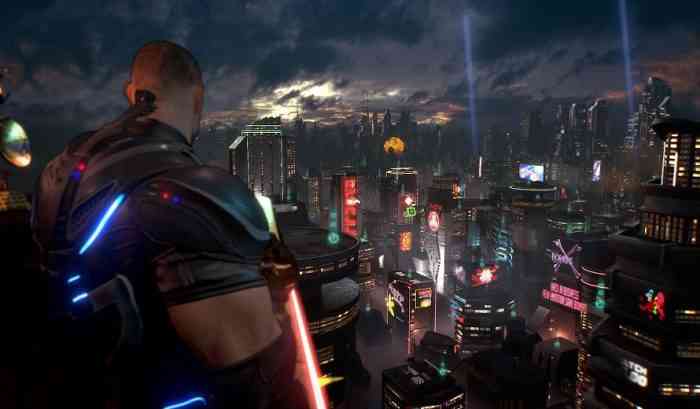