Why Elden Ring is Better Than You Thought

A Celebration of Elden Ring

As I write this, Elden Ring remains perched at 97 on Metacritic, where it has resided since launch day. The critics and an overwhelming number of Dark Souls fans agree that Elden Ring is the best game to ever come from Miyazaki and folks at FromSoftware. Let’s be honest, though. The game’s release was far from perfect, especially on PC. It has been beset by frame rate issues, compatibility problems with the anti-cheat software, and overall lacklustre performance. Those problems are real and disconcerting for players. Hopefully, they will all be fully addressed.

The game itself is — those issues aside — a masterpiece of design and execution. After dozens of hours, I am still making discoveries and there are layers of story, and many bosses I haven’t even encountered, much less defeated. The more I play, the more deeply I’ve come to appreciate just how finely built Elden Ring is. 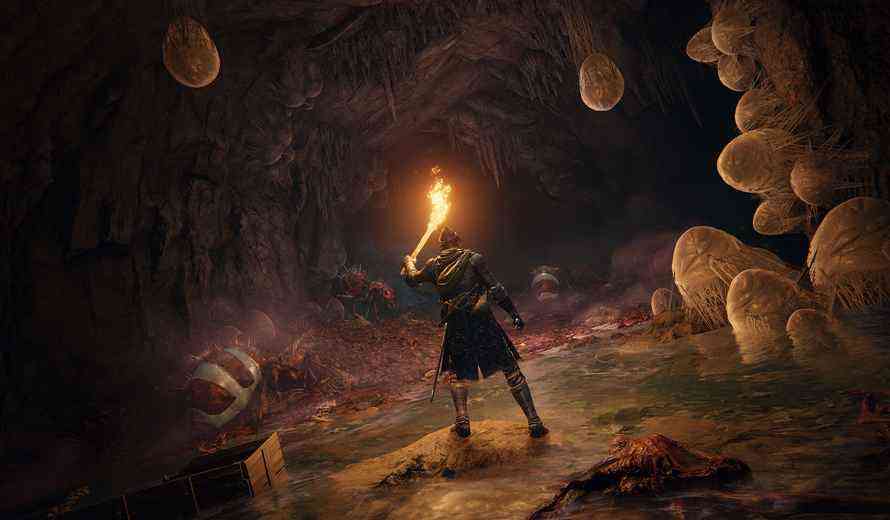 Elden Ring is big. But we all know games that are big and bloated or have expansive worlds that are empty. FromSoftware has made a game that has an enormous amount of content for beginners, for Souls veterans, for lore lovers and for anyone who just wants to freely explore. Elden Ring is the most user-friendly game the company has ever made. Sites of Grace and the ease of travel on horseback make negotiating the world painless. We’ve all played games where enemies scale to the player. In Elden Ring, players scale their own experience by mapping a specific course through the world, finding and using items and developing their skills in equal measure.

For some Souls fans, player progression feels slower in Elden Ring. I believe that’s intentional and in perfect sync with the enormous world. The journey is a long one and it encourages us to slow down and be patient.

The Music is Incredible

Just like the rest of Elden Ring, the music features immense variety. The soundtrack includes over three hours of music and nearly 70 tracks. It was created by a team of gifted composers: Yuka Kitamura, Shoi Miyazawa, Yoshimi Kudo, Tsukasa Saitoh and Tai Tomisawa, many of whom have contributed to FromSoftware games. While the big moment music is glorious, I found myself paying attention to the quiet, eerie music in some of the more ominous areas. Dissonant strings, bass clarinet and chattering woodwinds. Not the kinds of textures and sounds you normally hear. The melancholic string music for the Raya Lucaria Academy is stunning. Elden Ring prominently features solo singers and chant. Each area has a perfectly imagined soundscape and musical style. The music and audio enrich the world and give the player important information. 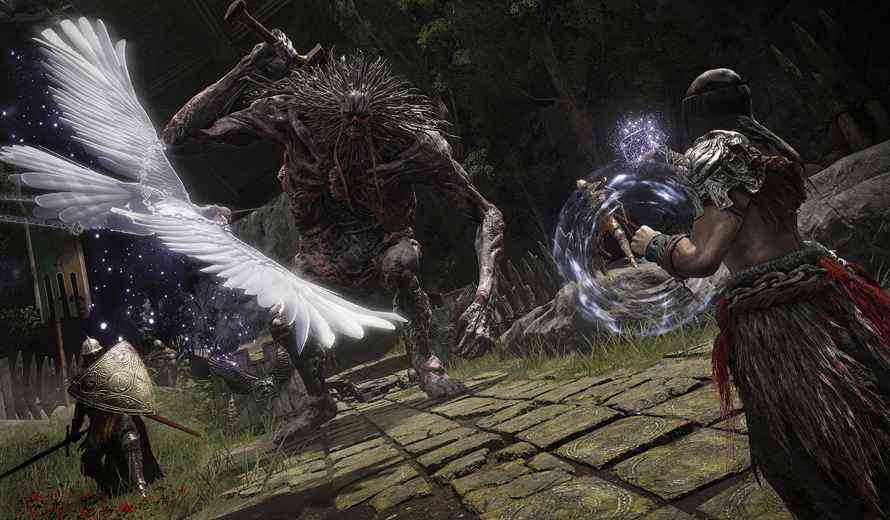 Elden Ring is Colorful (for a Dark Souls game)

Dark Souls and Bloodborne leaned hard into the dark part of dark gothic fantasy. Those games have a subdued palette. By comparison, Elden Ring explores a much wider and colorful range. Although the overall look is desaturated, there are areas in Liurnia of the Lakes or Limgrave that look like a painting come to life. It’s probably no coincidence that magic paintings are a theme. The entire game is artistic and painterly. For those who need their dose of gothic horror, greys and browns, the legacy dungeons are there in all their murky glory. 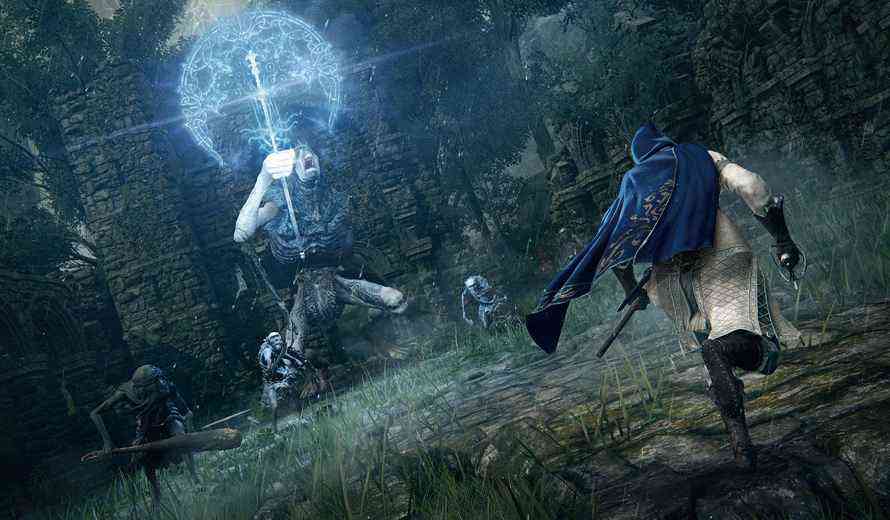 The Story is Coherent and Surprising

Sure, nearly all fantasy games have stories that are escapist claptrap. They probably take themselves too seriously to boot. Elden Ring — like all FromSoftware games — likes to tell its story obliquely. It rarely forces you to engage with it. Except, you are engaging with it, because it informs every part of the world. Those forlorn NPCs and menacing bosses exist because of the fiction. Maybe because the world-building was done by one of the best in the business (George R.R. Martin), Elden Ring feels especially coherent in a way that sometimes eludes Dark Souls games. There are NPCs whose stories are complex and emotionally layered. Players who care about Elden Ring’s story learn to read between the lines and to pay attention.

Escape Academy Review – Graduating With Honors
Next A Complete Guide to The Lord of the Rings: The Rings of Power
Previous Jill and Leon Resident Evil Watches Are Much Better Than Advertised