Top Games of 2020 That Can Totally Get Fucked

I think we can all agree that 2020 as a whole can go fuck itself. I mean, just look at all the shit that went wrong! The stupid Dodgers won the World Series. The Last of Us 2 turned into one white knight’s wet dream. And – maybe most devastating of all – your boy didn’t have a PlayStation 5 sitting under the tree this Christmas! Harsh times for all, indeed.

With that being said, it’s my absolute pleasure to let you know that we’re going to keep the bad times rolling. Why? ‘Cause, fuck ‘em! That’s why! For every good game we got in 2020, we also got a game that could be compared to a heaping helping of severely debilitating gonorrhea. Naturally, I was the one who had to grind through an inordinate amount of complete shit this year, and thus, below, you’re going to find just a small sampling of that. We don’t make honorable mentions here. But I will say that Crysis on the Switch and Fire Emblem: Shadow Dragon and the Blade of Light could probably suck a basketball through a straw. Oh, and that Resident Evil 3 multiplayer? That should be made to sit on its own fist.

Without further ado, here are the top games of 2020 that can totally get fucked.

I’m gonna say this right now, and you can laugh, or you can think I’m trying to be funny. I don’t give a fuck. This is the worst fucking game I’ve ever played. You’d most likely have a tough time guessing that, judging by the incredible 19 out of 100 I gave it. If Dark Souls and Breath of the Wild were brother and sister, Decay of Logos is what would happen if they had a child together. In my review, I said that if you were looking for a big open-world to explore or a combat-based action game, literally anything will satisfy that craving better than this. Playing Decay of Logos is less fun than getting the utter fuck kicked out of you. For that reason, it’s number six on our list.

You can play any piece of shit you want, as long as it’s Fast and Furious Crossroads. Fuck me for wanting a driving game that actually has, you know, fun driving. But that’s apparently too big of a request for our fifth entry. Crossroads turns out to be about as enjoyable as finding out through Ancestry.com that your great grandfather had an affair and you most likely aren’t related to your family. It’s 2020, people. Releasing a game that looks like it’s been plucked from the PS2 era is un-fucking-acceptable. Not only that, but they had Big Daddy V himself Vin Diesel reprise his role of Dominic Torretto, and the legendary Peter Stormare come in to play the bad guy. And now they both have something on their resume that they wish they didn’t. 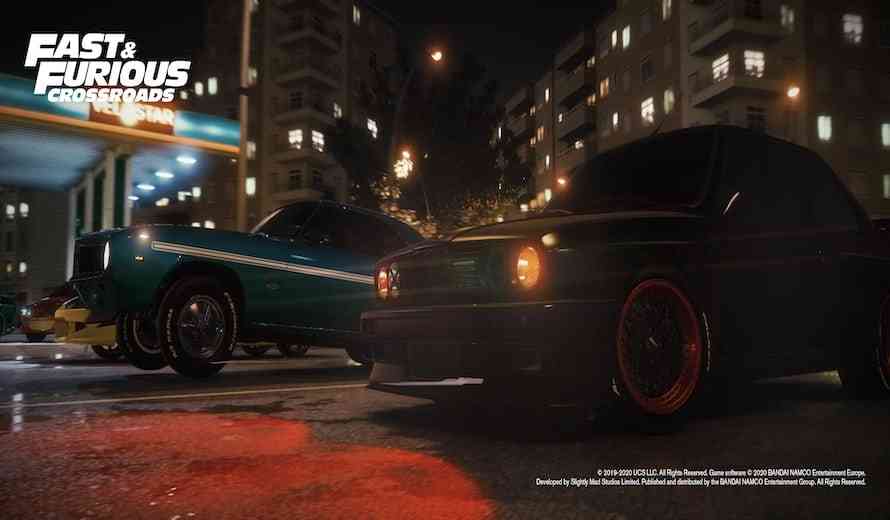 I hate cellphone games. I hate people who play cellphone games. And I especially hate people that are fucked up enough to think porting cellphone games to consoles is justifiable. Get fucked, Angry Birds. We don’t need you on PlayStation. I’m ranting, and you’re probably wondering what the fuck does this have to do with Cooking Mama? Well, Cookstar – otherwise known as a backup bedpan – looks, feels and plays like a cellphone game. It’s clearly developed around quick, pick up and play sessions that don’t cater well to sitting on the couch with a controller in your hand. But, even worse than what you’d find on most mobile shit, Cookstar offers nothing in the way of progression. If anything, Cookstar is more suited to being played with a pair of brass knuckles wrapped around your fingers, so you can knock yourself out, hopefully cause amnesia, and then wake up with no recollection of ever playing this bucket of horseshit. Also, was this son of a bitch actually farming bitcoin through my Switch? 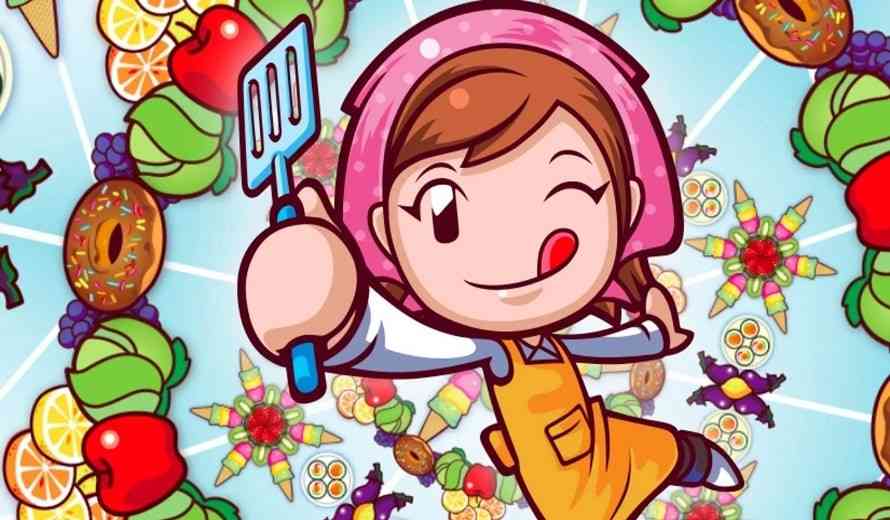