August is a month for many things, but sadly, major video game releases were not highest among them. Of course, there were some promising releases like Metal Wolf Chaos XD and Astral Chain. September, however, is hear to cradle the bereft gamer in its arms with a new lineup that people expect great things from. 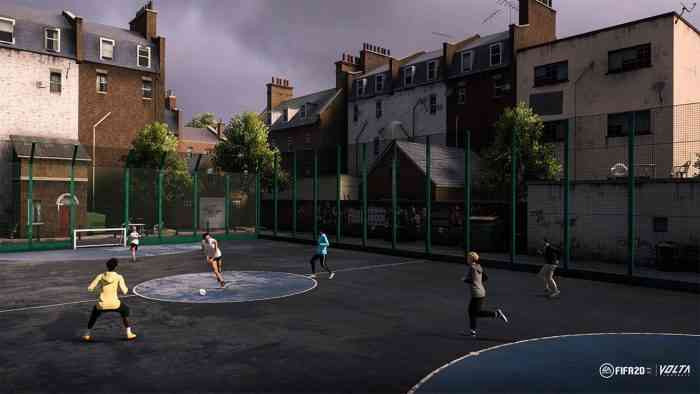 Catherine: Full Body isn’t a sequel of sorts, but an expansion and almost-remake of the original Catherine, released for PS3 in 2011. The puzzle-game-by-night, story-game-by-day follows Vincent, a man deciding whether to get engaged to his longtime girlfriend Katherine or to follow his baser desires with a new woman named Catherine—or, new to this version, shack up with the mysterious Rin. Between puzzles where everything is a nightmare and all your friends are sheep and the compelling, if sometimes disappointing, story, Catherine: Full Body should be a welcome new look at a 2011 classic.

The new title isn’t too confusing, we hope, but Gears 5 is the sequel to Gears of War 4. Following Kait Diaz as she as she uncovers the secrets of the Locust and of her own family. The Gears series is one of the most played and well-loved franchises in the Xbox lineup, so this title is being watched by a variety of fans hoping what we all hope: that the game we want to play is good. So far, this one looks like it’s going to conquer that dream.

There are long-awaited games, and then there’s Borderlands 3. In the spirit of its predecessors, it is a role-playing FPS driven by the need for loot and looking cool, although few of us ever acquire the latter. While there has been some controversy since the game’s announcement, from mixed reactions to the initial trailer to the decision not to recast some of the most popular voice actors, it’s more than likely that the majority of fans are ready to take on Borderlands 3, especially after the absence of the series’ main titles from the field.


Sony Supports Crossplay in Borderlands 3 on PS4 and PS5… Finally

Borderlands 3 Crossplay Coming to Every Platform Except PlayStation
Next 3 Up, 3 Down – The Best (And Worst) Games From August 2019
Previous Modern Warfare’s Gunfight is One of The Best Modes in Franchise History