When I was recently presented with the opportunity to attend Amazon’s Champions of Fire Invitational in New York City, I wasn’t entirely sure what to expect. I’d never attended a competitive gaming tournament in the past, much less one involving popular influencers and mobile games. Turns out that Amazon knows how to host one hell of a show. Having returned home after an action-packed three days in the Big Apple, I’ve managed to compile a list of the top five reasons Champions of Fire was LIT.

5. Getting to Know the Players

I’ll be entirely transparent. With the exception of Naomi Kyle, I’d never heard of a single one of the influencers competing at the event. Granted, I rarely tune into Twitch streams or watch Let’s Plays on YouTube, so, suffice to say I was out of the loop. Despite their varied levels of followers, each player was provided with a platform to gain additional exposure to new viewers around the world, myself included. On top of being introduced to their mobile game skills, fellow media personnel and I had the chance to sit in on roundtable interviews with each of the players. Hearing tales from behind the curtain of a streamer’s life was fascinating, and each of their personalities brought something special to the table. 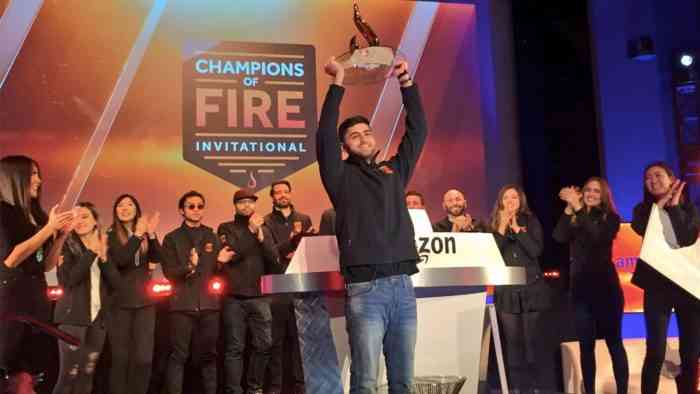 Aside from Super Mario Run and Fallout Shelter, I haven’t given much of my time to mobile games. Champions of Fire featured ten unique titles ranging from high octane racing to frantic cooking. To my own surprise, I found myself practically leaping out of my seat throughout the course of the playoffs and into the finals. I’d never imagined smacking thunder sticks together out of sheer excitement generated by Mickey Mouse dodging a speeding train in Disney Crossy Road. Particularly, Sonic Forces: Speed Battle and Pac-Man 256 were standouts for me. Sonic Forces blends the best of the legendary franchise with Temple Run elements, providing thrilling showdowns of speed and dexterity. Pac-Man 256, on the other hand, is the ultimate evolution of the arcade classic. I’m no nail-biter, but the do or die moments I witnessed as players navigated the yellow ball of fury through death inducing corridors nearly had me chomping away. 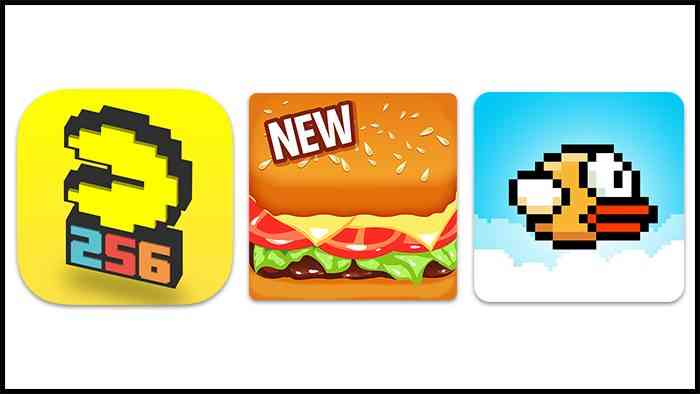 As I previously mentioned, many of the titles were far more exciting to watch than I’d initially anticipated. It goes to show that regardless of a game’s graphical fidelity, size, or popularity, it can thrive when well developed; especially if it features a healthy dose of competition. I can’t attest to the excitement (or lack thereof) across the internet during the matches, but being in the same room as the competitors and a live audience brought the entire experience to life. You could feel the tension as players barely managed to overcome their opposers by the skin of their teeth. When a player managed to emerge victorious, the eruption of applause, cheers, and pounding thuds of thunder sticks brought the energy of the room to a whole new level. Champions of Fire was my introduction to the excitement of attending a competitive gaming event. Now that I understand the commotion, it’s safe to say I’m looking forward to what Amazon has in store for 2018. 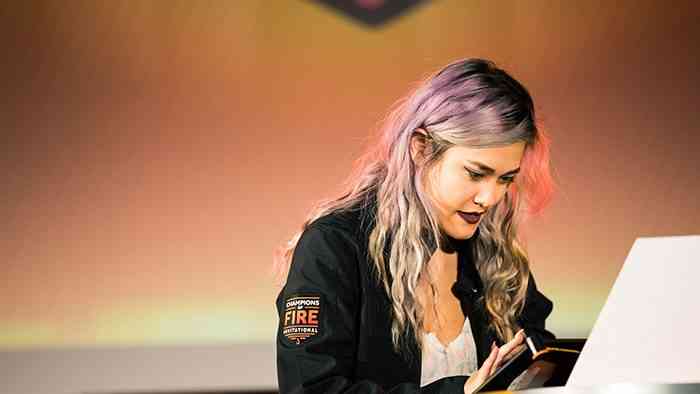 In addition to the glamour of gaming celebrities, heated battles, and a hefty prize pool, Amazon hosted charity matches to raise money for St. Mary’s Center, American Red Cross, and Paws for a Cause. Matches between Hafu, DJ R3hab, Maria Ho, Gassy Mexican, and Ali Nejad managed to pull in $750 for St. Mary’s Center, $500 for American Red Cross, and $250 for Paws for a Cause. Charity donations certainly aren’t anything new to livestream events, but it’s always nice to see a multi-billion dollar company like Amazon encourage viewers to donate to multiple causes. 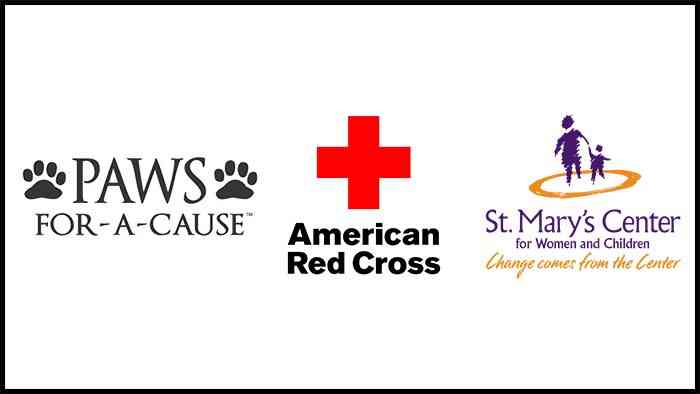 What would you do with $10,000? Yassuo, The Champion of Fire himself, claimed he’ll be investing a large sum of his earnings into McDonald’s own McChicken sandwiches. Jokingly, hosts Maria Ho and Ali Nejad gave him a hard time about his intent. Secretly, I totally related to the guy. They’re no Chick-Fil-A sandwiches, but McChickens are some mighty fine greasy treats. Anyway, Yassuo wasn’t the only player to go home with cash to spend. In fact, all twelve competitors left with a sizable sum, as their earnings cascaded down from the 50k prize pool based on their final ranking. In addition to performing for a massive audience, I imagine that the prize money played a significant role in encouraging the players to give it their all in each and every match. Personally, I’d invest the 10k into a gnarly PC rig, as well as a sizable helping of Taco Bell. 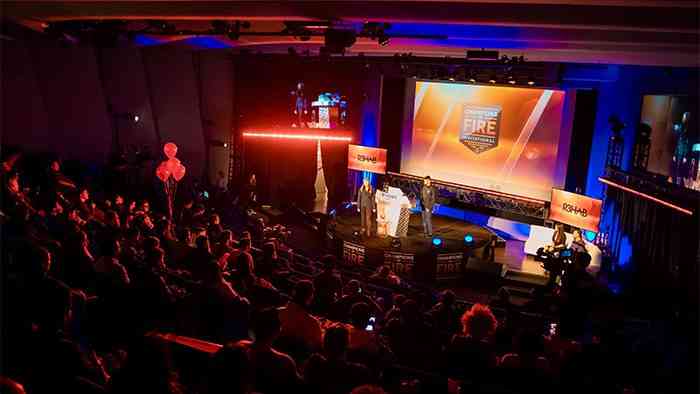 If you’re not already aware, I had an absolute blast at Amazon’s Champions of Fire Invitational. I made new friends, played unique games, explored an incredible city, and was introduced to a space in gaming I previously knew very little about. For more on the Champions of Fire, check out our recap of the competition’s final results here.


Eat Up The Deals This Weekend On Resident Evil Village, Scarlet Nexus & Many More

Demon’s Souls and Other Incredible Games Get Their Prices Slashed!

There’s a Colossal Deal on the HyperX Cloud Revolver S Headset Happening Right Now
Next Doki Doki Literature Club – 5 Reasons You Should Play One of the Most Horrifying Steam Games of 2017
Previous The Legend of Zelda: Symphony Of The Goddesses – Absolutely Magical Live Show