2018 was a huge year for the gaming industry, with some heavy hitters like God of War, Spider-Man, and Red Dead Redemption 2 and indie games like Minit and Celeste. With the strides that those games made in the industry, it may have been difficult to imagine that the next year could be just as good, if not better, and yet here we are. It’s more than halfway through 2019 and there have already been so many fantastic titles to get excited about. With so many great games to choose from this year, it might not be the easiest feat to choose your next adventure. No need to fret however, as we’re lending a helping hand and counting down the 10 best games of 2019 so far!

Void Bastards might not even be a game you’ve heard of until now but it’s one that you definitely need to check out. This first person strategy shooter looks and feels like something straight out of a comic book and it offers a unique experience where death doesn’t mean the game is over, but rather it rewards you with brand new character and subsequent abilities to continue on. Our review says, “Void Bastards is a brilliant take on the first-person genre. The gunplay is solid and satisfying…the bottom line, Void Bastards is an absolute gem and definitely worth playing.” 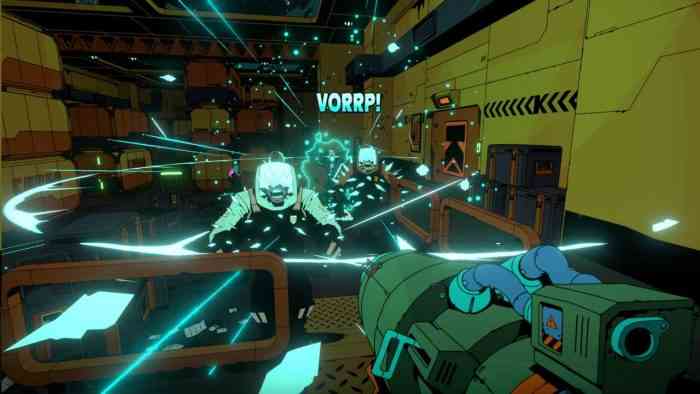 Despite the oversaturation of the battle royale genre over the last couple of years, and with some major players like Fortnite, PUBG, and Black Ops 4 Blackout, Apex Legends came out of the gate swinging. In fact it broke records as the highest earning free-to-play game in history with a whopping 92 million in revenue in its first month, probably due to the fact that in that same debut month there were over 50 million players jumping into the action as well. Sure, both the revenue and player base took a bit of a hit following the launch of the season 1 battle pass, but Apex Legends is the highest rated battle royale of its time, sitting at an impressive 89 on Metacritic and with good reason. With an innovative take on the genre, introducing a whole new ping system and other creative mechanics to traverse the map this game showcases all of the great things developer Respawn has to offer.

NetherRealm Studios is back with its latest entry in the Mortal Kombat series and while it may be hard to believe, it’s even better than ever. Mortal Kombat 11 comes complete with better controls, new features, the return of Krypt and Towers, and a whole new way to balance the scales with Fatal Blow. Bottom line, it’s hard not to get excited about a game that expands on what makes the franchise so great, and one that allows you demolish your enemies in the most creative of ways. Oh, and did I mention that the graphics are top notch?

Report: Ubisoft Plans To Change Up Its Formula
Next I’m Worried About Gears 5
Previous The 10 Best PSVR Games of 2019 So Far…