The Best of the Best Cosplay of PAX West 2016

PAX West 2016 kicked off in Seattle last week. Thousands marched into the Washington State Convention Center and among them, many were decked out in some serious cosplay. This is the kind of place where you’ll see Master Chief riding a life-sized T-Rex and it’s perfectly acceptable. It doesn’t have to make sense. There were so many note worthy costumes that we had to rank them. Bonus points were given for those who truly embodied the character, so without further adieu here are the 10 favourite cosplay of PAX West 2016. 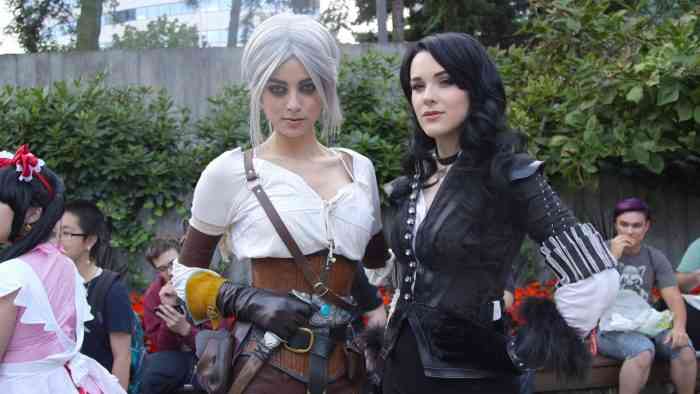 Thank you for hopping on the mass relay to pay us a visit. Fans of Mass Effect know her as Liara T’Soni, an Asari researcher from Thessia. Others just assume she has intergalactic corn rows. With they hype surrounding Mass Effect Andromeda hitting fever pitch we’re surprised we didn’t see more cosplay from that universe. 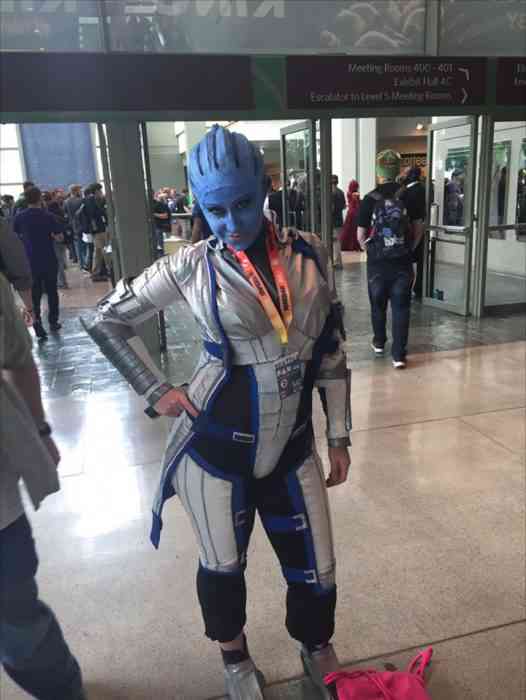 The egg man himself, Dr.Robotnik came through with his ‘Knuckles’ firmly up the ‘Tails’ of our quick-fast blue friend. It was also a relevant choice given SEGA demonstrated seven minutes of the upcoming Sonic Mania, bringing back the classic Sonic action with new levels. 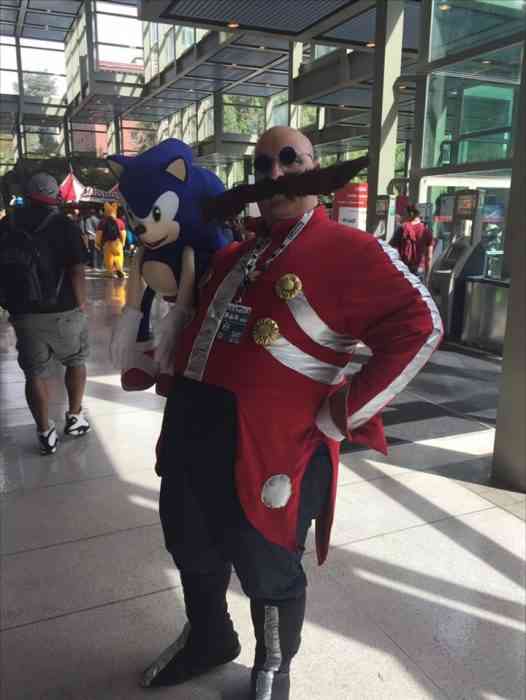 I ran into Mercy from the arena shooter Overwatch. This costume was on point from the angel wings to the staff. Overwatch was available to play but Blizzard’s focus this year was on Hearthstone and World of Warcraft: Legions. We definitely saw some WoW cosplay around the convention center but none that was good enough to make the list. 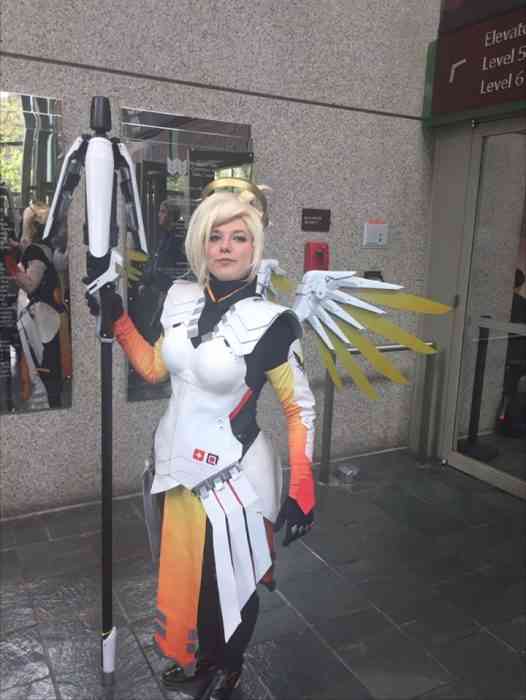 Click thru to page two to continue our countdown…