September 9th marks the 20th anniversary for Naughty Dog’s original mascot — Crash Bandicoot. The marsupial jumped and spun his way into the heart of gamers in 1996 by starring in one of the PlayStation’s biggest titles. His platforming misadventures turned out to be a hit, and while Crash is no longer in the spotlight, he’s poised for a return in 2017.

A large reason why Crash Bandicoot became so beloved was due to the game’s fantastic boss fights. These memorable encounters with big baddies were a great way to break up the monotony of regular levels, and provided some of the best moments of each title.

To celebrate Crash Bandicoot’s 20th anniversary, I took a look back at the 10 best boss fights in Crash Bandicoot history. Check them out, and let me know what your favorites are in the comments below!

Papu Papu is the very first boss that players encounter in the original Crash Bandicoot, so it’s only natural for him to be memorable. The boss may be large, but he’s actually really easy to take down. Just avoid his giant staff, and show that it’s true that the bigger they are, the harder they fall. 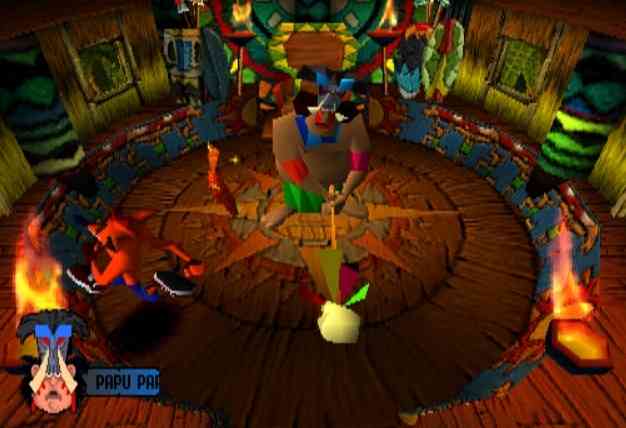 Before I talk about the boss fight itself, I just want to mention that a potoroo wearing gangster clothes is beyond awesome. If you’re not familiar with potoroos, the adorable marsupials are basically rabbit-sized kangaroos. Anyhow, Pinstripe Potoroo has a tommy gun that he fires at Crash, and players actually have to take cover as if the game was a shooter. It’s a neat mechanic, and it really shows just how unique the boss fights are in the game. 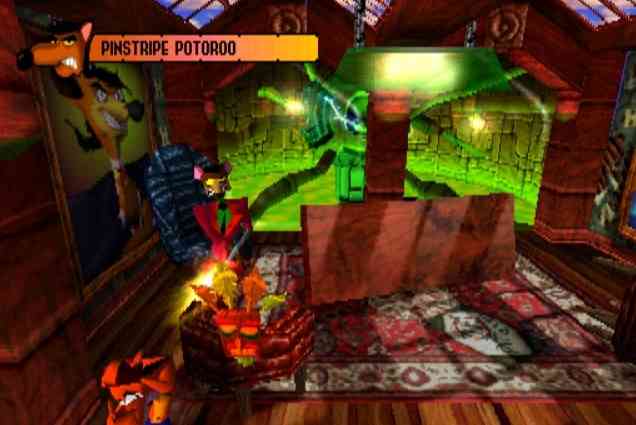 Crash Bandicoot runs into a lot of mad scientists, and Dr. Brio lives up to his profession. The doctor throws different types of chemicals at Crash, and the player has to avoid the ones that blow up. It’s a fun battle that tests the player’s reflexes and recognition skills. 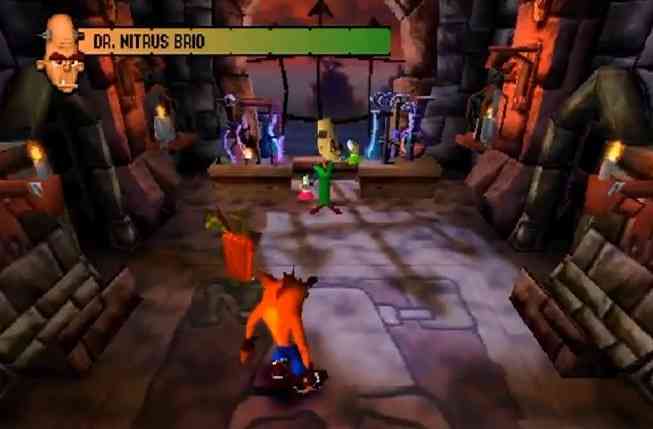 Click on through to PAGE 2 for the next best boss fights.