Three Things You Need To Know About Resident Evil 0, Out This Tuesday

Resident Evil 0 is a remastered version of the popular prequel to the original Resident Evil game and is coming to PS4, PS3, Xbox One, Xbox 360 and PC this Tuesday. This version takes the shit your pants, fear inducing atmosphere from the original 2002 Resident Evil game and transforms it with high definition visuals, improved sound, widescreen support, and a modernized control system. All signs point to a promising remastered version fans and newcomers should enjoy. With its release right around the corner, here are a few things you should know about the game before you make your journey back to the outskirts of Raccoon City.

Did you know that completing the main story once will unlock a brand new mode? By simply completing the main story you unlock “Wesker Mode” which allows you to play through Resident Evil 0 as alternative character Albert Wesker. Think of this mode akin to the classic Tofu mode from Resident Evil 2, but with Wesker replacing the gameplay role of Billy Coen, harnessing the power of Uroboros from later in the series. In this mode, you can play the game with crazy over-the-top abilities, such as making your eyes glow red, causing the heads of your enemies to explode. 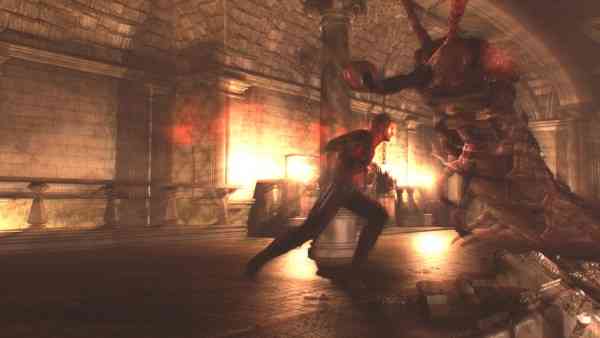 Click on through to page 2 to see the remaining things about RE0 you need to know.

Play as Alcina Dimitrescu in Resident Evil 3 With This Mod
Next The Biggest Video Games To Look Out For In Early 2016
Previous Interview with Hitman: Agent 47 Producer Adrian Askarieh – Games to Movies, Not the Easiest Adaptation